Menari Out Of Spring And May Be Retired 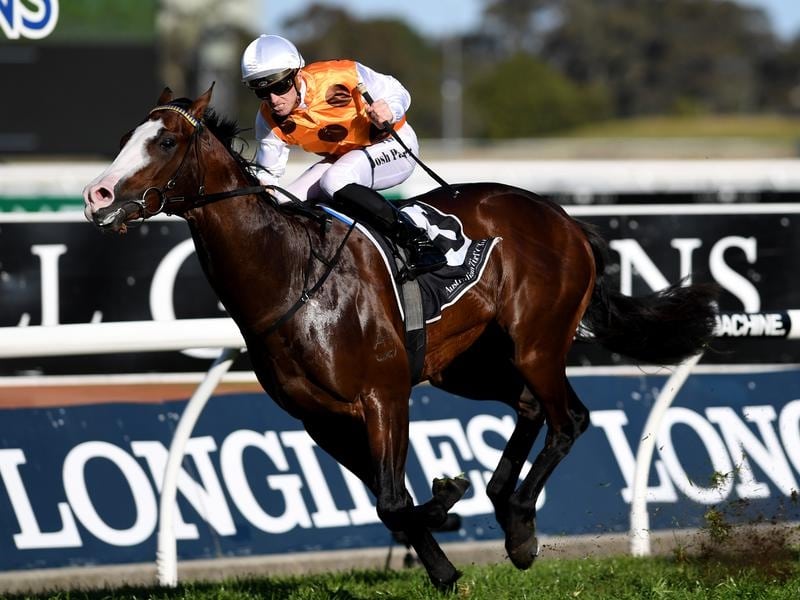 Group Two winner Menari has suffered a career-threatening leg injury, ruling him out of the spring and the $13 million Everest.

Trainer Gerald Ryan said the horse had run in a jump-out at Rosehill on Monday morning but was later found to have an injury to his near foreleg.

Menari was scheduled to race for Max Whitby’s group in the $13 million Everest at Randwick on October 13 and his withdrawal means there are now three slots open for the 12-horse race.

Ryan said it would be up to owner George Altomonte whether Menari raced again or was retired to stud with his rehabilitation expected to take six months.

“No-one has seen the best of him,” Ryan said.

“It is bad luck. He is a big horse and those horses can be a bit harder to keep sound. He’s 17 hands and 610 kilos and he may have just over-reached.”

The Ryan-trained Trapeze Artist is the favourite for The Everest after his two Group One weight-for-age wins in the autumn in the TJ Smith Sakes and All Aged Stakes.

Trapeze Artist’s other Group One win came in last year’s Golden Rose for three-year-olds when he beat Champagne Cuddles and Menari who started favourite.

Menari was later found to have breathing issues and underwent throat surgery.

Kementari, who runs in Saturday’s Missile Stakes at Randwick, has firmed to $7 for The Everest with Nature Strip, winner of the Lightning Stakes in Adelaide, is at $9 but neither has yet to secure a slot in the race.