Menari Back To Track After Stud Failure 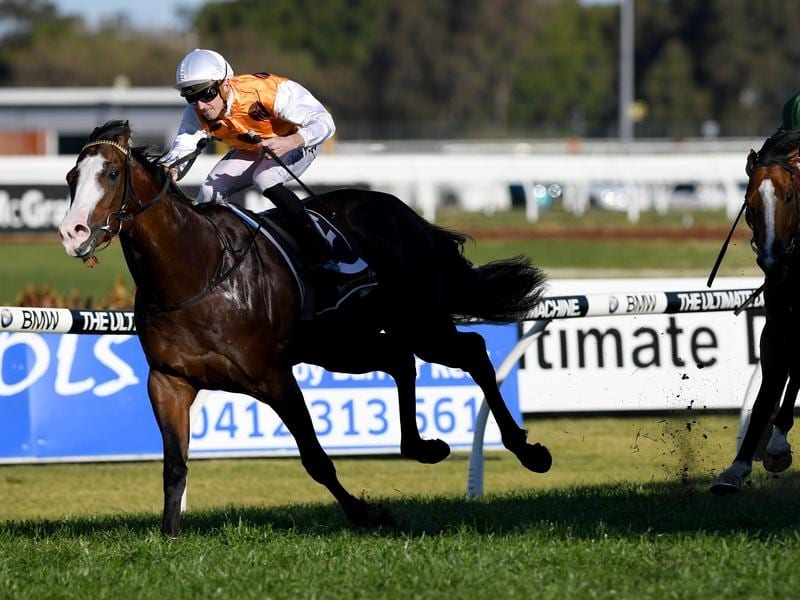 Fertility problems have put a halt to Menari’s stud career, at least for the time being, with the four-year-old to re-join Gerald Ryan’s stable at Rosehill.

George Altomonte retired Menari when he suffered a suspensory injury at the beginning of the season and retained a significant share when the horse went to Newgate Farm.

But with 20 mares from 64 served in-foal, connections have decided to return him to the track with the Stradbroke Handicap and perhaps The Everest in mind.

“It’s great to have him back,” Ryan said.

The winner of the Group Two Run To The Rose, Menari subsequently started favourite in the 2017 Golden Rose but finished third behind stablemate Trapeze Artist.

Menari has not raced since the Golden Rose while Trapeze has gone on to become a star as the winner of the TJ Smith and All Aged Stakes last season and runner-up to Redzel in The Everest in October.

Starspangledbanner is one of the most famous cases of a horse returning to the track after a less than satisfactory strike rate at stud.

The Australian and European Group One winner was unsuccessful when he went back to the races and returned to stud when the limited numbers from his first crop showed their prowess.

His fertility rate has improved to 74 per cent since 2016.