Melody Belle back in work 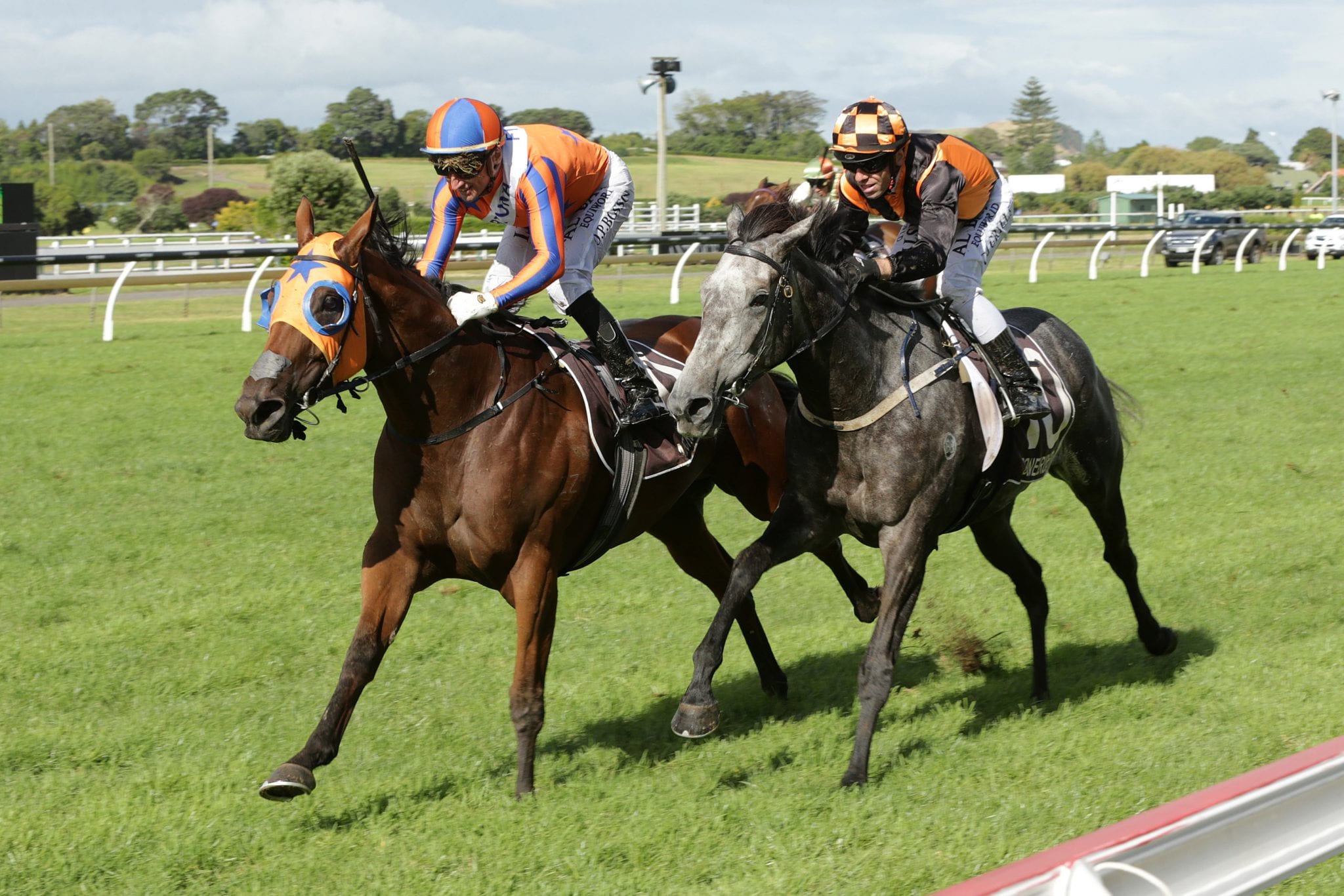 Multiple Group 1-winning mare Melody Belle is back in work in preparation for a busy spring campaign.

The four-year-old daughter of Commands is likely to be named New Zealand Horse of the Year after her five Group 1 victories this season and the darling of the New Zealand turf is being set to better that mark next season.

The Jamie Richards-trained runner took out the first two legs of the Hawke’s Bay Spring Carnival last year and will target all three legs next season after proving she can handle the 2040m distance of the Group 1 Livamol Classic after victory in the Group 1 Bonecrusher New Zealand Stakes (2000m) in March. “She got back on the truck at Te Akau Stud on Monday morning and travelled to Matamata,” Fortuna Syndicate manager John Galvin said. “She will trial a couple of times, probably in late July and then at Te Teko (in August). She will go to the Foxbridge (Group 2, 1200m) and then on to Hawke’s Bay. “This year we will do the three legs of the Hawke’s Bay triple crown, we didn’t go to the Livamol with her last year. “That’s as far as the planning has got at this stage.”

Meanwhile, stablemate Burgundy Belle is being set for some black-type targets over the winter with a possible trip to Brisbane on the cards. The daughter of Burgundy won impressively in the Crown Prosecutor Cup (1400m) at Trentham on Sunday, her third win from only five starts. “There’s a three-year-old set weights and penalties race at Ellerslie on June 1 and that leads in nicely to the Listed race (Tauranga Classic) at Tauranga over 1400m on June 22,” Galvin said. “We have also discussed the possibility of Brisbane, we haven’t ruled that out, but she is more likely to stay here at this stage.”