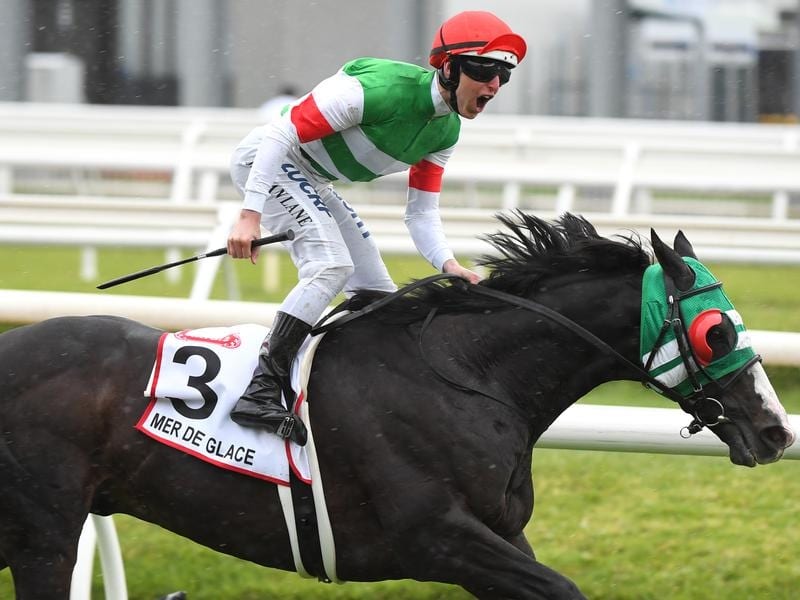 Melbourne’s spring racing carnival may be overhauled because of a clash with the rescheduled AFL finals.

The 2400m Group 1 Caulfield Cup, one of the biggest races of the season and a key lead-up to the Melbourne Cup, could be moved from mid-October to the end of November.

The Herald Sun reported on Tuesday that Racing Victoria is expected to announce an overhaul of its spring dates next week, with a draft schedule already presented to racing clubs.

The Melbourne Cup would still be run on the first Tuesday in November, while the dates for the Cox Plate and Derby Day would not change.

The AFL grand final is normally held on the last Saturday of September, but has been pushed back after the coronavirus crisis suspended the normal season.

The AFL season will resume on June 11, with the grand final scheduled for October 24.