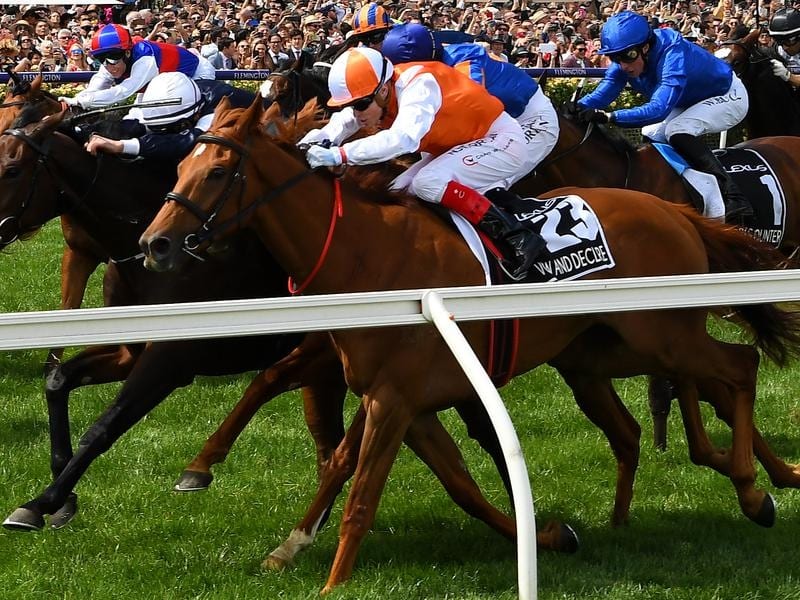 Racing Victoria has rejected a proposal to make sweeping changes to the 2020 spring carnival.

In a Melbourne Racing Club-backed move, plans were tabled to shift the Caulfield Cup from a traditional mid-October date to a late November timeslot.

The proposal would have upended decades of thoroughbred racing tradition by running the Caulfield Cup after the Melbourne Cup.

But after submissions from key industry stakeholders, Racing Victoria on Friday announced the spring carnival’s status quo would remain.

As usual, the Memsie Stakes meeting at Caulfield on August 29 will herald the start of the spring.

In leaving the carnival untouched, RV chairman Brian Kruger said there had been continual discussion during the past six weeks on what the spring carnival may look like in a year affected by the coronavirus pandemic.

“The spring racing carnival has been so successful, it is a global icon, and we felt in order to consider making change, even in this COVID-19-affected world, there really needed to be some compelling reasons for us to do that,” Kruger told racing.com.

“We acknowledged some potential upside around crowds and wagering and the like, but we just felt those issues were uncertain enough at this point in time to warrant making such a significant change to the spring racing carnival program.”

He said an enormous amount of work went into developing an alternative spring program which was sent to race clubs, the Australian Trainers’ Association, the Thoroughbred Racehorse Owners Association as well as individual owners and trainers.

“It was all that input the (RV) board considered before making its decision this morning,” Kruger said.

Kruger said the RV Board would meet later in June to discuss spring carnival prize money.