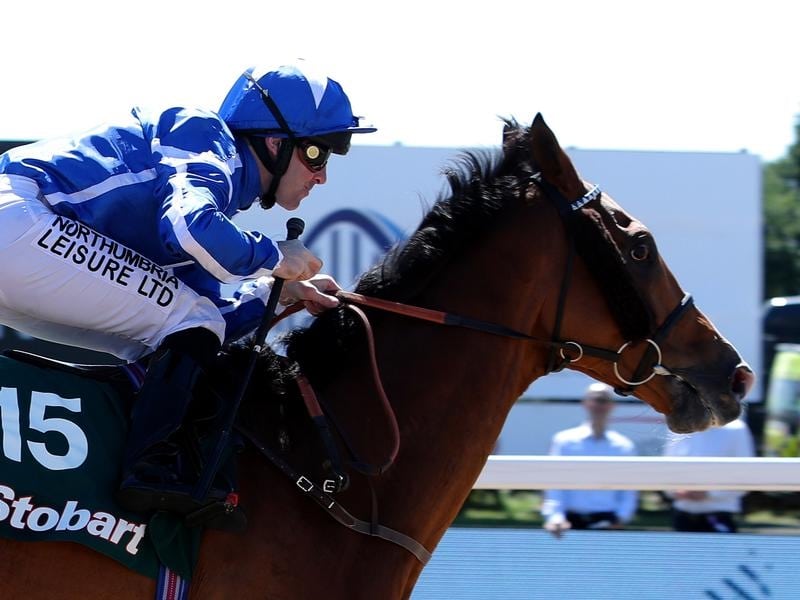 Roger Charlton does not believe Withhold needs to run again before the Melbourne Cup in November.

The lightly raced five-year-old has already won two major staying handicaps in the Cesarewitch and the Northumberland Plate.

Now he is chasing the arguably biggest of them all, but it is unlikely he will run again before his bid to become the first British-trained winner of the race.

“We don’t need to really make a plan, but it is a possibility he will go straight to Australia,” said Charlton.

“Unlike a lot of those horses he is going to be trained for the race as opposed to it being an afterthought.

“I think he is a suitable horse for the race on a suitable weight which is down the bottom.

“He probably doesn’t need to run again and hopefully we will go straight there, but we can be flexible.

“A trainer’s job is to produce a horse fit and well on the day, whether he goes to a racecourse or does it on the gallops we will see, as we are talking about November.”