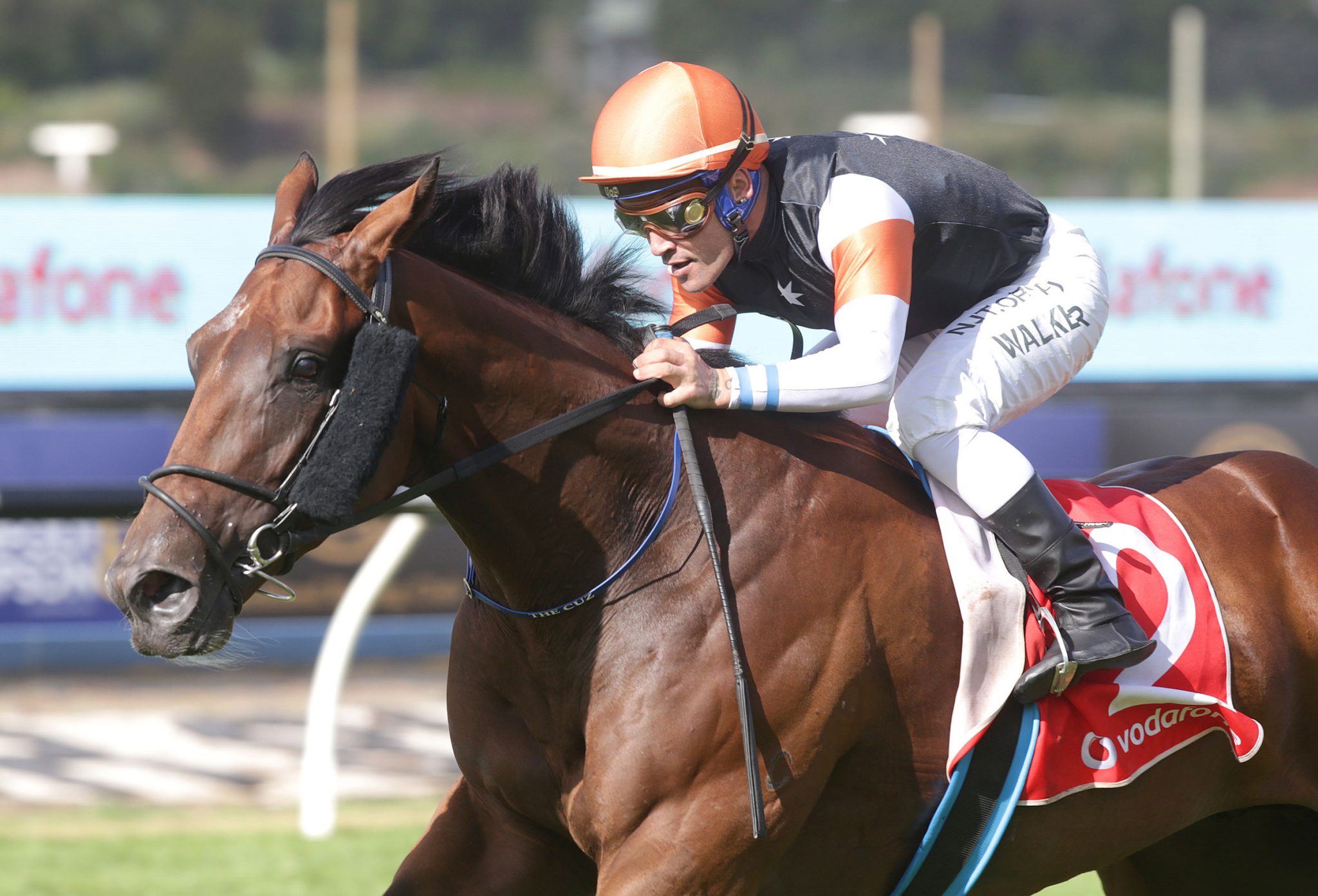 Cambridge trainer Tony Pike’s confidence is growing that Saturday’s meeting on his home track will go ahead.

Under the Government’s Level 4 Covid-19 protocols, Saturday’s meeting could not proceed but if the alert level is dropped to Level 3, the meeting will go ahead as planned.

It looms as an important meeting, not only for Pike’s team, which includes Group 1 Melbourne Cup (3200m) hopeful Sherwood Forest, but also for many horses building into spring preparations, with 12 races programmed.

“I’m not sure if we will be racing on Saturday but the Prime Minister (Jacinda Ardern) was positive in her briefing today so there’s that chance there could be a drop in levels and it could go ahead,” Pike said on Thursday.

“If not, you’d hope the levels could drop to three on Sunday and the meeting could be moved to Monday so there’s not a big backlog of horses ready to go. It would be good if we could get this meeting off the ground.”

Pike has six runners accepted for the Cambridge Jockey Club meeting, which replaced the programmed meeting at Ruakaka that was abandoned when it was announced on Tuesday that New Zealand would go into lockdown.

Group 1 New Zealand Derby (2400m) winner Sherwood Forest is slated to resume in the Waikato-BOP Harness Racing 1300, the Fastnet Rock five-year-old impressing with a 3.5 length trial win on the all-weather track at Cambridge earlier this month.

“It’s all becoming a bit of a headache, especially with staff in Australia and Victoria, with New Zealand now a red-zone, but we really need to get the show on the road with him,” Pike said.

“A 1300m race on the synthetic is something at least for him to kick off in, then he can head over to Flemington for a 1700m handicap on September 11. It’s a race The Chosen One won last year on his way to the Melbourne Cup.

“He’s flying. He’s going as well as he ever has. At his best, he’s going to be competitive over there. All going well, he’ll continue down a Cups path but if he doesn’t measure up, there are plenty of options for him over there just below the top grade.

“The Melbourne Cup is the dream for anyone. He’s nominated and if he keeps his form and qualifies, he’ll run.”

Pike will also produce Divine Dive in the same race as Sherwood Forest at Cambridge, backing up from a meritorious third placing at Te Rapa last week, while There You Go, Always Sacred, La Casa and Sky Oasis will race on the undercard.

“La Casa is dropping in grade and loves the synthetic. Sky Oasis ran a good race last time and the step up to 2000m should suit. They should all race well.”

“We missed kicking off at Ruakaka so the plan now is to go on the plane with Sherwood Forest and running in the Exford Plate (1400m) at Flemington on the 11th then go three weeks later into the UCI Stakes (1800m, also at Flemington),” Pike said.

“He’s flying too. He’s grown up a lot with the trip to Brisbane and his trackwork on Saturday morning was outstanding.”

Closer to home, Pike will produce Doubtful Sound in the Listed El Roca Sir Colin Meads Trophy (1200m) at Hastings on September 11 after an encouraging trial at Te Rapa on Tuesday.

“He trialled up nicely on track conditions he hates. He’s coming along nicely,” Pike said.

Meanwhile, Pike has finished up as the New Zealand Trainers’ Association President last week after eight years in the role, handing the baton on to South Auckland trainer Shaun Clotworthy, though he has kept his hand in administration, agreeing to serve on the Members’ Council.

“We achieved a fair bit during my time on the Trainers’ Association. We had a good relationship over the COVID-19 period with Dean McKenzie (the TAB’s chief transition officer) and that served us well when we returned to racing,” Pike said.