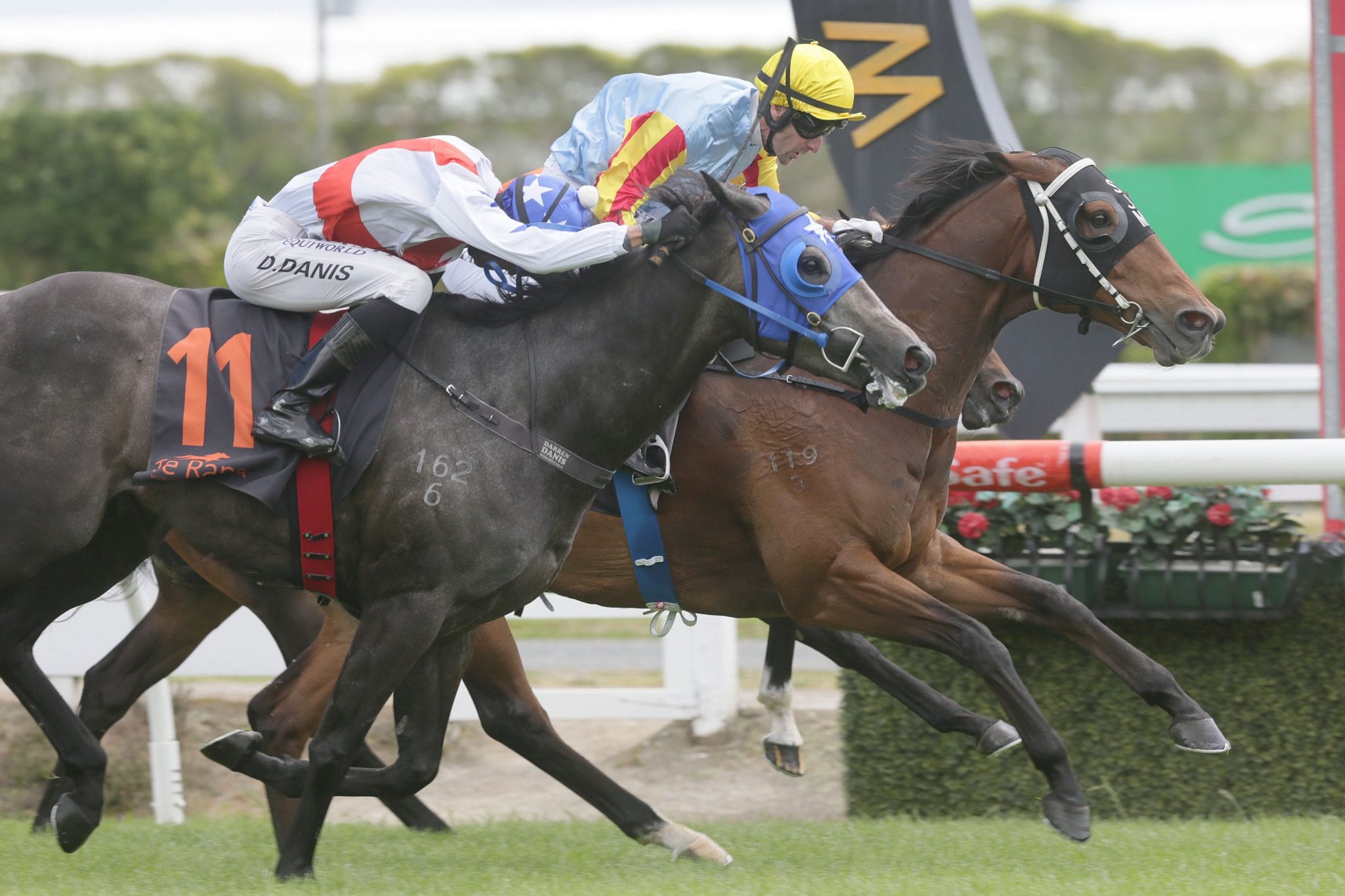 A win by hardy campaigner Breezon at Te Rapa on Saturday signalled that trainer Stephen McKee is gearing up for another profitable summer racing campaign from his Ardmore base. The O’Reilly seven-year-old showed his liking for the Te Rapa track as he sat outside the pace over 1200m on Saturday and ground out his sixth career victory at a track where he has now won three of his four starts.

McKee had been expecting a good run from his charge, who was approaching peak fitness after finished fourth at his first two starts in this campaign. “He’s good old honest horse who always puts in,” McKee said. “He seems to go his best races at Te Rapa and Ellerslie. He hasn’t had that many starts at Te Rapa and has won three there now.

“He’s a horse that doesn’t like to be dictated to so he was suited on Saturday as he sat up on the speed and did it the way he likes. “He is at an age where he will tell us when he has had enough, but while he is fit and racing well, he can run around for the premier day stakes and see what he can lob in the bin.”

Saturday’s victory was in a qualifying race for the Stella Artois 1500 Championship Final (1500m) at Ellerslie on Boxing Day but McKee will most likely bypass the race as he already has four of his team vying for a start in the contest. “He isn’t really suited to 1500m as it’s probably a bit far for him, so we will look for something else over the carnival for him,” he said.

“I’ve got four possible runners for the race in Hasabro, Make Time, Quick Preview and Mighty Aslan, although it looks like it will be a very hot field. “I would actually like to dodge it with a couple of them but there isn’t anything else suitable so they will all go around in it if they make the field.”

McKee is also eagerly anticipating the reappearance of promising three-year-olds Lord Ardmore and Waimoku Falls who have been having a short break after contesting the Group 1 three-year-old features at Riccarton last month. “I haven’t got a lot of open class horses at the moment but I’ve got a lot who are going to work their way through the grades,” he said.

“Waimoku Falls and Lord Ardmore are two of my better three-year-olds and they are coming back into work now after having a let up when they got home from Riccarton. “At this stage I’m going to aim them for the Karaka Million 3YO Classic (1600m) and then on to the Oaks and Derby respectively if they are going well enough.

“Waimoku Falls had luck go against her at Riccarton as she was three wide in the 1000 Guineas (Group 1, 1600m) and faded out as you would expect. “She’s a lightly framed filly who will be pretty good once she fills out.

“Lord Ardmore went a beauty for fourth in the 2000 Guineas (Group 1, 1600m). “He will run early in the new year then into the Karaka Mile and then one more run after that before the Derby (Group 1, 2400m). “He’s by Reliable Man out of a Darci Brahma mare, so there is some stout blood in his pedigree and I would expect him to get a Derby trip in his age group although longer term he will be more suited to a mile or 2000m.”