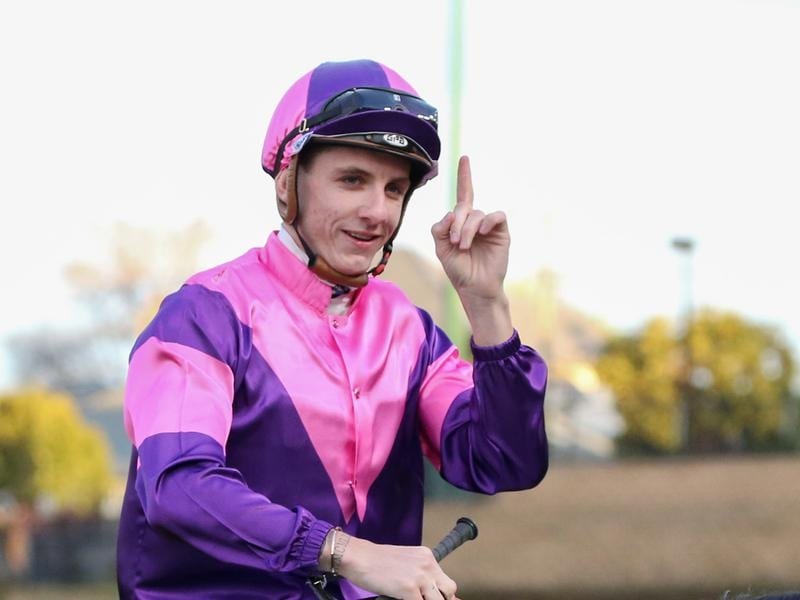 Cranbourne trainer Brian McGrath gets the chance to break his city maiden when Yatta Izu runs at Sandown.

McGrath commenced training in 2016 and has prepared 11 winners on country tracks in Victoria and South Australia.

But in town, his team has netted only two third placegetters.

McGrath is hoping that changes after Wednesday’s Araza Handicap (1400m) when Yatta Izu lines up.

“It’s nice to be going to town with a live chance,” McGrath said.

“I’m really looking forward to it.”

A winner of two of her three starts, four-year-old Yatta Izu returned with victory over 1200m at Kilmore on November 12 under Beau Mertens who has the ride on Wednesday.

It was a win that gave McGrath hope for the future as it came over a trip less than ideal for the mare.

“She’s a Pour Moi, he won an Epsom Derby, out of quite a stout mare,” McGrath said.

“She had been quite sharp in her jump-outs over 800 metres so we put her over 1200 metres first -up and she pulled it off.

“I’ve been really pleased with her since and she seems to have trained on.

“The step up to 1400 metres on a more galloping track I think will suit as she needed every yard of that 1200 metres at Kilmore when she just got there, but she was really strong to the line.

“I think it looks a nice race for her.”

Just how far Yatta Izu stretches out in trip in the immediate future McGrath is unsure.

He described her as being “fiery” which he hopes with more racing will see her relax.

The McGrath stable has hit form with four winners from its last 16 starters which the trainer thought was only a matter of time in coming.

“I’ve got a really good team around me, both horses and staff,” McGrath said.

“We’re working hard and getting some good results.”