McDonald’s amazing year not finished yet 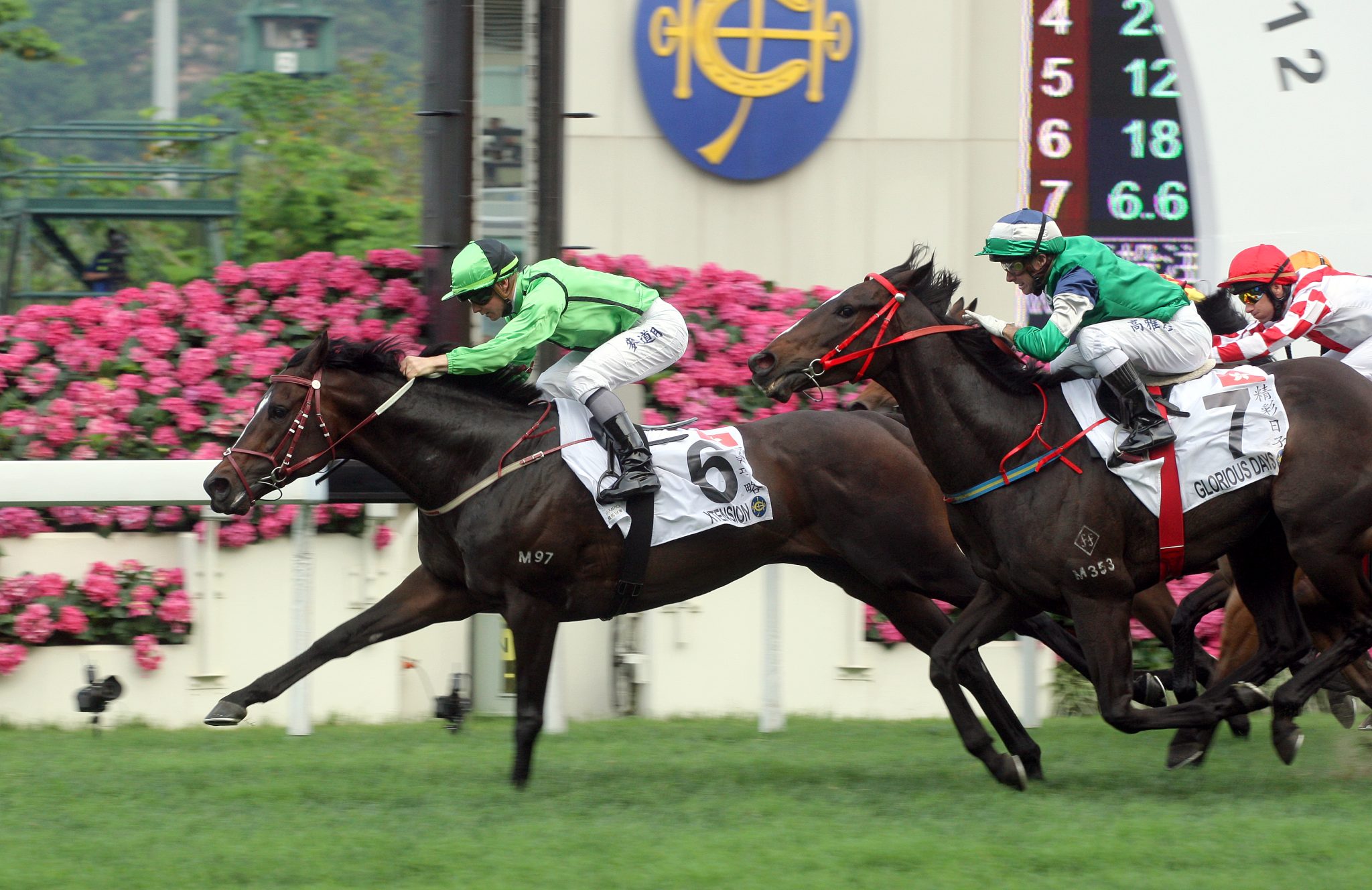 Champion New Zealand-born but Australia-based jockey James McDonald’s stellar 2022 will be capped, but not necessarily end, when he is presented with the World’s Best Jockey Award at the Hong Kong International Races Gala Dinner on Friday night.

McDonald already boasts eight Group 1 wins in Australia this season (which began in August) and 13 in total for the calendar year plus he scored a famous and commanding victory aboard Nature Strip in the Group 1 King’s Stand Stakes at Royal Ascot in June.

His Australian season strike rate sits at better than one in four and his mounts have earned over AU$20 million with Anamoe contributing a significant portion after 2022 Group 1 wins in the Rosehill Guineas, Winx Stakes, George Main Stakes, Might And Power Stakes and Cox Plate – with McDonald on board on each occasion.

“Obviously winning on Nature Strip at Royal Ascot was awesome. It’s one of the best carnivals in the world and his performance was phenomenal. It was quite incredible the feeling the win gave me, similar to winning the Melbourne Cup and hopefully I can get the same sort of feeling in the Hong Kong Cup and I think I’ve got a good chance of doing it on Romantic Warrior.

“I’m hugely proud to win it (the World’s Best Jockey Award). It’s a massive reflection on the horses I’ve ridden this year and the trainers I’ve ridden for. Anamoe, Verry Elleegant and Nature Strip have been huge contributors to that award and it’s something I’ll cherish forever,” McDonald said.

Romantic Warrior is yet to be tested beyond local competition but McDonald is comfortable the Danny Shum trained four-year-old, who’s won eight of his nine starts, is up to the challenge of taking on five Japanese rivals and one from Ireland.

“He’s a beauty this horse, he’s a real winner and his record shows that. For Danny (Shum) to put him in the 2000 metres race (G2 BOCHK Jockey Club Cup) first-up, that speaks to his ability and the great faith he has in the horse. He’s such an economical horse, he puts himself in a good position he gives himself every chance to be competitive in the big races.

“He’s definitely going to be there when whips are cracking. It’s a very competitive Hong Kong Cup and he has to come up to another level taking on the Japanese but I’m sure he can,’ McDonald said.