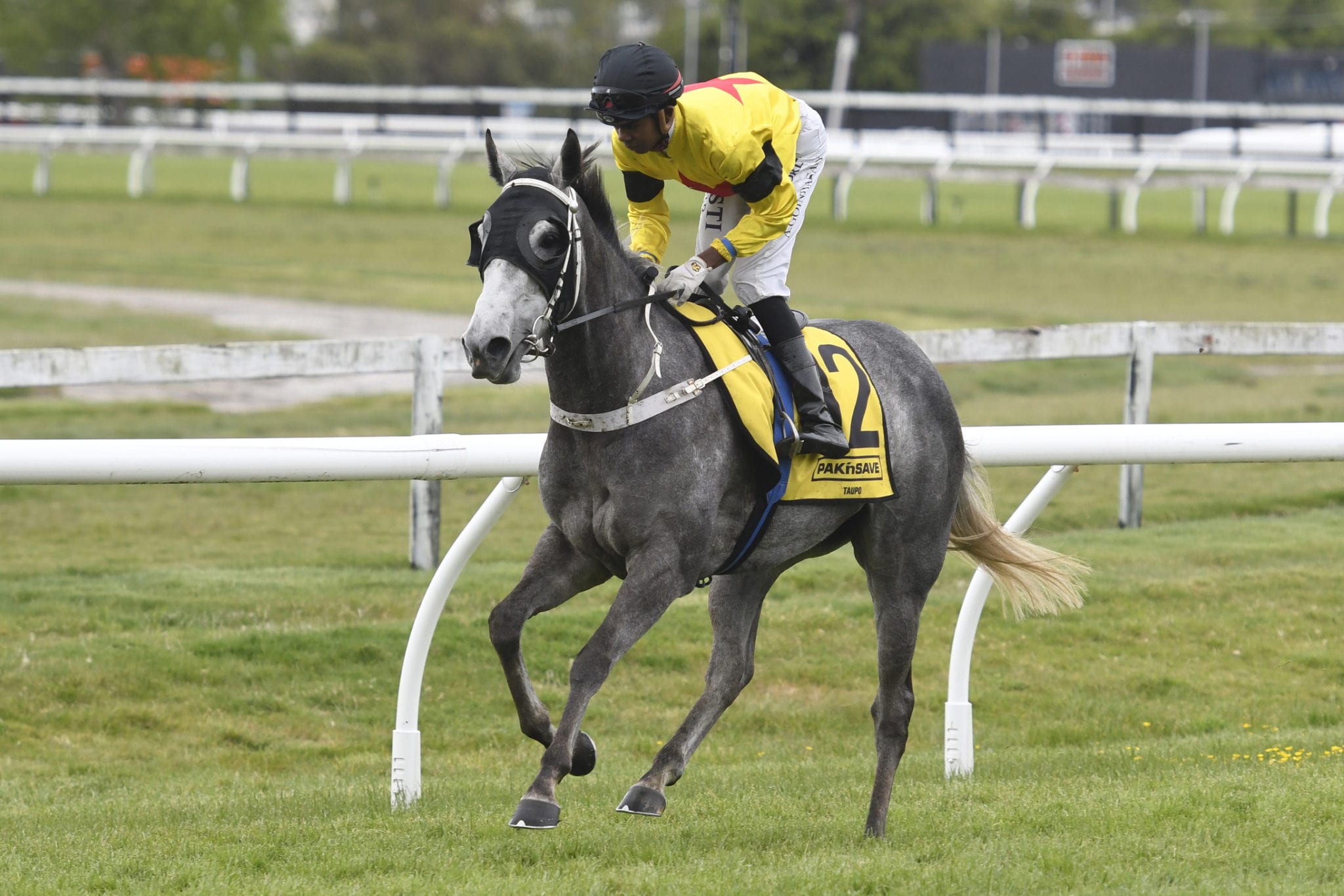 Ross McCarroll may have retired his two most proven gallopers, but he showed at Rotorua last Saturday he has another round of ammunition to ensure he maintains a good strike-rate. The Cambridge trainer operates a boutique stable of no more than a dozen horses and maintains an impressive strike-rate. Four seasons ago he recorded 11 wins from just 36 starters and last season he again had 11 wins on the board from 63 starters.

From just 13 starters this term, he has recorded two wins, the first with Just Treasure in early August, and last Saturday he came so close to picking up a double on the day. Inscription flashed home to finish second, beaten a long head by Torre Del Greco, then Initiative, a newcomer to his stable, unleashed a similar finish, also with Ashvin Goindasamy aboard, to win the final event. “We had a frustrating time for a while with a few things going wrong so it was good to see them go so well on Saturday,” McCarroll said. “I’ve lost the two open-class horses in the stable, Calligraphy and Chicane. They’ve gone to stud so basically I’ve got a team working through the grades.”

Calligraphy, a daughter of Perfectly Ready, won six races and recorded 10 placings from 25 starts, while Chicane, a daughter of Coats Choice, notched five wins and seven placings from 21 starts. Both have been sent to Australia to Darley’s young sire Impending, a son of multiple Group 1 winner Lonhro.

Inscription, a half-sister to Calligraphy, is now the highest-rated member of McCarroll’s team with a record of five wins and five placings from 14 starts. She was resuming since completing a hat trick of wins over 1600m on dead tracks at Ellerslie in May and struck a heavy10 track for the first time on Saturday. “I was a bit worried about her in the ground, but luckily she got through it,” McCarroll said.

“It’s a little bit tricky now where to go with her next. I’ve got three options and still have to work out which is best. She is better with her races spaced. “I think she’s going to stay more than 1600m this time. I’ve only tried her over 2000m once and that was at Tauranga (in January) when she ran on for fourth to Rondinella. The only reason I kept her at a mile last season was because she was winning. “Obviously we’d like to win black-type with her so that will be the aim if she’s good enough, and I think she is. She is up to taking to Aus, but she’s not a good doer and it would be too risky.”

Inscription is lucky to still be racing after suffering a hairline fracture of her pastern at Ellerslie nearly two years ago. “Jason Collett rode her that day and he realised something was wrong and pulled her right up,” McCarroll said. “It was his quick thinking that saved her. She was in a box for three months after that and didn’t race again for 10 months.”

Initiative is a gavelhouse.com auction purchase, having been bought as a tried horse in March for $15,000 and is raced by a syndicate which includes former jockey and retired Te Awamutu racecourse manager Greg Chitty. “It was Ralph Manning that put me on to her,” McCarroll said. “He trained her mother, Innovation, (a triple Listed winner) who was a good mare for him. We were going to $8000 for her then some mates got involved and we ended up getting her for $15,000. She almost paid that straight back with her win on Saturday (earning $14,060).”

Initiative was originally trained by Lisa Anderson and won over 1560m at Rotorua then was set on a path to the Group 1 New Zealand Oaks (2400m). She contested the Group 2 Royal Stakes (2000m) when ninth and the Oaks bid was called off after she failed in the Listed Oaks Prelude (1800m) at New Plymouth. “I looked back on her Royal Stakes win and she did go a good race in that,” McCarroll said. “I’ll just take her along quietly, but she looks promising.”

McCarroll is also pleased with the progress of Pimms ‘N’ Pearls, a winner who resumed with a nose second at Hastings earlier this month. “She’ll go to Te Rapa on Monday for a 1200m,” he said. “She’s a chance to do better if she can get a mile. She has run second over 1400m and is a bit stronger this time.”

McCarroll will be looking to maintain his strike rate with maiden graduate Lowprofile and two-race winner Aileen Grace at Tauranga on Friday, but stablemate Pinched, who is unbeaten in two starts (both over 1300m), had a setback and won’t be back racing until early December. “I had Pinched ready to go, but she had a problem with her foot and I’ve had to back off her,” McCarroll said. “I really like her and she gives the impression she’ll run a strong 1600m.”