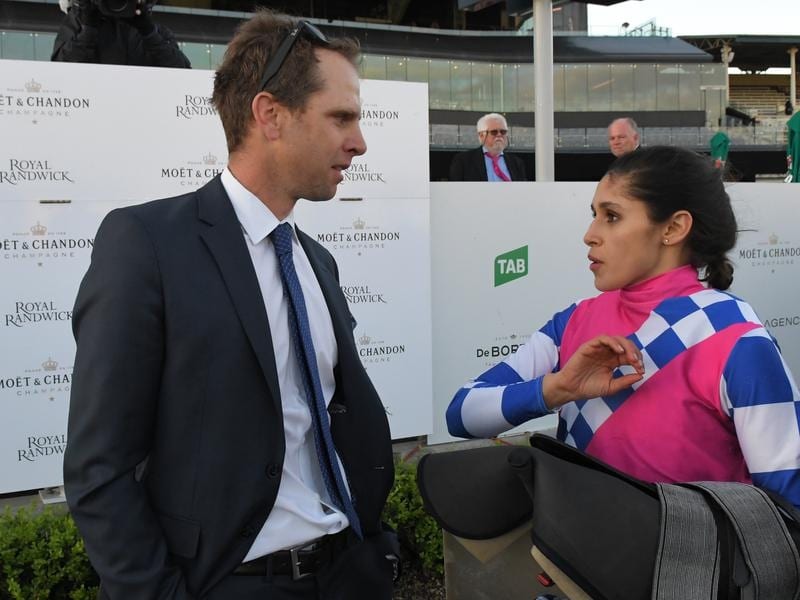 Country Classic contender Rapture Miss has been a major beneficiary of Canberra trainer Matt Dale’s satellite stable at Moruya where she gets to work on the beach.

Dale says he has been inspired by the success leading Victorian trainer Darren Weir has had with a base in the seaside environment at Warrnambool in addition to his other stables.

While opening a small operation at Moruya wasn’t originally aimed at problem horses, Rapture Miss, who represents Dale along with Shangani Patrol in Saturday’s Country Classic (2000m) at Rosehill, was at a crossroads.

“She was no good when she was trained at Canberra,” Dale said.

“She used to have barrier problems and without the Moruya stable we wouldn’t have got her back racing.

“Based on what Darren Weir has done at Warrnambool, I went down and spent time with his foreman Jarrod McLean there and it inspired me.

“Rapture Miss is so much better for it and she is now looking for the 2000 metres.”

At her most recent start, Rapture Miss finished three-quarters of a length second to Miss Shanti over 1800m on the Kensington track at Randwick with the winner since running third behind the talented Sky Boy at Rosehill.

Shangani Patrol is prepared at Dale’s Canberra base and is also racing well with a Warwick Farm win over 2200m three starts ago followed by a second to Tamarack over 2400m before a midfield finish at Randwick.

Dale has booked Kerrin McEvoy and Tommy Berry but has yet to decide which jockey rides which horse in the race which has 37 entries to be whittled down to a field of 18.

The trainer’s most successful horse, Group One placegetter Fell Swoop, has pleased Dale since his close fifth in the Listed Absolut Stakes (1000m) at Flemington on November 8, his first start for more than six months.

“He has come through it really well and I was rapt with the run,” Dale said.

“He was in the worst part of the track down the middle and has finished less than a length from the winner.”

Upcoming options for Fell Swoop include the Starlight Stakes at Rosehill on Saturday week.