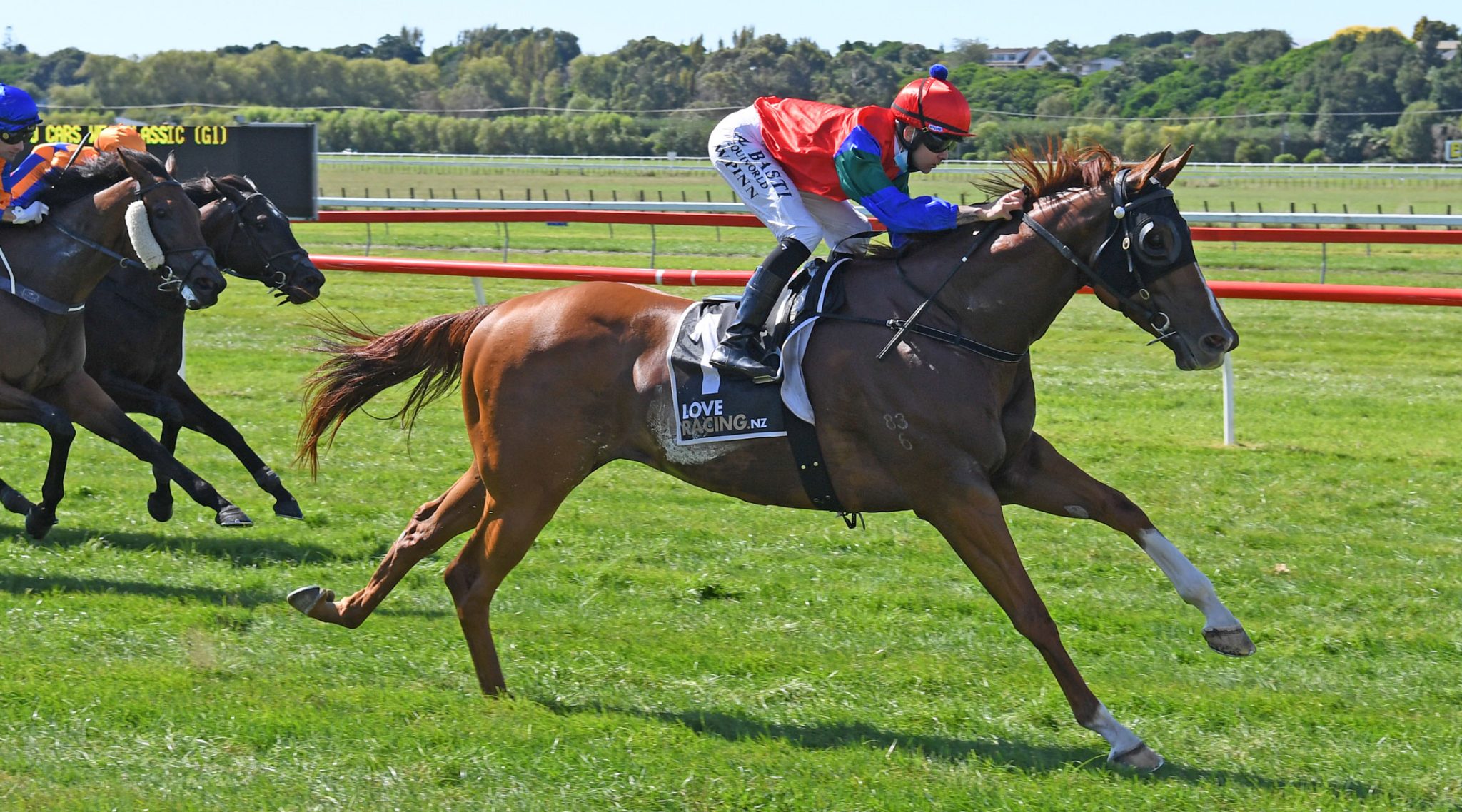 Last start Group 1 El Cheapo Cars WFA Classic (1600m) winner Mascarpone has had his latest campaign halted after suffering a suspensory injury during an exhibition gallop at Ellerslie on Saturday.

The Team Rogerson-trained five-year-old was preparing for a possible tilt at the Group 1 Bonecrusher New Zealand Stakes (2000m) at the venue next Sunday when rider Ryan Elliot felt him falter in his action during his workout.

A subsequent examination revealed heat in his off foreleg with the injury forcing a complete break from training and throwing doubts on his racetrack future.

“He is finished for the season after he developed heat in a suspensory following his gallop on Saturday,” co-trainer Graeme Rogerson said.

“We had taken him to Ellerslie to see if he would manage the right-handed way of going as he throws a leg pretty badly going that way around.

“Ryan said he was just getting into his work when he felt him flinch and he was sore when he pulled him up and brought him back in.

“We had the vet look at him immediately and it was obvious there was a problem with the suspensory.

“We took him home and I was delighted to see he looked a lot better this morning when we took him out of his box, but he will need a decent break now to try and recover.

“He will spend a week in his box and then we can turn him out and look after him as he recuperates.

“You just never know with an issue like this as he could come right with a nice long break or he may never get back to the track, we will just have to wait and see.”

Mascarpone had delivered his first Group One victory with his Otaki win and Rogerson had been looking forward to seeing him develop even further in his next campaign.

“He looks magnificent at the moment and we had only planned to give him two more runs this time in before putting him aside for next season,” he said.

“We will take good care of him and hopefully he can make a comeback when he is fully healed.”

Rogerson will now turn his attention to the New Zealand Bloodstock National Yearling Sales at Karaka which commences Monday 7th March and he likes what he has seen so far of the crop of yearlings on offer over the six days of the sale.

“We are after the next good one and from what I have seen so far there are plenty to choose from,” he said.

“There are some lovely horses here and hopefully we will be able to buy a few over the next week.” –

The first day of the Book 1 sale at Karaka kicks off at 11am on Monday.