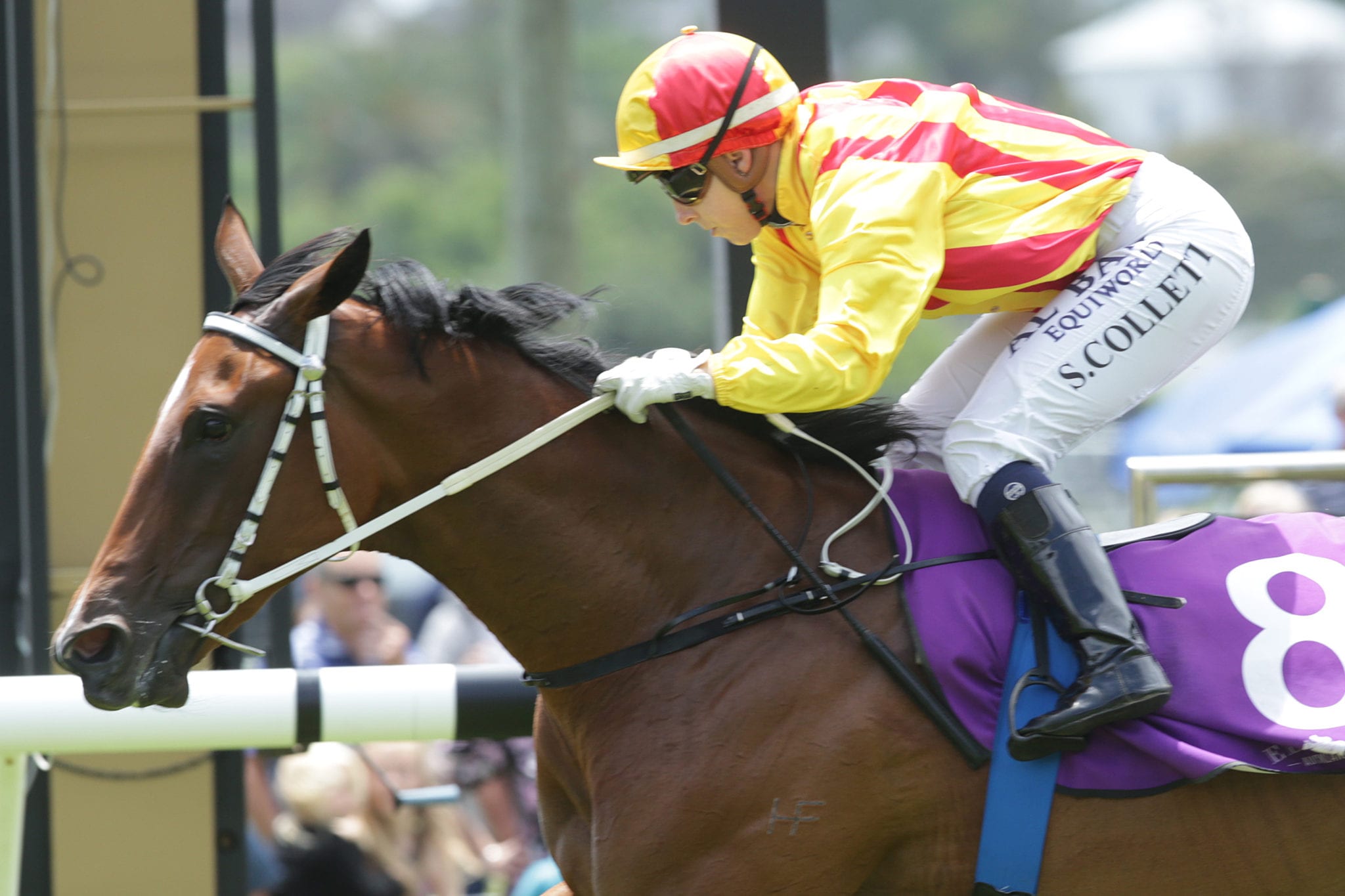 Stephen Marsh has his bases covered this weekend as the only trainer in the country to have runners at all three galloping meetings. The Cambridge trainer has two maidens engaged at Wanganui on Friday, six in action at Riccarton on Saturday and four runners accepted for the return to racing at Ellerslie on Saturday, placing him in a unique position among New Zealand trainers. “Hopefully that’s not the only prize we get this weekend,” Marsh quipped.

Marsh, currently second on the national trainers’ premiership with 73 wins this season, is pleased with the way his team is shaping after the lockdown break. He produced Osaka for a good win at Te Rapa last Saturday and had Finn McCool and Loose Cannon place on the same programme. “It was good to get that first win back and even better that I own a bit of him myself. He’ll go back to Te Rapa now on the 15th,” Marsh said.

While the stable’s attention will be spread around the country, Marsh was excited to return to racing at Ellerslie, where Karaka Million-placed Appellant, Darci Palmer, Ritani and Ludus have been slated to start. “I can’t wait to get back racing at Ellerslie again and we’ve got a nice team heading there,” he said.

“Appellant is a classy filly and she’s come up really well. This looks a nice race to kick her off in and I think she’ll race really well. She should have a good season ahead of her. “Ritani should sprint well fresh and for Ludus, this race might be a bit short of her best but she’s coming up well and she should be hitting the line well. Darci Palmer is only 50-50 to run at this stage.”

Marsh was confident his Group 1 performer Rocanto would race well at Riccarton for a new ownership team. The Per Incanto’s previous owner sold Rocanto for $5000 on Gavelhouse.com with Marsh showing his confidence in the seven-year-old by securing the horse and putting together a group of owners.

Rocanto had been winless for almost two years before winning at Oamaru last October and he has since added two more wins and won a trial nicely at Rangiora in preparation for his return. “He trialled up really well the other day. The track won’t be ideal for him, we just have to kick him off and with this one being over 1000m, he should get away with it. “Like a lot of our Riccarton runners, he’s still a way off his best and on the way up but I still expect him to go really well.”

Marsh’s other entries at Riccarton are Montreux Miss, Bronte Beach, Belle Fascino, Effervescent and Jojo Roxx, while his two runners for Wanganui are Angelina Lauro and Collys’ Folly. “The two at Wanganui have both shown good speed at the trials and look nicely placed over 800m there,” he said.

Marsh had nine horses trial at Te Aroha on Thursday but was ramping up his winter team with 38 earmarked to trial at Ellerslie next Tuesday.