Marmelo Back For Another Crack At Cup 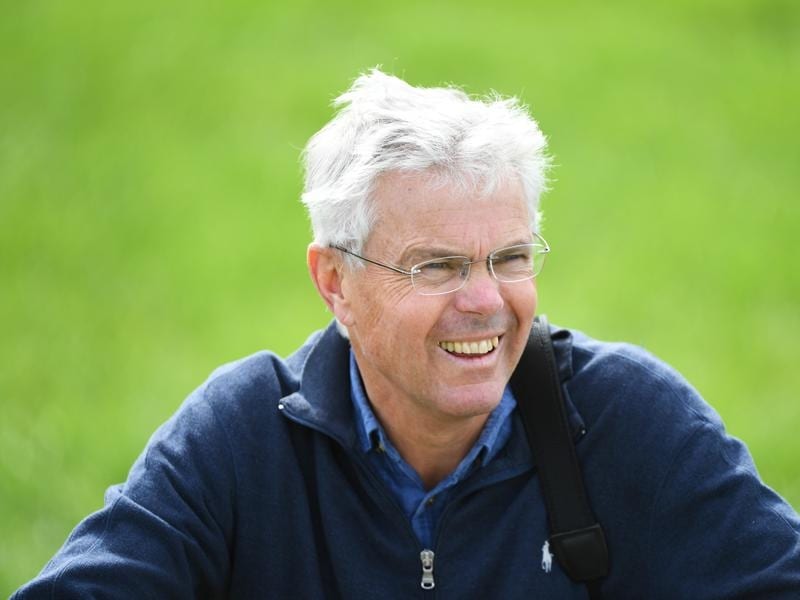 Lessons learned a year ago have shaped the Melbourne Cup preparation of international visitor Marmelo for another crack at Australia’s most famous race.

Trained by Hughie Morrison in England, Marmelo ran an eye-catching sixth in the Caulfield Cup last year in his first Australian appearance but was unable to back that up when he finished ninth as equal favourite in the Melbourne Cup.

This year Morrison has made a conscious decision not to give Marmelo a lead-up race in Australia before the Melbourne Cup, with the horse going into Tuesday’s race at Flemington having not run since his second in the Prix Kergorlay in France in August.

“I think if you don’t learn lessons you shouldn’t come back,” Morrison said.

“I think we learned that we want a fresh horse. He’s not a horse I think who is designed particularly for Australian surfaces.

“He runs very well on firm ground but he’s not the sort of horse you can keep running back-to-back like a lot of horses do over here.

“We planned the whole year around having a good break after the Kergorlay at Deauville in August and going straight into the race.

“We came out here later and I think he’s looking better than he did last year.”

Marmelo was at $16 on Sunday and will again be ridden by star Australian jockey Hugh Bowman who was aboard in the horse’s two spring carnival starts last year.

“The trade-off between not having a prep race and being fresh and well, you might lose in that little bit of fitness,” Morrison said.

“The proof of the pudding will be on Tuesday.”

Marmelo has 55kg and Morrison said he realised the horse would need to raise his game to win under the handicap conditions.

“And I think in any handicap you’ve got to find something a bit more than what your form has shown before.

“If we run our race we might be fourth or fifth. But I am realistic enough to know this is a handicap and we’ve got to improve from what we’ve ever shown before to be in the first two.”

Morrison said the feedback from Bowman had been positive.

“He felt very positive when he rode him 10 days ago and seemed positive this week,” he said.

Bowman has won four-straight Cox Plates on champion Winx but is chasing a first Melbourne Cup.

“I think our expectations are running a decent race and finishing fourth or fifth and going home happy,” Morrison said.

“Obviously we all wish for more and dream for more.

“You just want to go away with having got something out of it, because everyone puts a lot into it.”