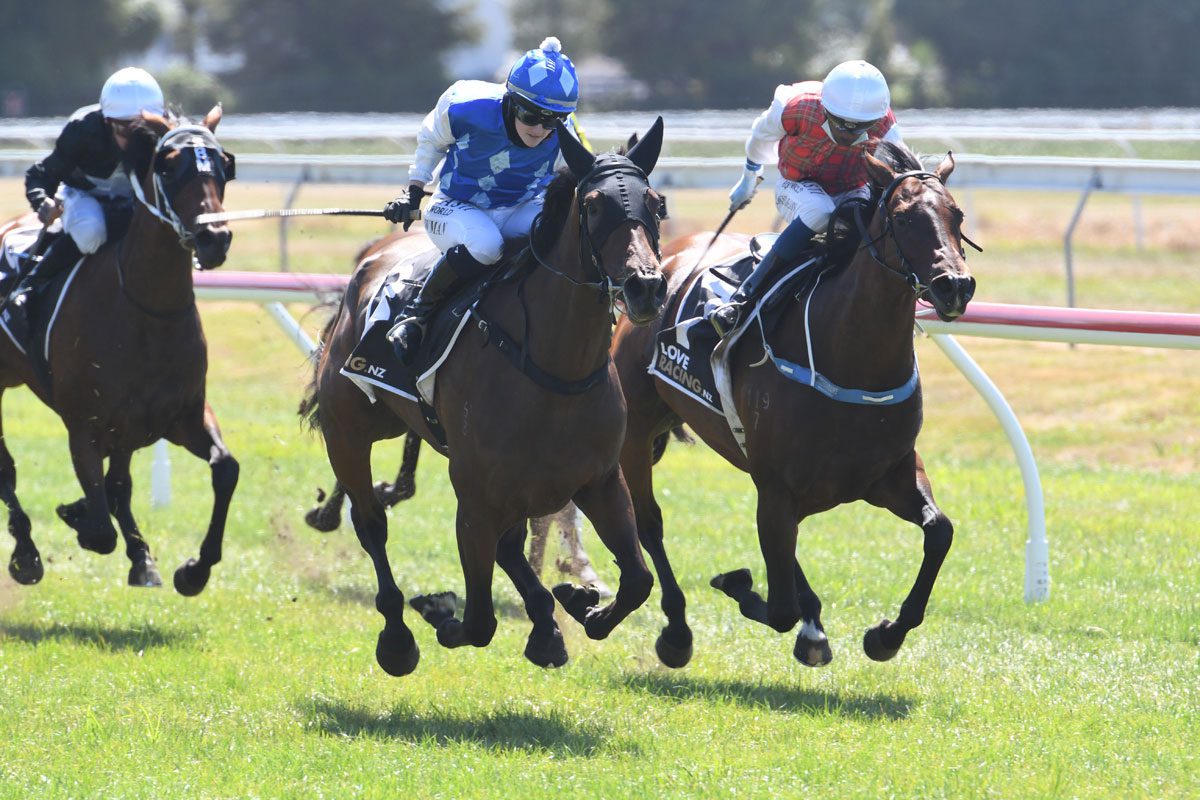 Manning has sent last-start maiden winners Above The Clouds and Champagnes On Me down for a two-race campaign consisting of Saturday’s three-year-old fillies race and the Listed New Zealand Bloodstock Warstep Stakes (2000m) in a fortnight’s time, also at Riccarton.

“I’ve won three New Zealand Cups and a 1000 Guineas at Riccarton so it’s been a good track to me,” Manning said.

Manning first won the Group 2 New Zealand Cup (3200m) with Oak Vue in 1986, adding further wins with Laud Peregrine in 1997 and Pump Up The Volume in 2016, though the race had been downgraded to Group Three status for the last win.

Star filly Seachange provided Manning with his first Group One triumph when she won the 2005 New Zealand 1000 Guineas (1600m) at Riccarton.

Above The Clouds and Champagnes On Me will be Manning’s first starters at Riccarton since Korakonui ran midfield in the 2019 New Zealand Cup (3200m).

The pair both go into the race as last-start 1560m maiden winners from Rotorua on March 3 with Manning confident they can measure up.

“Aside from Reputabelle, it’s a really even lineup and they are right in the mix,” Manning said.

“When Reputabelle won the other day (in the Listed Airfreight Stakes over 1400m at Wingatui), it was a very similar three-year-old fillies race and it was our grade. Reputabelle was the only horse rated above Rating 65 grade and she won it.

“They both had 10 days in the paddock after their last starts with this as their next target and they’ll both run again in a fortnight over 2000m, which could suit them even better. Neither of mine will mind if they get a bit of rain either; it could even help them.

“I had even thought about sending them down sooner for some of those earlier races but it’s quite taxing on a small stable to have a staff member away for too long.”

Manning paid NZD$2000 for All Too Hard filly Champagnes On Me as a weanling off Gavelhouse.com and shares in her ownership with Jacqui Fenwick and NZD$9000 for Turn Me Loose filly Above The Clouds, whom he races with Tony Coombe, at the Book 2 session of the 2020 Karaka yearling sales.

“It was a long trip for them. It took them 36 hours from leaving here till the time they got there so you just don’t know what toll that takes on them,” Manning said.

“Champagnes On Me is pretty honest. She has raced consistently all the way through and Above The Clouds has been quite impressive, even when she has been beaten.

“On trackwork they are very much on par but you’d probably sway Above The Clouds’ way on what she’s done on raceday.”

Manning won’t be at Riccarton, instead attending to Stand Tall and Fonteyn as they begin new preparations at Rotorua on Saturday.

“Fonteyn worked really nicely this morning and if we keep getting the rain, that will only help her,” he said.

“For the business I operate, it’s been very worthwhile.”