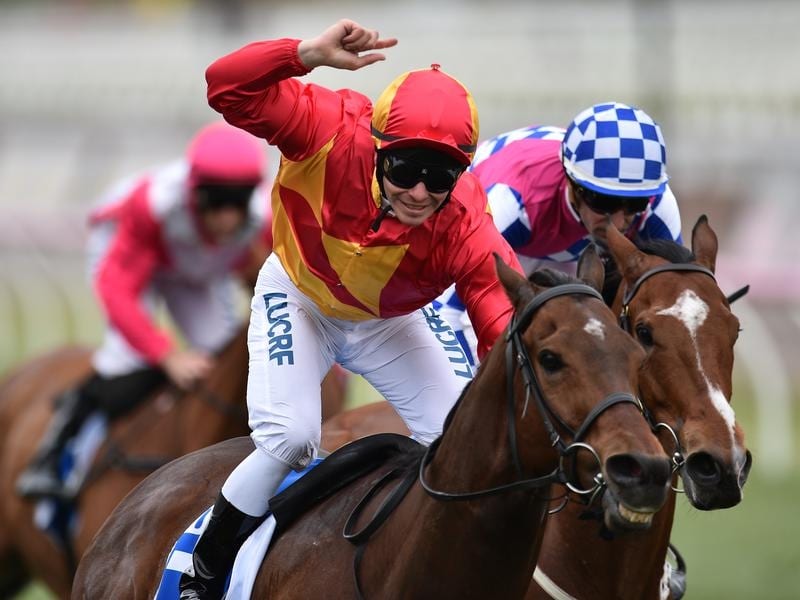 Malaguerra will return to Perth for another shot at the Winterbottom Stakes after winning a barrier trial at Cranbourne.

The Peter Gelagotis-trained sprinter finished fifth behind Takedown in the 2016 edition of the Group One sprint.

It followed his victory over the Flemington straight course in the Group One Darley Classic on the final day of the Melbourne Cup carnival.

Malaguerra returned from his Perth experience to win the 2017 Australia Stakes at Moonee Valley, but in seven starts since hasn’t tasted success.

He has recently returned from almost a year on the sidelines with a suspensory injury, running 12th first-up behind Brave Smash in the Manikato Stakes at Moonee Valley on October 26.

Malaguerra was pushed out by Mark Zahra to win his 800m-heat on Monday.

“We were mindful that he didn’t get a genuine run the other night and didn’t gain the fitness we wanted out of that race,” Gelagotis said.

“He was stuck up on the fence, nowhere to go and we were mindful this morning of getting him out of the gates clean and letting him work to the line strong.

“He was really good late and Mark reported back the horse felt super underneath him and said we were on the right track.”

Gelagotis is looking forward to returning to Perth after the gelding was luckless behind Takedown.

And he says Malaguerra is going as well as ever.

“He looks the best he’s ever looked. He’s the soundest he’s ever been and his trials and his work has been outstanding,” Gelagotis said.

“He’s been pretty luckless since he won the Australia Stakes so hopefully that can turn around with a better barrier draw and a little luck in running.

“I think we’ve had enough experience with these top-end horses to know how he’s going.

“He’s been lightly raced and has plenty to give.”