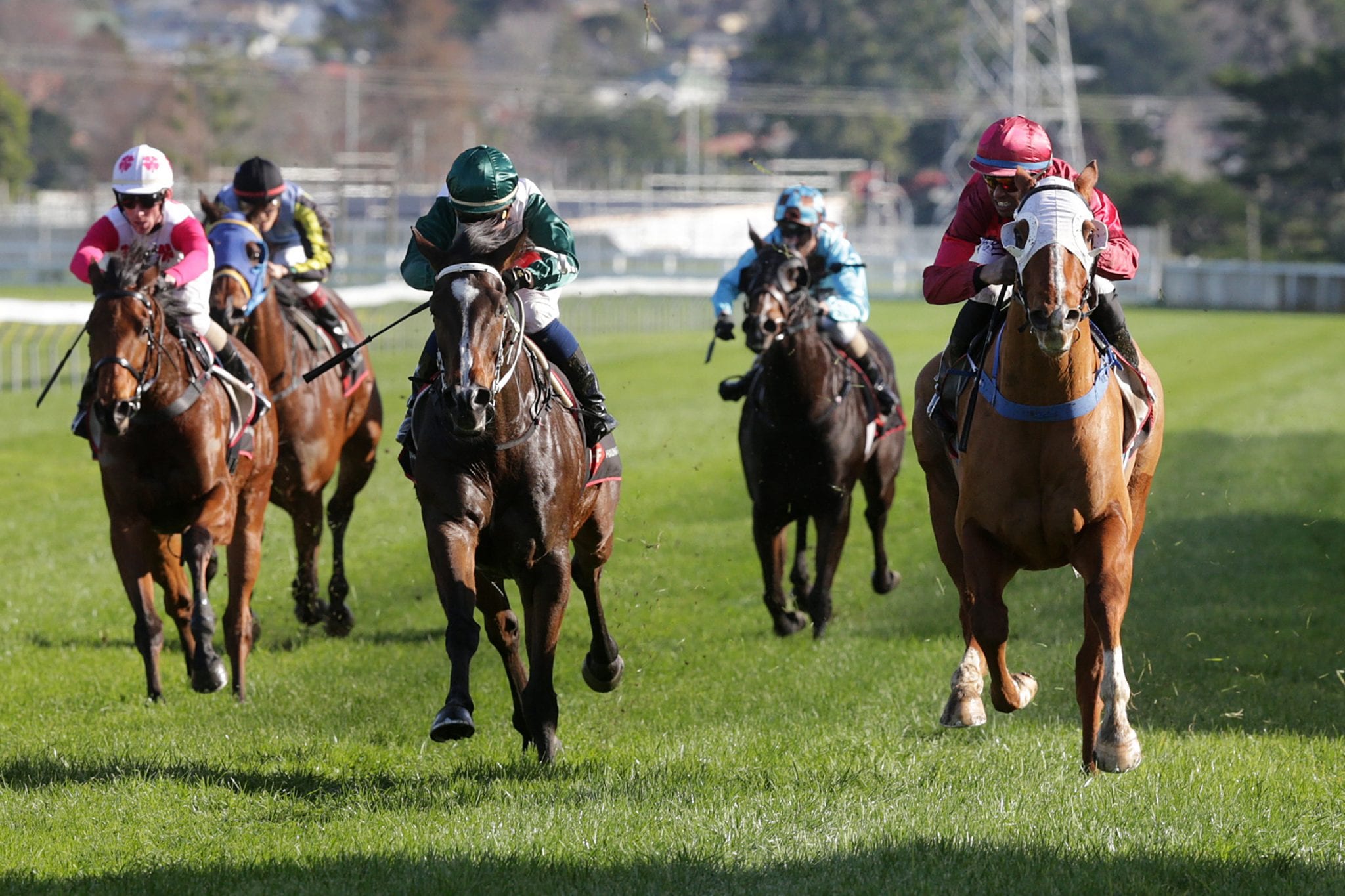 Versatile galloper Major Tom cemented his bid for the Group 3 Winter Cup (1600m) at Riccarton next month when he charged home out wide to score handsomely over 1400m at Avondale on Saturday. Co-trainer Kenny Rae, who prepares the six-year-old in partnership with daughter Krystal Williams-Tuhoro, was looking to confirm the southern sojourn for his charge and got his answer in the best possible fashion, courtesy of picture perfect ride by apprentice Mubs Kareem.

Kareem followed his pre-race instructions to the letter, dropping the Red Giant gelding out to the tail of the field before making a beeline to the better ground out wide approaching the home bend. Kareem made his bid at the 300m and Major Tom responded nicely to race clear from eventual runner-up Beached As Bro and pacemaker Diogenes.

Rae was quietly confident before the race although he admitted he would have been happy just to see his charge finding the line strongly in the closing stages. “It was a very good win although I would have been just as happy for him to finish second or third as long as he was closing off strongly,” Rae said. “He was on trial for a trip south for the Winter Cup and I can confirm that he is 110 percent going now “I’m just hoping he doesn’t get too much of a penalty for the win.

“The reason we started him over the 1400m today was we thought it would be an endless pit at Pukekohe and as good as a mile. “When they shifted the meeting, I thought it might be a bit short for him but he is going so well and it was a ten out of ten ride by the young boy.”

While Rae is now planning his trip south, he is hoping his phone will start ringing with offers to ride the horse as no jockey has been confirmed as yet. “I had tried to get Chris Johnson on him but he has a commitment and so does Terry Moseley,” he said. “I’d like to think there might be a few jockeys out there who want to get on the phone as he looks like a pretty good ride to me and it is up for grabs. “I might take a couple of others with me as well including The Buffer who won at Ellerslie two starts ago as he is part-owned down there.”

Major Tom is rated a $16 chance for the Winter Cup, in a market headed by Dez and Happy Star at $6. A son of Oregon mare Letsgoparty, Major Tom has now won ten races from 32 career starts. He is from an extended family that includes stakes winning mare Finezza Belle who was twice placed at Group 1 level.