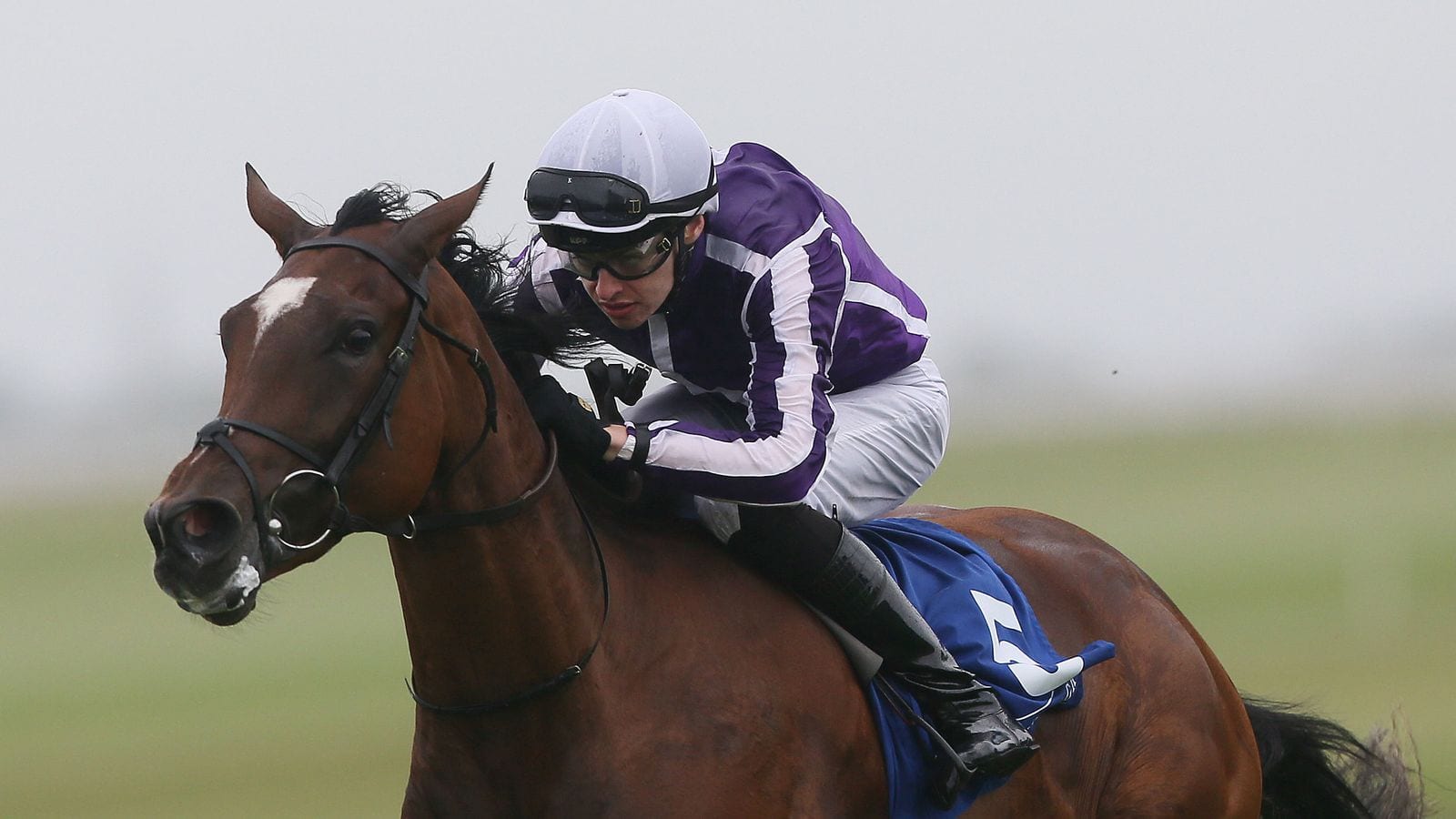 The Breeders’ Cup Turf is the UK and Ireland’s best chance of a winner on the second day of the Keeneland meeting this Saturday, and the Aidan O’Brien-trained Magical is the favourite for the race at +275 with BetOnline. The next three contenders in the betting are based in Europe.

Betting for the other Breeders’ Cup races on the card is mainly dominated by horses trained in North America which means that Magical has the best chance to record a win on the road. Stable mate Mogul is the second favourite and the combined price for the two O’Brien runners is about -110.

The next two horses in the early betting are Tarnawa, trained by Dermot Weld in Ireland, and Lord North, from the John Gosden base in Newmarket. It’s long odds-on that the winner will come from the first four horses in the betting and Magical has the best form.

The Turf is open to horses aged three and older and the race distance is one mile and four furlongs. That is the classic middle distance trip and the championship races in this division across Europe are contests over the same 12 furlongs. The Derby, Arc and King George VI and Queen Elizabeth Stakes  are Group 1 races over one and a half miles so European horses are suited to the distance.

All-Weather racing in the UK is dominated by maidens and handicaps and there are very few Listed and Group races. Some of the most prestigious races in North America are run on dirt. The home team will be difficult to beat on the surface so the grass races are more winnable and Magical can get the job done.

Only two horses have won the race more than once and Conduit and High Chaparral were UK and Ireland trained. O’Brien trained High Chaparral who accounted for two of his record six wins. The leading jockey is Frankie Dettori with five wins from 1999 to 2018. So, this is the Breeders Cup race that a European runner is most likely to win and Magical fits the bill.

The five-year-old mare has won 12 races from 26 starts and over £4 million in win and place money.  Three wins from four Group 1 races this season makes Magical one of the best Flat horses in the world. Beating Ghaiyyath by three quarters of a length receiving three pounds in the Irish Champion Stakes over 10 furlongs in September is the standout form.

However, Magical has delivered a consistently high level of form in 11 of her last 12 races.  She has run to within two pounds of her British Horse Racing Authority rating, except in the Arc which doesn’t count for a BHA classification. A similar effort could be enough in Saturday’s Keenland race but Lord North has a similar rating.

The Gosden four-year-old gelding carries three pounds more than Magical and the allowance gives the O’Brien horse a small edge. Lord North was almost 11 lengths adrift of Magical in the Champion Stakes carrying three pounds more.  Reversing that form at the Breeders’ Cup is a tough ask.

Mogul is a more viable alternative to the favourite, despite being unplaced at Royal Ascot and the Derby over 12 furlongs. The Group 1 win at Longchamp in September over the same distance  gets Mogul in contention for the Breeders Cup Turf after four wins from 9 Flat starts.

Tarnawa is unbeaten in three Flat races in Ireland this season but has something to find with Magical on official ratings. The latest two wins were in Group 1 races and beating of Alpine Star by a short neck at Longchamp giving five pounds was excellent form.

Channel Maker and Arklow are the best of the US contingent but behind the European horses on form. The pick of that crop is Magical who can provide O’Brien with a seventh win in the race.