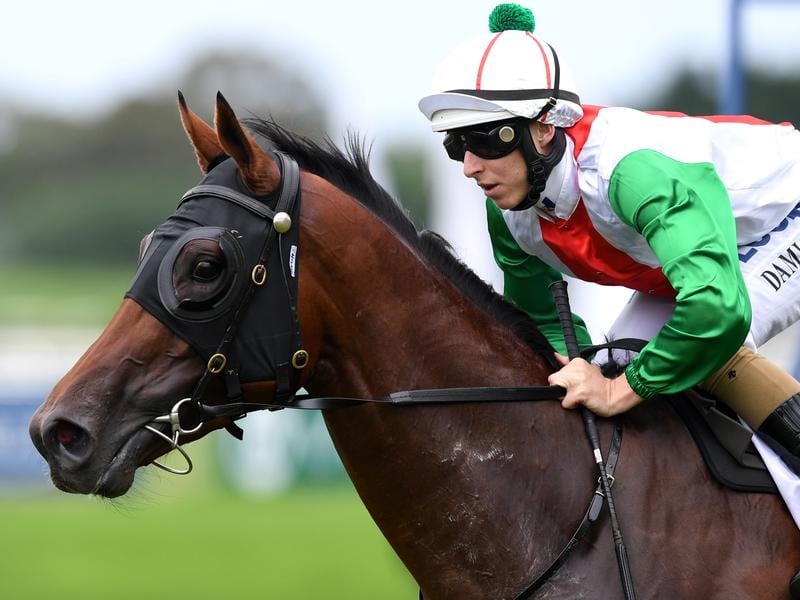 Star New Zealand three-year-old Madison County will run in the Tulloch Stakes, with trainer Murray Baker on the brink of a possible repeat of his 2017 clean sweep of the Group Two race and Australian Derby.

Baker revealed the gelding he trains with Andrew Forsman was fully recovered from the slight injury that forced his scratching from last week’s Rosehill Guineas and will be ridden by star jockey Tommy Berry in Saturday’s $200,000, 2000m race.

Madison County was left with an abrasion and multiple lacerations after he became “fractious” in his float on the way to the racetrack.

“He seems good as gold – it’s just superficial. It wasn’t sore or anything like that. He missed no work, it was a bit ugly and was probably the right thing to scratch him,” Baker told Sky Sports Radio on Thursday.

Baker is hopeful Madison County’s past success on soft ground will hold him in good stead in the Tulloch Stakes – and said a good performance would prompt him to back him up in the $2 million 2400m Australian Derby a week later.

“He won a trial at Avondale at the start of the season on a very, very heavy track, bottomless, so we are pretty confident he’ll get through the ground,” he said.

“We’d prefer if he goes well on Saturday to go in the Derby, we’ll just see what happens.”

The winner of two Group One races at home, Madison County was due to be sold to Asian interests but when that fell through, Baker and Forsman decided to bring him to Australia.

Baker has previously completed the Tulloch Stakes/Australian Derby double with Jon Snow, who took out both races in 2017.

He has won 21 Group One races in Australia, more than any other New Zealand-based trainer.

His most recent was Bonneval in the 2017 Underwood Stakes.