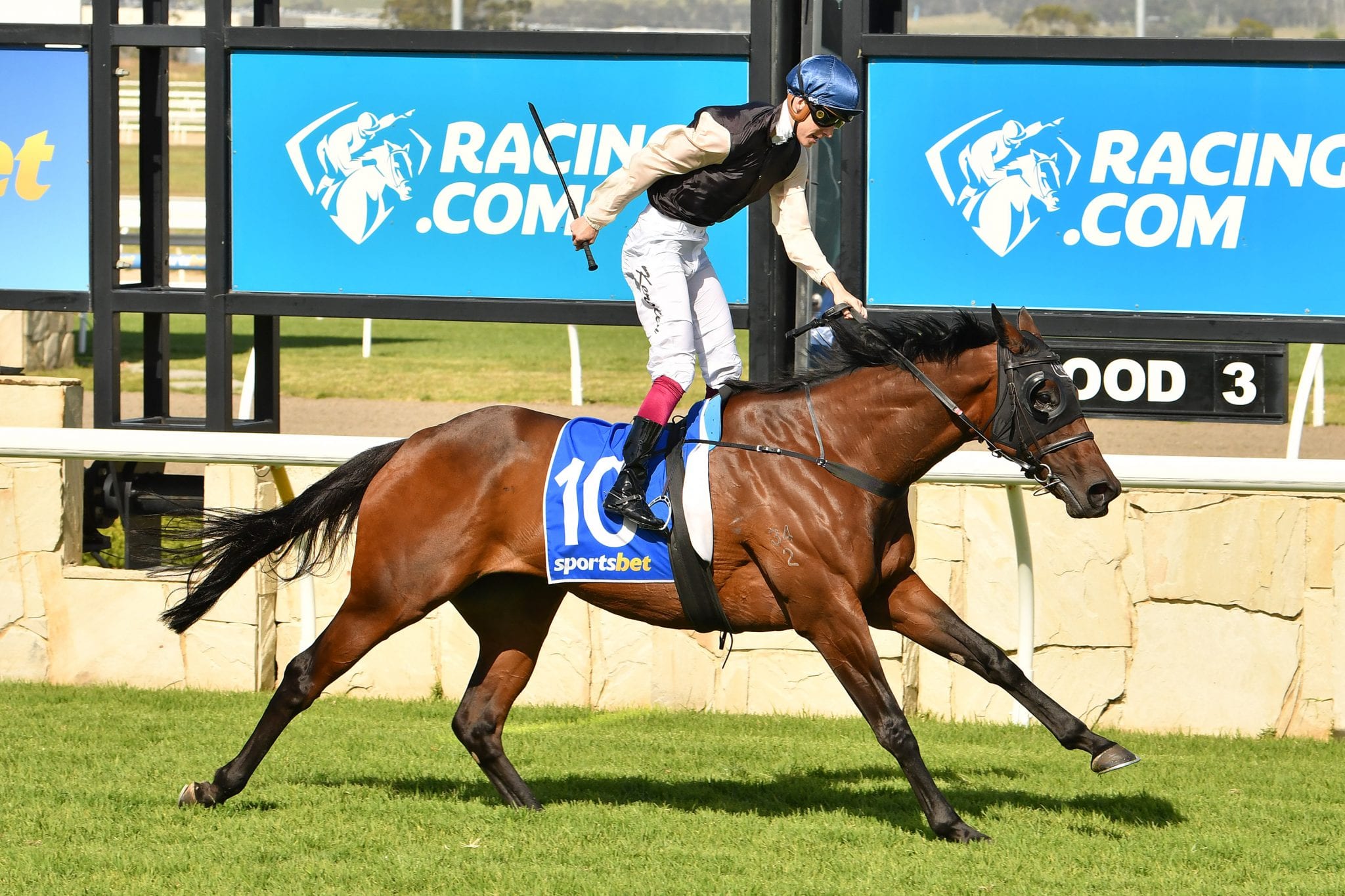 Mark Lupton’s New Zealand training career could end in a blaze of glory at Ellerslie on Saturday. The Matamata-based horseman will saddle up Etah James, a Raise The Flag seven-year-old mare he co-bred and part-owns, in the Group 1 Barfoot & Thompson Auckland Cup (3200m), hoping for his first stakes win as a trainer to be at the highest level.

For 12 years Lupton has managed Flemington Farm for Scott Richardson, but following Richardson’s death last August the 100-acre Matamata property has now been sold to a neighbouring dairy farmer and all Richardson’s horses dispersed, leaving Lupton with just his own horses, including Etah James. “This is my last week of training here,” Lupton said. “I could carry on for a race or two in Australia if Etah James gets to Sydney or Brisbane, but, as far as training in New Zealand goes, Etah James will be my last starter on Saturday.

“I’m 65 now and I want to spend more time with my family, especially the grandkids, and Cath (wife) and I have a property just out of Tirau that we’ve owned for 11 years and we want to develop that, so a win in the Auckland Cup would be a big help to pay for everything.”

While training most of his own horses, Lupton has helped select, raise and educate most of Richardson’s horses for more than a decade. He experienced many highlights working for Richardson. One of those was Diademe’s win in the 2015 Group 1 New Zealand Thoroughbred Breeders’ Stakes (1600m) at Te Aroha and another the 13 wins recorded by Burbero, whose 12 victories for Bjorn Baker included two Group 2 events in Sydney.

“I only did it (train) to help Scott out,” he said. “I turned him down three times before I accepted. Scott and I had a terrific relationship and had a lot of success together. “In my 12 years working for Scott, the Bakers (Murray and Bjorn) won over 90 races for him and most of them came off the farm. The horses from the farm won nearly $3 million and we sold over $2.5 million worth of horses in our time together.”

Throughout it all, Lupton has trained a few of his own horses and, though he plans to cease training in New Zealand, he will maintain his interest with both thoroughbreds and standardbreds. “Cath and I have got Jesse James, a half-brother to Etah James by Reliable Man, in work with Karen (Fursdon) and Dan Miller is breaking in a half-brother to Etah James by Alamosa,” Lupton said.

“We’ve also got a yearling brother to Etah James, whose mother, Etah, is in foal to US Navy Flag. “We’ll also be keeping Etah James and, of course, we’ve still got Yearn with Karen for now. “We’re going to sell Yearn at the Gold Coast Broodmare Sale at the end of May, but before then we hope we can win the Group 1 New Zealand Thoroughbred Breeders’ Stakes at Te Aroha with her.”

Originally from Taranaki, Lupton is a second cousin of the late Snow Lupton, who hit headlines when preparing Kiwi to win the 1983 Group 1 Melbourne Cup (3200m) and whose granddaughter Jaime-Lee Lupton will saddle up her Group 3 Wellington Cup (3200m) winner Soleseifei as a rival for Etah James on Saturday.

A farmer at heart, Lupton ventured into horse racing as a part-owner, enjoying particular success with the Merv Andrew-trained Abe’s Order and Twelve Gauge, who won eight races and was five times stakes placed for trainer Wally McEwan. Twelve Gauge beat subsequent Group 1 winners Kerry Lane and Lomondy at Trentham and among his 11 seconds were the 1986 Group 1 Avondale Cup (2200m), the Group 2 Avondale Guineas (2000m), the 1986 Group 3 Rotorua Cup (2200m) and the one that sticks in Lupton’s mind most, his second behind tearaway pacemaker Kotare Chief in the 1987 Auckland Cup.

“I still remember he made up about 25 lengths on Kotare Chief and he was still beaten seven lengths,” Lupton said. “It’s a race I’ll never forget. “Twelve Gauge and Abe’s Order gave us a lot of thrills and when I shifted to Matamata we had some success with Tickle, who was trained by Sarge (John Sargent). She won eight races, including the Group 3 Lord Mayor’s Cup (2020m) in Brisbane and the Listed Manawatu Breeders’ Stakes (2000m).”

Lupton began training as an owner-trainer in Taranaki and won three races in his first season (1990-91) with High Gun, a half-brother to Twelve Gauge, and in Matamata he has held a public trainer’s license and has registered another 20 wins.

Etah James has yet to win for Lupton in five starts, but won seven races, including the 2018 Group 3 Lord Reims Stakes (2600m) in Adelaide for Ballarat trainer Matt Cumani. She returned to New Zealand 15 months ago when her form tailed off as the result of a shoulder problem and once treated she improved in each of her four runs for Lupton. She was runner-up in the Cornwall Handicap (2200m) at Ellerslie before returning to Cumani, who got a huge thrill from winning the Listed Pakenham Cup (2500m) with her last December.

“I brought her back because I wanted to have a crack at the Auckland Cup to try and win a Group One with her,” Lupton said. “I think we’re on target for the Cup. She had a good gallop last week and didn’t blow a match out. She’s an out-and-out stayer and I was thrilled with her run in the Avondale Cup, especially the ground she made up in the last 100m. And she drops from 59kgs to just 53.5 kgs in the Auckland Cup.

“She’s only had one go at 3200m and that was in the Sandown Cup (Listed) last November when she ran fourth. It wasn’t run to suit her and she powered home. “If she runs in the first three on Saturday I might take her over for the Sydney Cup (Group 1, 3200m) and if she isn’t far off the first three she could go to Brisbane for the Cup there. “She and Yearn are tentatively booked on a flight to Brisbane at the end of April.”

By that stage, Lupton could be celebrating a fairytale Group 1 double – Etah James in the Auckland Cup and Yearn in the New Zealand Thoroughbred Breeders’ Stakes.