Lubuk To Get Last Chance At Millions 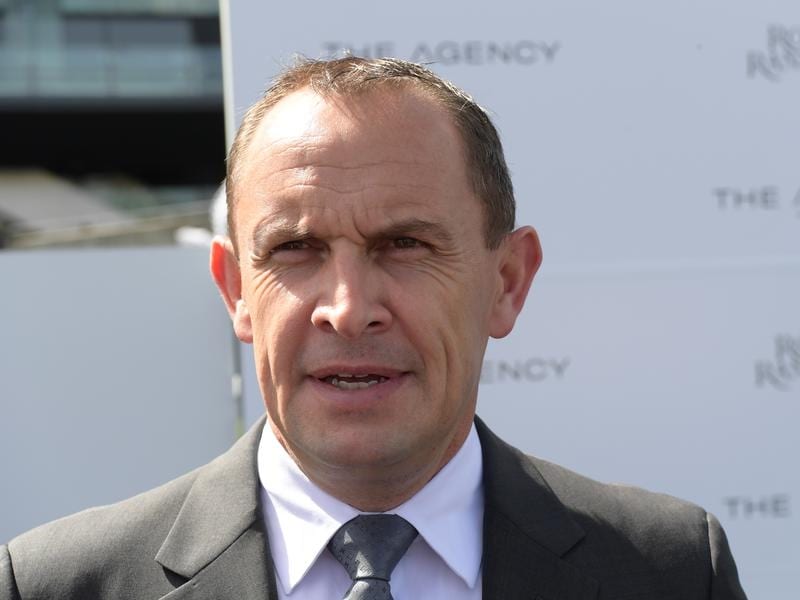 Promising colt Lubuk is among a host of two-year-olds entered for a last-ditch chance to make the Magic Millions Classic field via a race at the Gold Coast.

Trainer Chris Waller scratched Lubuk from the B J McLachlan Stakes on Saturday when the stable decided the way the other scratchings had fallen meant the race would not be run to suit him from a wide barrier.

Lubuk has only $6,400 prize money meaning he would need the $61,000 first prize from the Clan O’Sullivan to make the Magic Millions field on Saturday week.

Shailer said there was little doubt Lubuk could make it to top grade but perhaps not this campaign.

“I think he can make a Group horse. But the Magic Millions might be a bit too soon for him as he is still immature,” Shailer said.

“But if he makes the Millions field he will obviously run in it.”

Lubuk is a $500,000 buy by top sire I Am Invincible out of the former West Australian stakes performing mare Bippo No Bungus

The Gold Coast Turf Club has been rewarded for increasing the prize money for the Clan O’Sullivan to $100,000 with 30 entries including genuine Magic Millions hopefuls The Odyssey, Devine Factor, Hills, Betaima, and Boomstress.