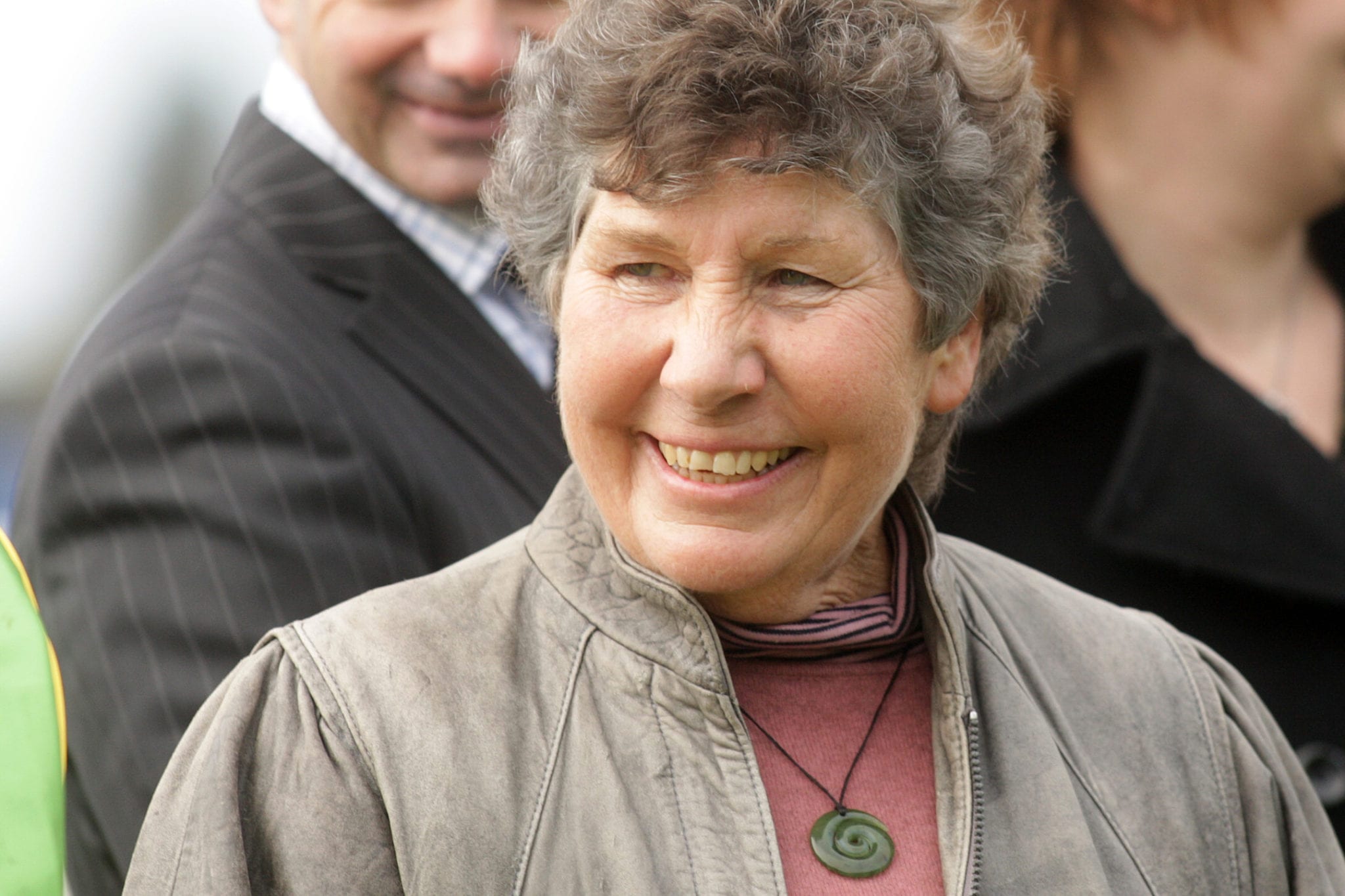 The death on Friday evening of Sheryl McGlade saw the passing of a highly accomplished horsewoman and one of jumps racing strongest advocates. McGlade, who died in Waikato Hospital after battling deteriorating health for a few months, was well-known and respected, not only in racing circles, particularly within the jumps scene, but also the equestrian front, in which she first made her indelible mark with horses.

On the racing front, she first became prominent when public training from Tauherenikau under the surname of Douglas with her biggest highlight coming in the 1996-97 season when she produced Just Jojo to win the Grand National Steeplechase (5600m) at Riccarton and Clem to take the Great Northern Hurdles (4190m) at Ellerslie.

McGlade shifted to Cambridge in 1999 and married trainer Roger McGlade and the pair enjoyed several highlights with Clem’s brother, Bart, who won the 2005 McGregor Grant Steeplechase (4150m) and Pakuranga Hunt Cup and was third in the 2005 Great Northern Steeplechase. The McGlades also celebrated consecutive Group 1 Avondale Cup (2200m) wins from 2002 with Regal Krona, a son of her husband’s Group 1 New Zealand 2000 Guineas (1600m) winner Krona, and in the 2002-03 season they recorded 15 wins, her biggest seasonal tally as a trainer.

McGlade also got special pleasure from breeding, racing and co-training Karlos, a son of Krona and Just Jojo, who was a versatile performer with success on the flat and over fences. Winner of the 2011 Waikato Hurdles (3200m), Karlos was runner-up to Hypnotize in the 2010 Great Northern Steeplechase and the following season he was second in the Koral Steeplechase (4250m) and third in Grand National Steeplechase.

Karlos went on to become the last winner trained by McGlade when he won the 2013 Koral Steeplechase. He backed up at Riccarton to finish second in the Grand National Steeplechase and in his final race, two starts later, he was third in the Great Northern Steeplechase. McGlade’s last runner as a trainer was Moni Nui in 2016. Being hospitalised prevented McGlade from being at Te Aroha last month for one of her favourite race days, National Jumps Day, though she later watched the races on the Ipad.

Since being granted a trainers’ license in 1988-89, McGlade won 153 races, including 10 black-type events, and came so close to a very special milestone. “She trained 99 wins over fences and it’s just a shame she didn’t get the 100,” her husband Roger said. “We did think about keeping Moni Nui going for another season but decided against it. To get the century would have been a real milestone for her.”

McGlade’s unrelenting passion for jumps racing extended far beyond preparing her own jumpers. Along with her close friend, Ann Browne, she ran the annual jumping school on the Browne property, helping educate both horses and budding jumps riders. She was also an asset to the New Zealand Jumps Inc and, along with her husband, was a regular on any working bees associated with jumps racing. That love of jumps racing began during her childhood days when McGlade (nee Trumper) grew up in Hastings.

McGlade did the pony club scene on borrowed mounts and later excelled at showjumping, making two New Zealand teams to compete in Australia. She was also in the training squad preparing for the 1972 Olympic Games in Munich, but eventually New Zealand was not represented in equestrian. Successful at the New Zealand Horse of the Year Show and other major shows, she later ran the National Equestrian Centre in Taupo and was assistant instructor for the New Zealand Horse Society before spending a year at Isola in South Auckland. “It was during her days in Taupo that I first met her,” Roger McGlade said. “I was training there and she got me to shoe their horses.”

After her stint at Isola, McGlade shifted to the Wairarapa to focus on equestrian instruction and dabble in racing, but during her time at Tauherenikau the focus then switched more seriously to the thoroughbreds and the start of a successful training career.

Since retiring from training, McGlade had more leisure time to enjoy playing golf, but she still maintained an interest in racing horses, having a few horses with her long-time friend Karen Parsons and her husband, John, and one of their home-breds with Shelley Houston, a former top jumps jockey and close friend. Her horses with the Parsons include the two-race winner Metasequoia, whom she races with Karen Parsons, and Letsbringiton, a winner of three races who sported the black armbands in her remembrance when he raced at Riccarton on Saturday.

McGlade was a forthright person, telling it as it is, and was always there to turn to for advice, for which many within the racing industry did when it came to her knowledge of horses, particularly jumpers and riding over fences.