Local trainer hoping for the rub of the Greene 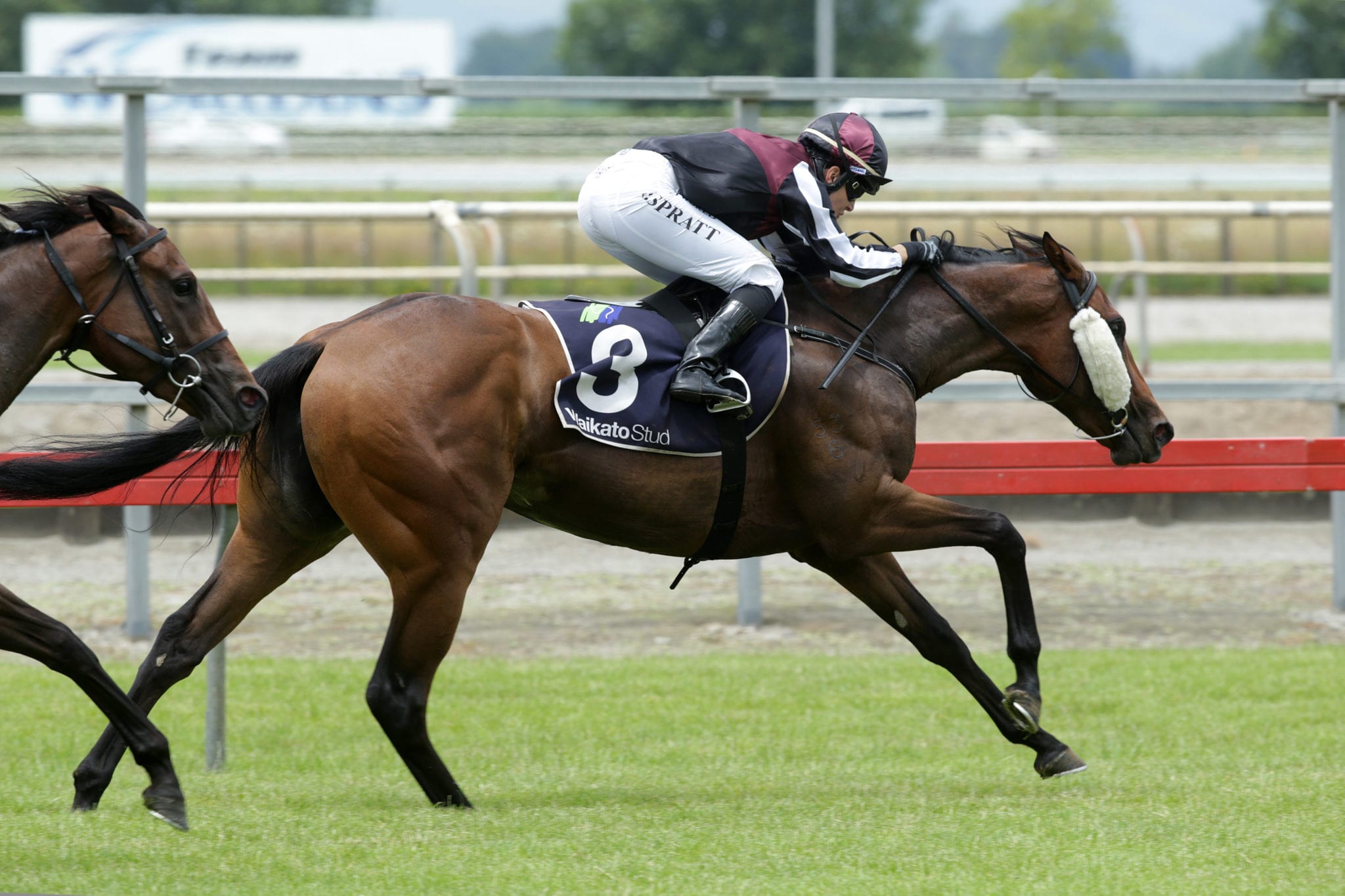 Te Rapa’s sole resident trainer David Greene is looking forward to racing returning to his home track on Saturday. While the Hamilton venue has hosted a couple of recent trials, it has been nearly five months since a race meeting has taken place at the track.

Greene will be represented by just the one runner on Saturday, stakes winner Flaunting, who will contest the Super Seth @ Waikato Stud (1400m). It will be the second run this preparation for the daughter of Showcasing after finishing fourth over 1100m at Counties last month, and Greene believes the step-up to 1400m will suit the filly. “I thought it was a pretty good first-up run,” Greene said.

“She was always going to get back over 1100m and with the track being so holding it was difficult to make up ground. She finished well and it was a solid first run back. “She bounced through that run well and worked well on Tuesday, so it’s all looking good for Saturday. “She is not ideally placed being in her own grade and racing what is effectively an open handicap, but being 1400m at Te Rapa on what is likely to be a slow track will suit her more favourably than last time.”

A stakes-winning juvenile, Flaunting went on to finish runner-up in the Listed Ryder Stakes (1200m) at Otaki earlier this season before finishing fourth in the Listed Soliloquy Stakes (1400m), and Greene said he had a throw at the stumps when taking her south to contest the Group 1 New Zealand 1000 Guineas (1600m), where she finished 14th on the Dead4 surface.

“She wasn’t that far behind some of the better three-year-olds,” Greene said. “We had a crack at the 1000 Guineas in the hope that we would strike the jackpot on the day that it would rain and we might have been a chance. “She is not suited to firm tracks, but as long as there is decent cut out of the ground I think she is going to work her way to being a solid open handicapper.”

Greene is currently working a team of a dozen and he was excited to recently welcome back Group 3 Waikato Cup (2400m) winner Justamaiz to the stable. “Justamaiz has just come back into the stable and looks a million dollars,” he said. “He should be in for a nice Cups campaign again. “It was a good day out for everyone when winning the Waikato Cup on our home track and it would be nice to repeat that this coming season.”

One runner that won’t be returning to the barn is seven-win mare Dama Zorro. “Dama Zorro has been retired and will be in the next sale on gavelhouse.com,” Greene said. “It’s a shame, but she will make a nice broodmare for someone.”