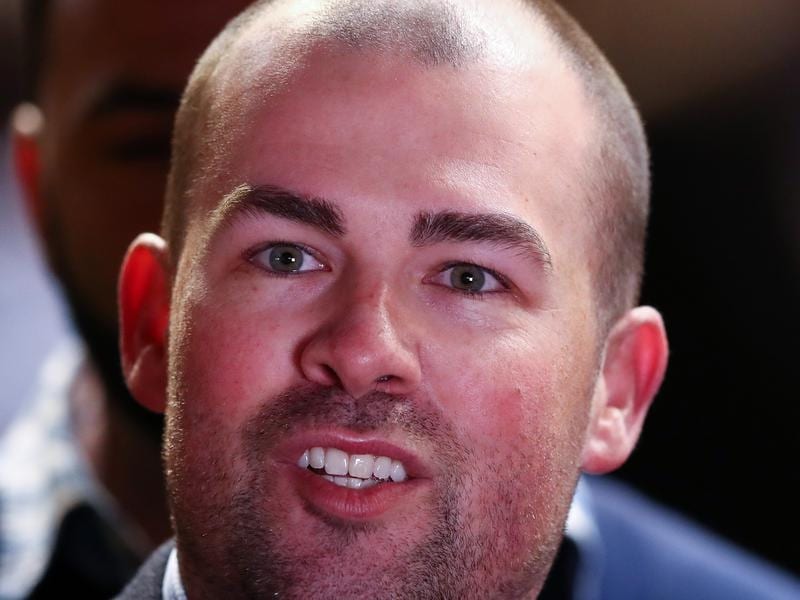 Trainer Lloyd Kennewell is to close his Adelaide stable and move all his horses to Melbourne in light of prize money cuts in South Australia.

Kennewell opened a stable at Caulfield last year and had planned to maintain a presence at Morphettville.

But on Thursday he issued a media statement saying it was not sustainable and he would concentrate solely on Caulfield.

“There is some very disappointing news coming out of Adelaide in regards to the funding and prize money cuts that the Government have made,” Kennewell said.

“We are already well below the prize money levels compared to the eastern states, and our costs are not much different which really hurts the industry.

“It is very sad to see this happen in such a historic state of racing and there is no doubt the future of racing in the state is in turmoil.

“With a heavy heart this has left me with no choice but to speed up my decision to close the Morphettville operation down which will be effective from the end of January, 2019.

Kennewell will move into a renovated 30-horse barn at Caulfield at the beginning of next month.

Phillip Stokes, a dual Adelaide premiership winner, has recently opened a stable at Pakenham in Victoria.