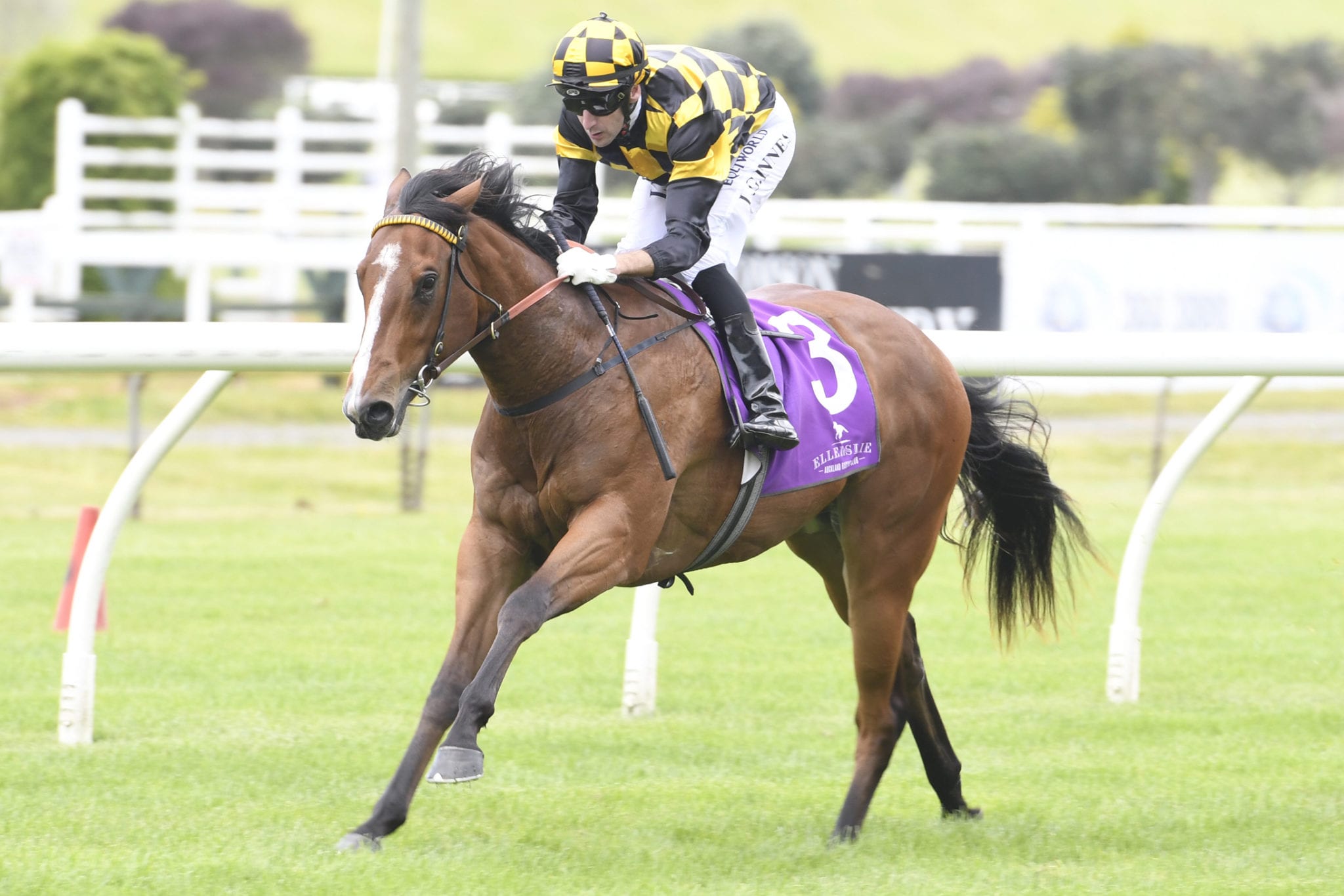 South Auckland trainer Lance Noble will line-up two fillies in the Group 1 gavelhouse.com New Zealand 1000 Guineas (1600m) at Riccarton on Saturday. The Brendan and Jo Lindsay-owned Bavella and Avadane have taken different paths to the fillies feature, but Noble believes both three-year-olds will feature in the finish.

Stakes winner Bavella takes good form into the race, having been beaten a pimple in each of her two starts this preparation, the Group 3 Gold Trail Stakes (1200m) in September and Group 3 Soliloquy Stakes (1400m) last month. “She doesn’t have to improve much off her last two runs to be pretty competitive,” Noble said.

“The first run in the Gold Trail was super. She was three and four-wide the entire way. It was just a nod on the line. “The second run was a really good run. She sprinted clear and I think we ran into a pretty good horse (Travelling Light) on that day. “She has travelled down here well. Just a couple of noses and she would probably have been near favourite for this race.”

The only uncertainty Noble has ahead of the race is the mile distance. “There may be a little question mark of whether she will get 1600m, but you could make that case for a few of them in the race,” he said.

Noble’s other runner, regally-bred filly Avadane also takes a strong formline into the race, having won her last start at Counties. The Savabeel filly is out of broodmare gem J’Adane, who has left three stakes performers, including Von Tunzelman, Prince Jabeel, and Sherrif.

Avadane will attempt to add her name to that list on Saturday, but Noble said he expects her to feature more prominently over more ground later this season. “She’s building and is a filly that will just keep getting better as the season goes along. “She is from a good family and everything out of that mare has been a winner and they get better as they get older and step up in distance. “I think a mile will suit her. She will run a good race, but she is one to keep an eye on for the future.”

Avadane will be ridden by Rosie Myers and jump from barrier five, while Bavella will jump from barrier four with Leith Innes aboard. “We really couldn’t have asked for any better barriers and they have both got good gate speed, so they should both be able to position themselves quite nicely in the run,” Noble said.

Bavella has been installed as a $6 third-favourite for the race by TAB bookmakers, while Avadane has been marked as a $26-winning chance.