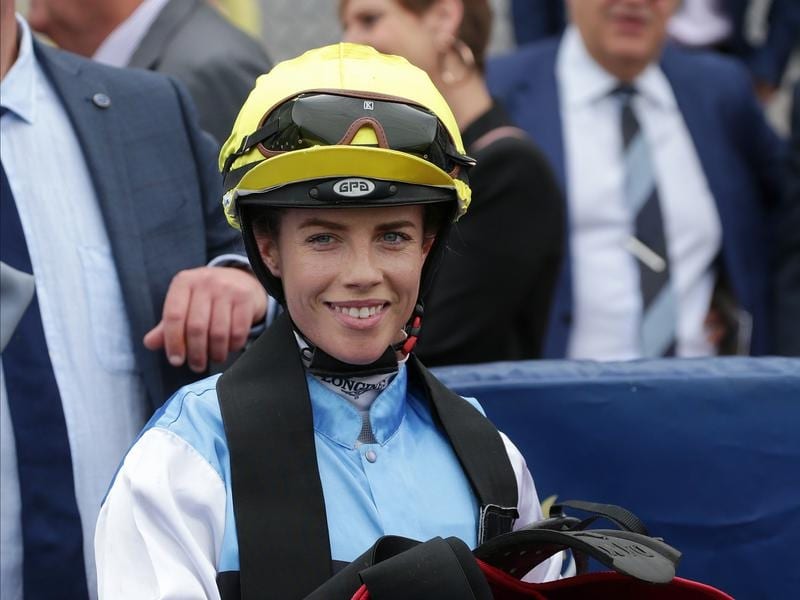 South Australian trainer Ryan Balfour has placed a lot of faith in the judgment of Jamie Kah with his decision to step Li’l Kontra up in distance at Flemington.

Before Kah made the move to Victoria in early 2019, the trainer and jockey had been a successful combination in Adelaide with Balfour keen to continue the association when his team raced in Melbourne.

One of those trips was for the Coolmore Stud Stakes at Flemington in November when Li’l Kontra produced the run of her career, finishing fourth to Exceedance.

Following that race Kah remarked to Balfour that Li’l Kontra would appreciate 1400m, however it has taken until Saturday’s Bagot’s Cowshed Handicap for the filly to attempt the trip.

Unfortunately Kah is on the suspended list so Balfour has entrusted the ride to apprentice Jess Eaton who takes 2kg off Li’l Kontra’s impost.

After running in better-class races for three-year-olds at Morphettville during the Adelaide carnival, Balfour stepped Li’l Kontra up to the open age in The Goodwood for her most recent outing under Karl Zechner.

“She jumped well and could have sat second, third, fourth or fifth,” Balfour said.

“She eventually found the back of Sunlight and, no disrespect to her, she has probably had her worst day at the races.

“I’m not getting carried away and saying we should have been in the top three, but Karl said he never got the opportunity to go for her.

“We’re obviously deep into her preparation now, but we’ve found this for her and we think now’s the time to give the 1400 metres a try.”

Balfour said Saturday’s outing would guide him as to whether Li’l Kontra may return in the spring for stakes races against mares grade.

A late scratching from Caulfield last week with a hoof injury, Balfour said Kenyan Wonder would take her place in the Jim Beam Hill Plate.

“She must have kicked a wall late on Saturday morning as she was a little sore in her off hind foot,” Balfour said.

“She was fine on Monday and had a maintenance gallop on Wednesday and is ready to go.”