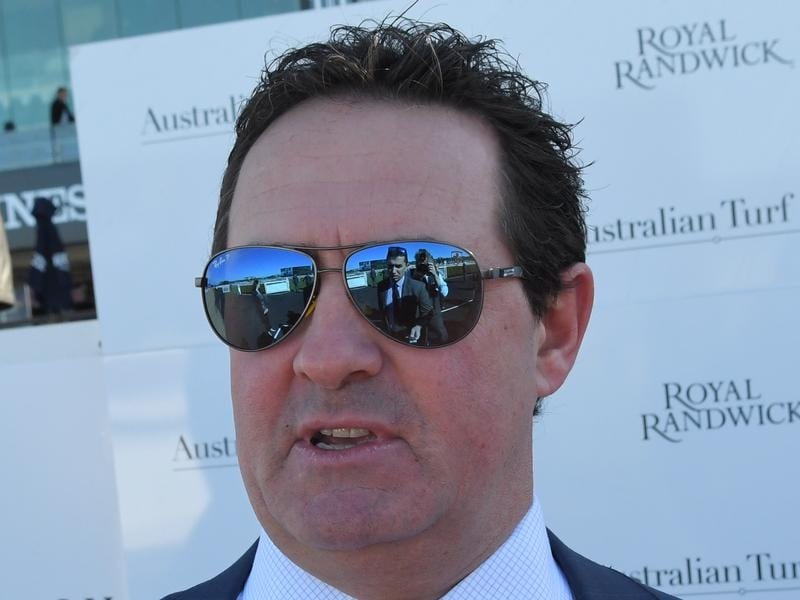 Connections of Juan Diva will be hoping it’s a case of patience afforded equates to patience rewarded when the lightly-raced mare resumes at Canterbury.

Juan Diva was a pre-post favourite for a race at Randwick on Saturday but the task of an outside gate on the heavy-rated track prompted co-trainers Michael and Richard Freedman to scratch on race morning.

“Her best form has been on firmer tracks, that’s why she was scratched on Saturday. We didn’t want to go around on a heavy,” Michael Freedman said.

If conditions favour on Wednesday, Juan Diva’s comeback will now be in the easier Exceedance @ Vinery Handicap (1100m), and following two soft trials at Randwick she looks nicely placed to make a winning return.

“She had a good first prep and she had a couple of unlucky runs on tracks that didn’t suit but she seems to have come back in good order,” Freedman said.

“Hopefully with a fine day today we can get a track that is rated back in the soft range tomorrow and we can make a call based on what the track is rated.”

They purchased the well-bred daughter of champion sire Snitzel after she failed to meet her reserve of $700,000 at the 2018 Inglis Easter Yearling Sale.

Snitzel was recently crowned champion Australian sire for the fourth consecutive season, emulating the feat of his legendary grandsire Danehill, who changed the face of Australian racing and breeding in the 1990s.

Juan Diva has raced six times since January, including a brace of wins at Warwick Farm and Kembla Grange.

Her consistent form earned her a crack at the Group Three P J Bell Stakes during The Championships where she was crunched in betting from $17 to $7.

However, she became fizzed up in the barriers and after striking some early interference, never found her stride in the heavy conditions and was subsequently spelled.

The promising four-year-old has drawn barrier three at Canterbury and with Tommy Berry engaged, she has been installed an early favourite.