Liam Payne To Perform At The Everest 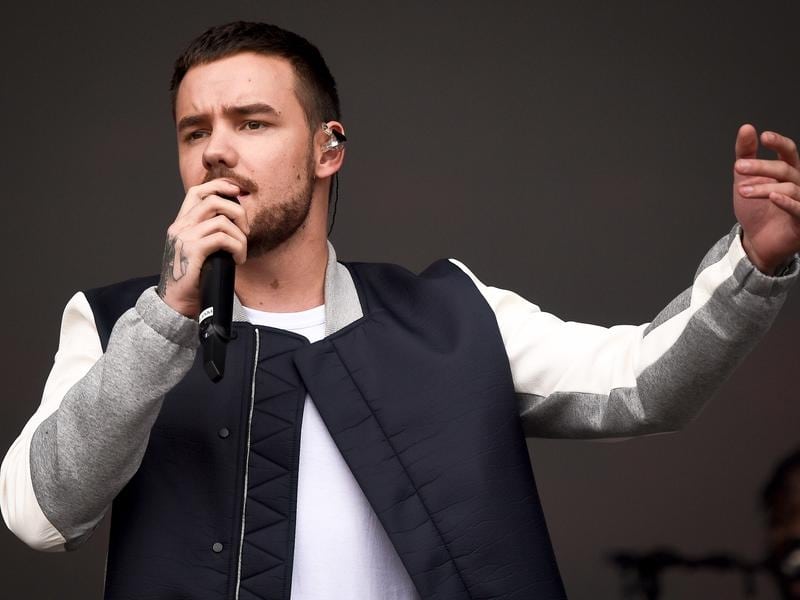 Horses won’t be the only attraction at this year’s Everest with former One Direction star Liam Payne set to perform on the day featuring the $13 million race.

The English singer will play a free 45-minute set for ticket holders following the final race on October 13 at Randwick Racecourse in Sydney.

“I’m a big fan of horse racing and to be performing at the TAB Everest is very exciting – I can’t wait to get down to Australia for it!” Payne said.

Payne gained stardom as a member of one of the world’s biggest boy bands, One Direction, who have had 137 number one singles.

Going solo in 2016, Payne has worked to establish his own sound away from the band fusing pop, electronic and R&B music.

Some of the 25-year-old’s hits include Strip That Down, Bedroom Floor and Familiar as well as collaborations with French Montana, Rita Ora and Zedd.

Despite other former One Direction members recently touring Australia, this will be the first time Payne has been down under in more than three years.

Australian Turf Club chairman Matt McGrath says Payne’s performance adds to an event that is a showpiece for Sydney on the global stage.

“We’re delighted that racegoers will celebrate the World’s richest race on turf with a free performance by an international star,” he said.

In its second year, the Everest continues to target international names with last year’s entertainment being Jason Derulo.

This year’s Everest ambassador has been announced as Home and Away star and former Bachelorette Sam Frost.