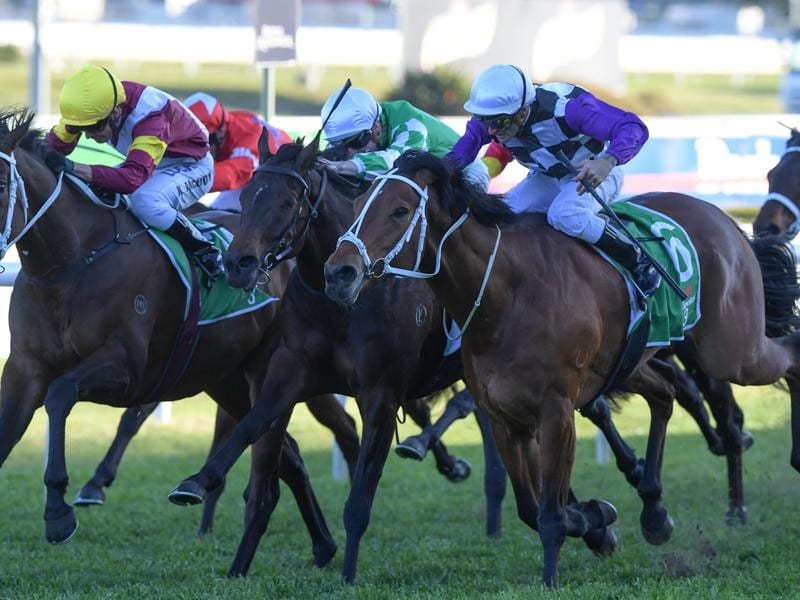 Bendigo Cup plans for Patrick Erin have been shelved because of a minor elevated temperature but the Group One-winning stayer could yet run in the Lexus Stakes to try to force his way into the Melbourne Cup.

Patrick Erin has not raced since winning the Group One Metropolitan at Randwick a month ago.

He was left stranded as an emergency in the $5 million Caulfield Cup last Saturday week and had been an acceptor for Wednesday’s Bendigo Cup.

Trainer Chris Waller withdrew the stayer on race morning because of what he described as a minor elevation in the gelding’s temperature.

“Whilst this temperature remained within normal parameters, it was decided to err on the side of caution and scratch him from today’s event,” Waller said.

The winner of the Lexus (2500m) earns a ballot exemption into Tuesday’s Cup.

Patrick Erin was 38th in the latest Melbourne Cup ballot order with a field limit of 24.

Seven-year-old Patrick Erin is among 13 acceptors for the Lexus which includes two northern hemisphere-trained runners, Japanese horse Sole Impact and English stayer A Prince Of Arran.

Waller also has The Metropolitan runner-up Brimham Rocks trying to secure a Cup start via the Lexus.

Either side of his second to Patrick Erin at Randwick, Brimham Rocks has finished second to leading Cup contenders Avilius in the Kingston Town Stakes and Yucatan in the Herbert Power Stakes.