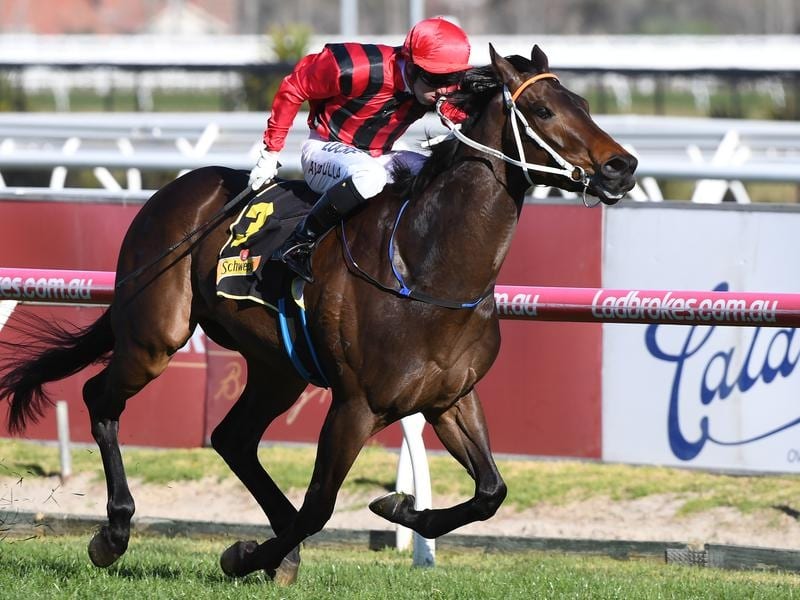 Trained by Kris Lees, Smart Melody had only last week returned to pre-training after a spring campaign that stamped her as a horse of the future.

Lees confirmed the death of one of his stable stars on social media.

“It is with a heavy heart we announce the loss of Smart Melody today to a colic-related illness,” the stable posted on Twitter.

Given two starts last season for as many wins, Smart Melody was one of the star turns during the early part of the Melbourne spring carnival.

She advanced her unbeaten record to five with victory in the Group Two Thousand Guineas Prelude.

Smart Melody’s winning run came to an end in the Group One Thousand Guineas and was sent to the spelling paddock to be readied for an autumn campaign.

The filly was in light work at Cojuangco’s Gooree Park property ahead of a return to Lees’ Newcastle stable.