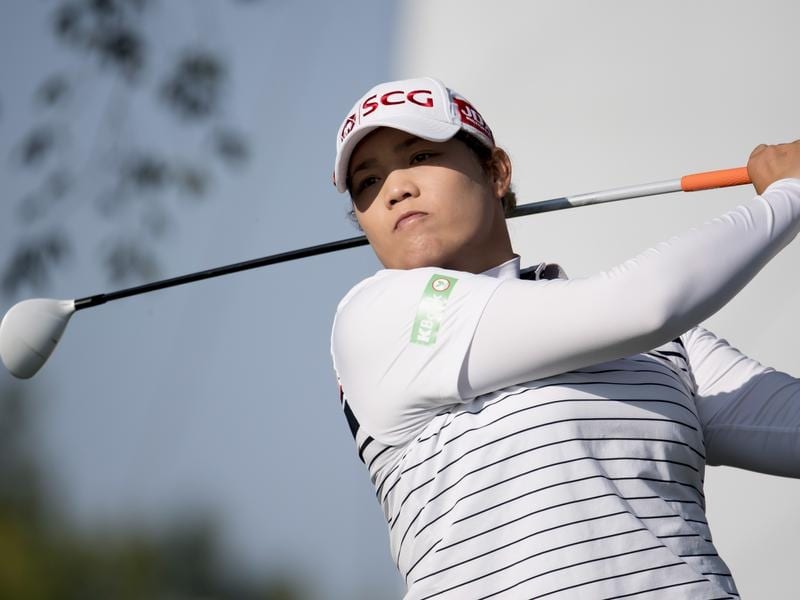 The Women’s Australian Open golf championship is set to provide an early season showdown between world No.1 Ariya Jutanugarn and Australia’s Minjee Lee.

Fresh from dominating the LPGA’s 2018 season, Thai superstar Jutanugarn has confirmed her entry in the Open at The Grange GC in Adelaide from February 14-17, along with her sister Moriya.

World No.6 Lee has also committed to join the field and resume her growing rivalry with Jutanugarn after the pair battled it out for the LPGA Tour’s end-of-season honours this year.

The 23-year-old Jutanugarn came out well on top in that scrap, emerging as LPGA Tour player of the year, money list winner and CME Globe champion.

“It has been a great year. I’m really proud of what I’ve achieved and happy to have been competitive in so many tournaments,” said Jutanugarn, who has twice finished third in the Australian Women’s Open.

“I’ve always enjoyed coming to Australia to play and I’ve had a great time in Adelaide the past couple of years, so I can’t wait to come back in February and get my 2019 season started.

At the age of 22, Lee is already lining up for her eighth Women’s Australian Open, still seeking a victory in the event, which is co-sanctioned with the LPGA Tour.

“I’ve come close a couple of times, so hopefully in February I can take that next step,” Lee said.

“It’s always a huge thrill to play in front of the home crowds and we have had enormous support here in Adelaide the past three years.