Leanach Lodge On The Bubbles after Karaka Million win 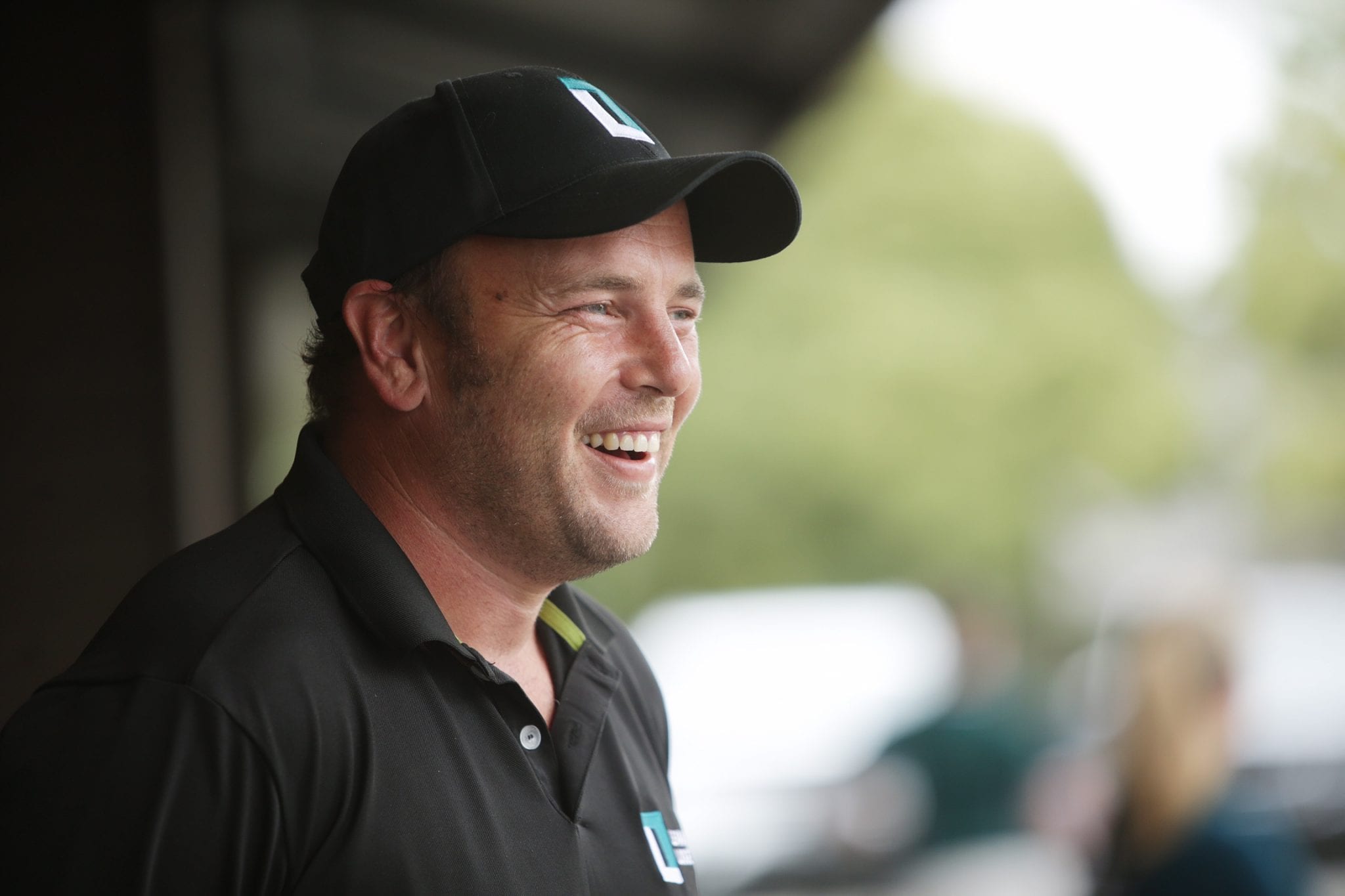 Leanach Lodge principal Ross MacKay was On The Bubbles after the horse sporting the same name won the Karaka Million 2YO (1200m) at Ellerslie on Saturday night. MacKay offered the son of Brazen Beau through his New Zealand Bloodstock Book 1 Sale draft at Karaka last year for owner Ben Kwok, where he was purchased by Te Akau Principal David Ellis for $90,000.

MacKay was thrilled with the win, particularly given On The Bubbles’ inauspicious x-rays as a younger horse. “It was a fantastic result for both of us and Ben Kwok, who is a good supporter of ours,” MacKay said. “He bought the horse himself in Melbourne as a weanling and we had the pleasure of taking him through to the sales.

“He was bought sight unseen, purely on pedigree. There were some problems that were identified after Ben had bought him when we looked at the vendor x-ray report. He had issues with his stifle joints.”

While those initial x-rays weren’t promising, they elected against any corrective surgery and MacKay said time was a great ally for the now gelding. “Those initial problems just kept getting better and better as time went on and by the time it came to January (Sales) there were no issues with the stifles,” MacKay said.

“That’s the wonderful thing about horses, x-rays are a moment in time. Give them a few months and a little bit of time to develop and young horses can go on to do great things without the need to intervene sometimes.”

MacKay said by the time it came to the sales last year, On The Bubbles had become the pick of his draft, and showed similar attributes to fellow farm graduate, Group 1 winner Te Akau Shark. “He really showed himself off well here. That was the first time he caught my eye to say that he could be a good horse,” MacKay said.

“Another good horse I sold, Te Akau Shark, did a very similar thing. He got up here (Karaka) and just loved showing off. I was rapt with him there and he has kept on getting better and better. “Te Akau Shark was a fantastic horse and it was great watching him all the way through, and this horse is very exciting.”

MacKay said Saturday’s win was a welcome result ahead of New Zealand Bloodstock’s National Yearling Sales at Karaka this week. “A lot of people have been congratulating us, which has been good,” he said. “We work a lot of hours and there is not a lot of reward, but it was a bloody good night last night. I am a little bit hungover today after having a few bubbles last night. “I enjoyed that and now we carry on and try to find the next one.”

MacKay will offer nine yearlings in the Book 2 sale, which commences on Wednesday, and he is hoping he has another Karaka Million contender in his draft. “The horse that might make a Karaka Million horse next year is lot 789, the Shamexpress out of Eszencia. He is a big, strong, early going horse. “I think he has got the attributes of a sprinter and I think he will come early enough. He has got good x-rays and he would be one of my top picks.”