Le Romain A Class Above In G3 Show County 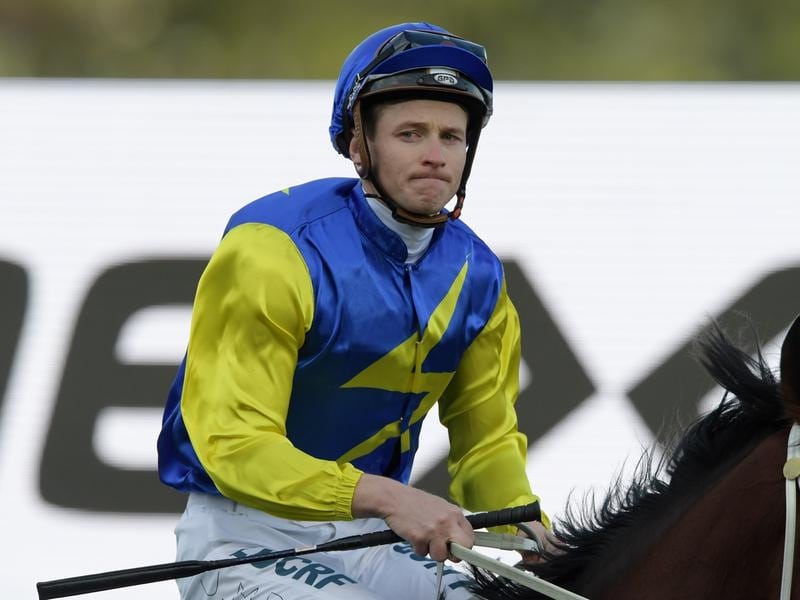 Kris Lees may send Le Romain to Melbourne after the three-time Group One winner triumphed for the first time in 12 starts at Randwick.

The comfortable victory in the Group Three Show Country Quality came despite carrying 61kg and giving 5.5kg or more to the rest of the field.

“He deserved that weight but you still have to do it,” jockey James McDonald said.

“He’s come back (from the winter) a tremendous horse and I’m impressed at his work.

“He’s a war horse – he’ll turn up on the day whether it’s rain, hail or shine and give you his best.”

The six-year-old’s best was far too much for his opposition on Saturday, crossing 1-1/4 ahead of favourite Siege of Quebec and another 3-1/2 lengths to Rod Quinton-trained Boss Lane.

He’ll face a bigger test in his next assignment – either in Melbourne or back at Randwick in a fortnight for the Group Two Tramway Stakes.

But trainer Kris Lees isn’t sure if his campaign will include a run for the spoils at The Everest on October 13.

“He’s played at the highest level for a long while and it’s good to see get a win. If the Everest happens, it happens.

“There are races either side or he could get to an Epsom.”

Before dropping back to Group Three grade for the first time in 18 months on Saturday, he’d raced placed six times at Group One and Group Two level.