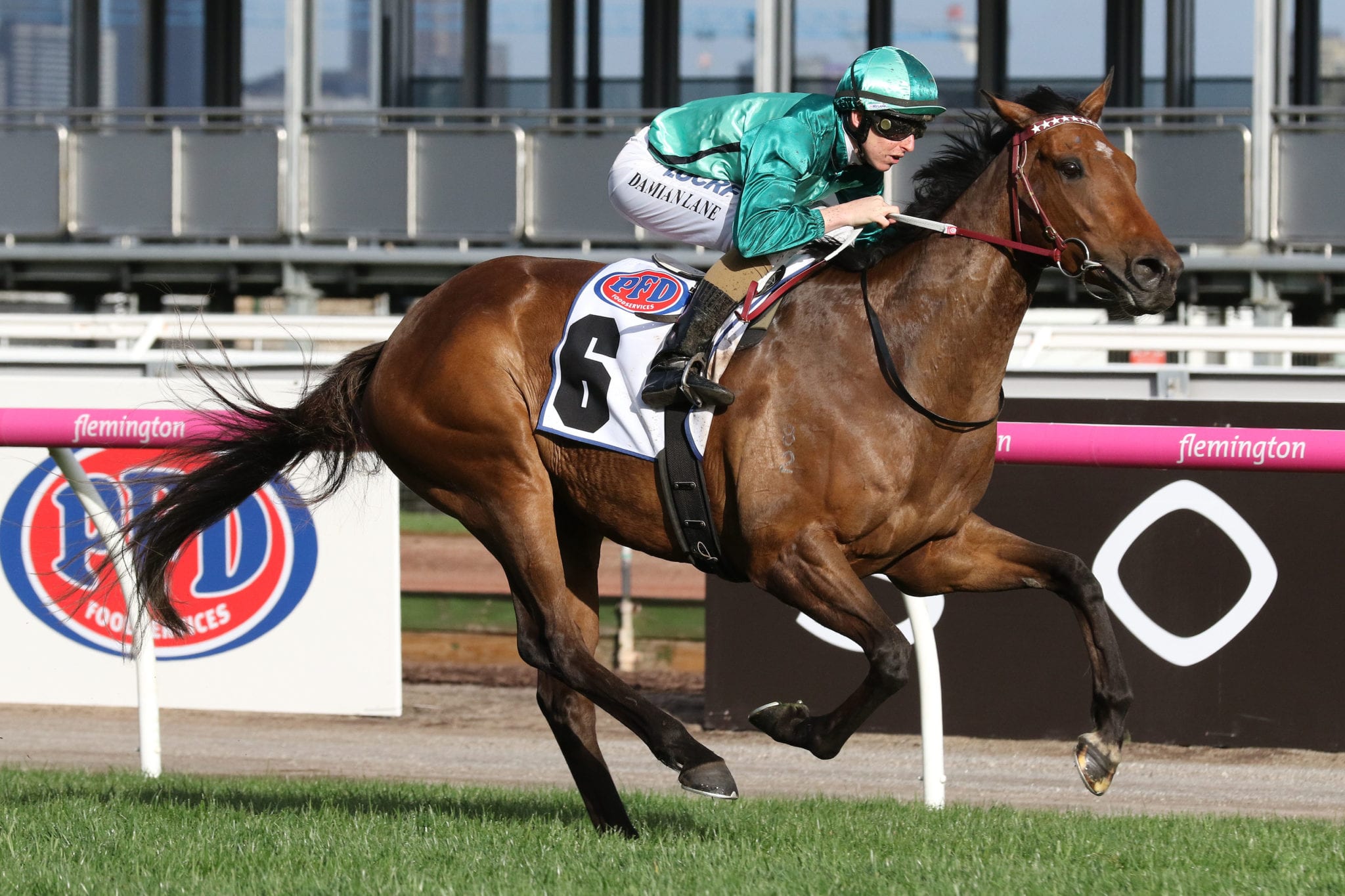 Three-time Group 1 winner Humidor has been put on notice by trainer Lindsey Smith heading into Saturday’s Group 3 Strickland Stakes (2000m) at Belmont. The seven-year-old gelding hasn’t been living up to expectations for the dual-state conditioner, and if he fails to place this weekend a Victorian spring campaign is off the table.

The New Zealand-bred son of Teofilo finished 10th first-up in the Group 3 Belmont Sprint (1400m) before finishing eighth in the Group 3 Hyperion Stakes (1600m) last start and Smith hopes a lighter Humidor can reverse his form on Saturday. “I have been riding him since I have been home and he has dropped a lot of weight,” Smith told RSN Radio. “A chap who looks at the horses for me thought he should have been at the Royal Show. I have trimmed him up, so hopefully he goes better that way.”

Humidor will jump from barrier six with Brad Parnham aboard and Smith said they will likely take a more reserved approach with his race tactics. “He was up on the pace the other day and was very keen going to the gates and very keen in the race, so we have taken the blinkers off and will ride him a bit colder and see if we get a response.”

Smith is hoping the gelding can find some form tomorrow otherwise the curtain may be coming down on his distinguished career. “He has to run top three,” Smith said. “It’s not a super strong race. To go back to Melbourne, this is the last sort of race he can race in in Perth, so he has to run top three to warrant going. “The owners might want to try him with someone else, but that is where he sits with me.”

Humidor has a rich history during the Victorian Spring carnival, highlighted by his two placings behind star mare Winx in the Group 1 Cox Plate (2040m). Part-owned by his New Zealand breeders Mark and John Carter, who along with sister Rachel form Jomara Bloodstock, Humidor has won in excess of A$4 million.

Early in his career Humidor was trained by Otaki-based conditioners Johno Benner and Hollie Wynard, where he recorded four wins from 10 starts, including the Group 3 Manawatu Classic (2000m) and finishing runner-up in the Group 1 Livamol Classic (2040m).