Lanigera To Show Improvement Since Spring 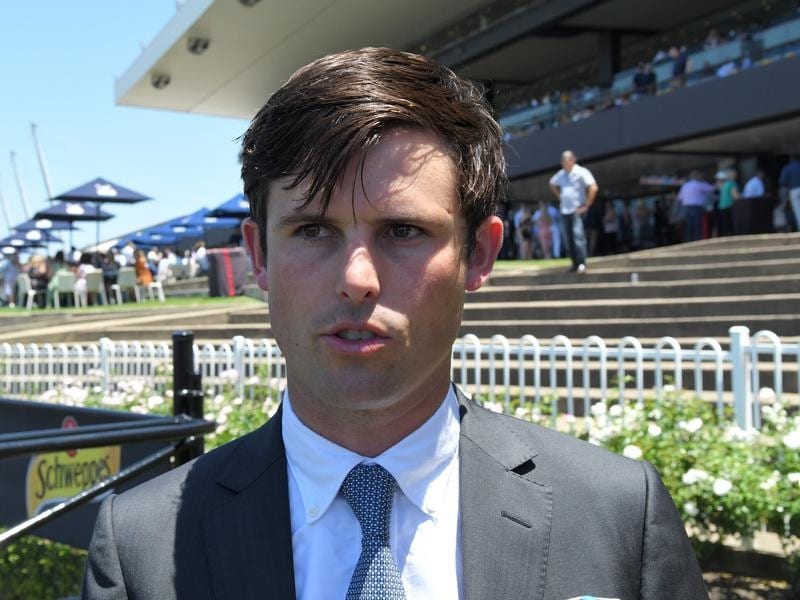 The Chairman’s Stakes at Caulfield looms as the likely race for the James Cummings-trained two-year-old Lanigera’s return on the back of two impressive recent jump-outs at Flemington.

The colt is an acceptor for Saturday’s Canonbury Stakes (1100m) in Sydney along with the Group Three Chairman’s (1000m) at Caulfield in Melbourne.

Lanigera was in front at the 100m mark before finishing fourth in the Debutant Stakes (1000m) at Caulfield in October in his only race appearance to date.

“I wanted to have a look at the relative fields,” Cummings said.

“But he’s been to Caulfield before and the five furlongs suits him beautifully.

“The horse has had a solid grounding to be suited first-up and I feel like he’s an improved version of what he was last year.

“So I think he’s capable of running strongly in this race.”

Lanigera has led and won his two recent Flemington jump-outs.

He was at $5.50 on Thursday for the Chairman’s Stakes with Art Collection, a three-quarter sister to former champion sprinter Lankan Rupee, heading the early market at $4.

Art Collection was a close second in the Group Three Maribyrnong Plate in November.

The Chairman’s Stakes is one of the three stakes races at Caulfield.

The Cummings-trained Tin Hat and Ranier are among the main chances in the Group Three Manfred Stakes (1200m) for three-year-olds while stablemate Encryption is set to resume in the Listed W J Adams Stakes (1000m).

Group Two Danehill Stakes winner Encryption is one of two three-year-olds set to take on older horses in the Adams Stakes, the other being Group One-winning colt Written By.

“This looks an interesting line-up including Written By who he’s finished behind on three occasions,” Cummings said.

“He has enjoyed a straightforward preliminary that has him ready to run well fresh against older horses.”