Land Of Plenty On Path Towards G1 Targets 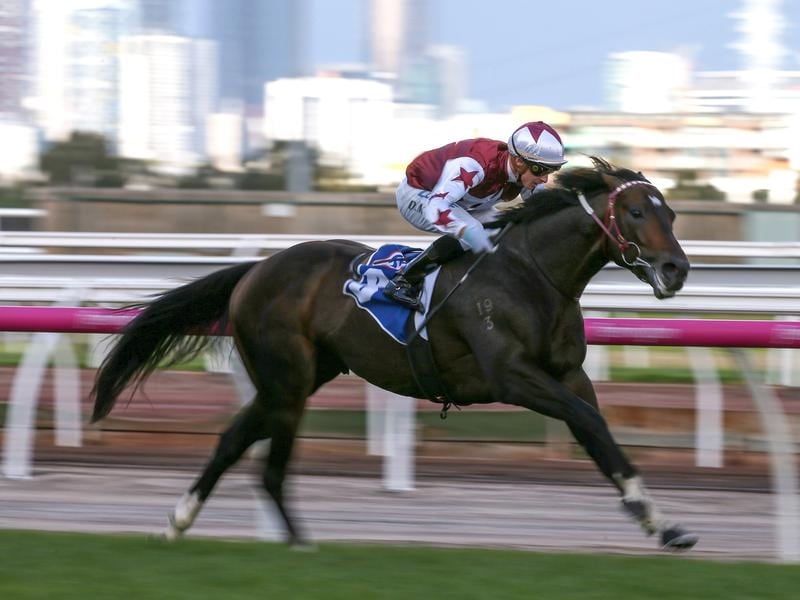 The Regal Roller Stakes will be run without two well-performed entries after consistent sprinter Inn Keeper joined Group Two winner Rich Charm as a withdrawal from the Listed race.

Trainer Udyta Clarke scratched Rich Charm on Thursday while the Symon Wilde-trained Inn Keeper was taken out on Friday to instead run in Saturday’s Group Three Spring Stakes (1200m) in Adelaide.

It leaves a field of nine for Saturday’s 1200m Regal Roller at Caulfield headlined by talented Godolphin-owned gelding Osborne Bulls who resumes from a spell and was the $3.10 favourite on race eve.

Trainer James Cummings has indicated next month’s Sir Rupert Clarke Stakes (1400m) is a target for Osborne Bulls and that Group One handicap at Caulfield is also an aim for the Darren Weir-trained Land Of Plenty who returns in the Regal Roller.

Land Of Plenty won three of his five starts last preparation for Weir culminating in the Group Three R A Lee Stakes (1600m) in Adelaide in May.

The five-year-old will be given the chance to emulate former Weir-trained horses Trust In A Gust and Stratum Star who won the Sir Rupert Clarke in 2014 and 2015 respectively, while Trust In A Gust also won the 2014 Group One Toorak Handicap (1600m).

“He’s a bit burly looking so he’s going to improve with the run tomorrow and the plan is to go into the Rupert Clarke third-up.

“Everything is headed towards the Rupert Clarke and the Toorak.”

Weir also won the 2015 Toorak with Lucky Hussler and the 2017 edition with Tosen Stardom.

Vega Magic will have a gallop between the first and second race on Saturday’s program with Damien Oliver aboard as he continues preparations for a defence of the Group One Memsie Stakes on September 1.