La Crique to head back to Hastings 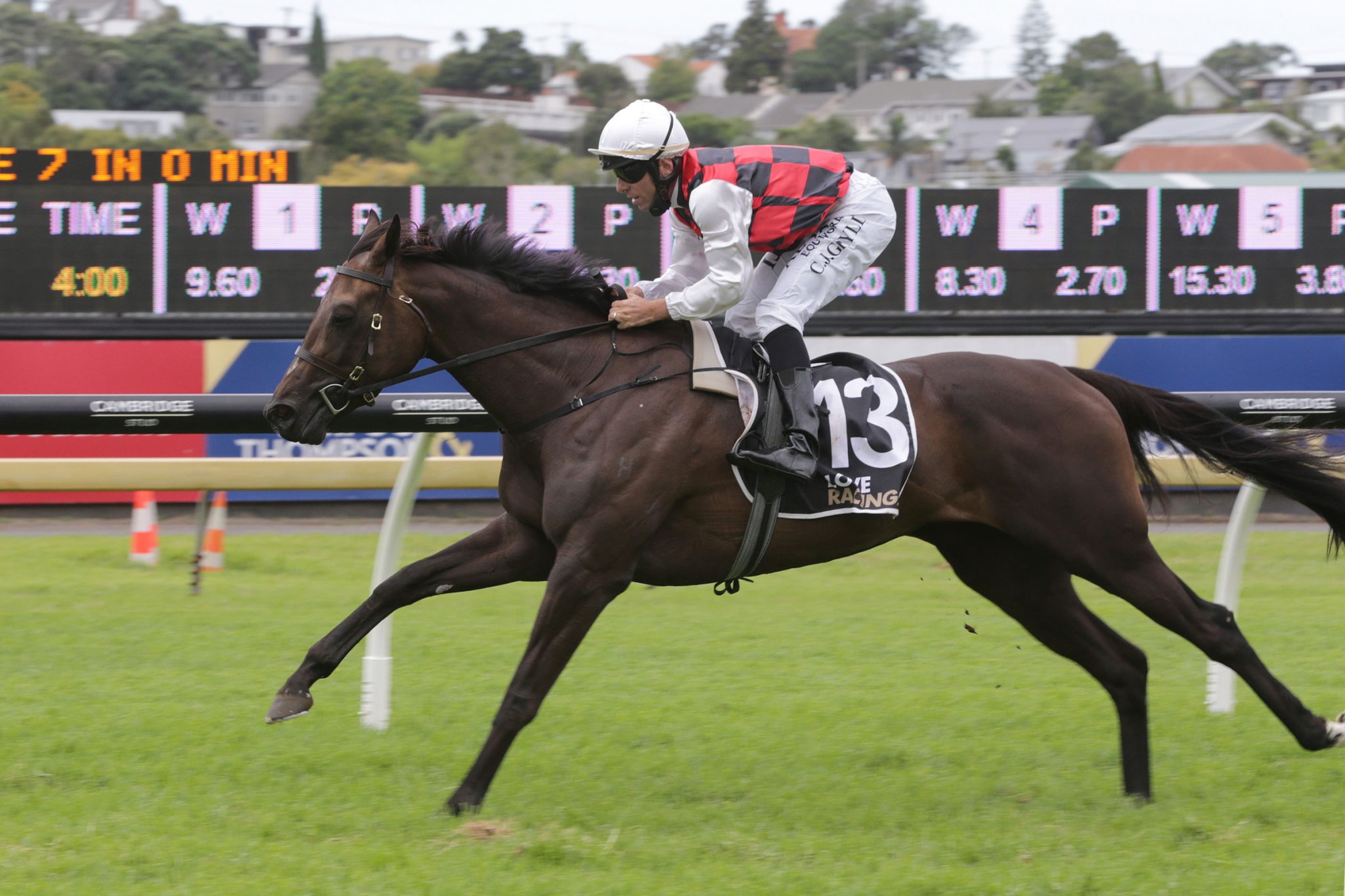 The mare finished a gallant third when resuming in the Group 1 Tarzino Trophy (1400m) and plans for Australia have been set aside until after the four-year-old treks back to Hastings for Saturday week’s Group 1 Arrowfield Stud Plate (1600m).

“We sat down with the owners on Monday and studied the weather in Sydney, Melbourne and here and it seems they are all copping the same weather on the way through,” said Katrina Alexander, who trains the Vadamos mare with husband Simon.

“After talking with John Cassin, we have decided that at this point in time we will go back to Hastings for the mile, we are quite comfortable with that.

“The decision has been made that we will focus on Hastings and we can cope with a Rating 8 surface for her. If it is worse, we can always scratch and get her on a plane early the following week.

“John was mindful that if we are going to hit wet tracks in Melbourne or Sydney then she was better off here in her home environment and being a bit more patient and go later in October.”

Alexander said plans for Australia would again be discussed following the Arrowfield Plate.

“She will definitely be on a plane after Hastings and we have to work out whether she can freshen enough to go the Golden Eagle (AUD$10 million, 1500m) in Sydney or go to Melbourne.

“That may then culminate in what was the old Mackinnon Stakes (Group 1, 2000m) at Flemington if we go down that path.”

Renamed the Champions’ Stakes, it will be run on November 5 and lead-up options for La Crique include the Group 3 Ladies’ Day Vase (1600m) at Caulfield on October 12 and the Group 2 Crystal Mile (1600m) or the Group 3 Tesio Stakes (1600m), both at Moonee Valley on October 22.

“We would bring her back home after that and we always thought it was going to be a shortish campaign over there,” Alexander said.

Following a break, she won trials on the synthetic track at Cambridge and at Taupo ahead of the Tarzino Trophy.

“She has come through her first run very well and we are quite pleased with her,” Alexander said.

“It was never ideal with the heavy track, but we took the punt to get a run under her belt and as soon as she got locked away on the fence I knew her chances were going to be slim.

“It was a pretty brave run considering she got held up twice when she needed to make a run and still managed to kick in that footing in the final stages.

“She didn’t really have a gut-buster of a run as such and she has bounced through it well. We were fortunate she did enough to get another Group One placing.

“If she had got a clearer run then the finish might have been more interesting, but she did enough to give us confidence she can go on a soft track.”