Kropp out to add to Ready to Run honour roll 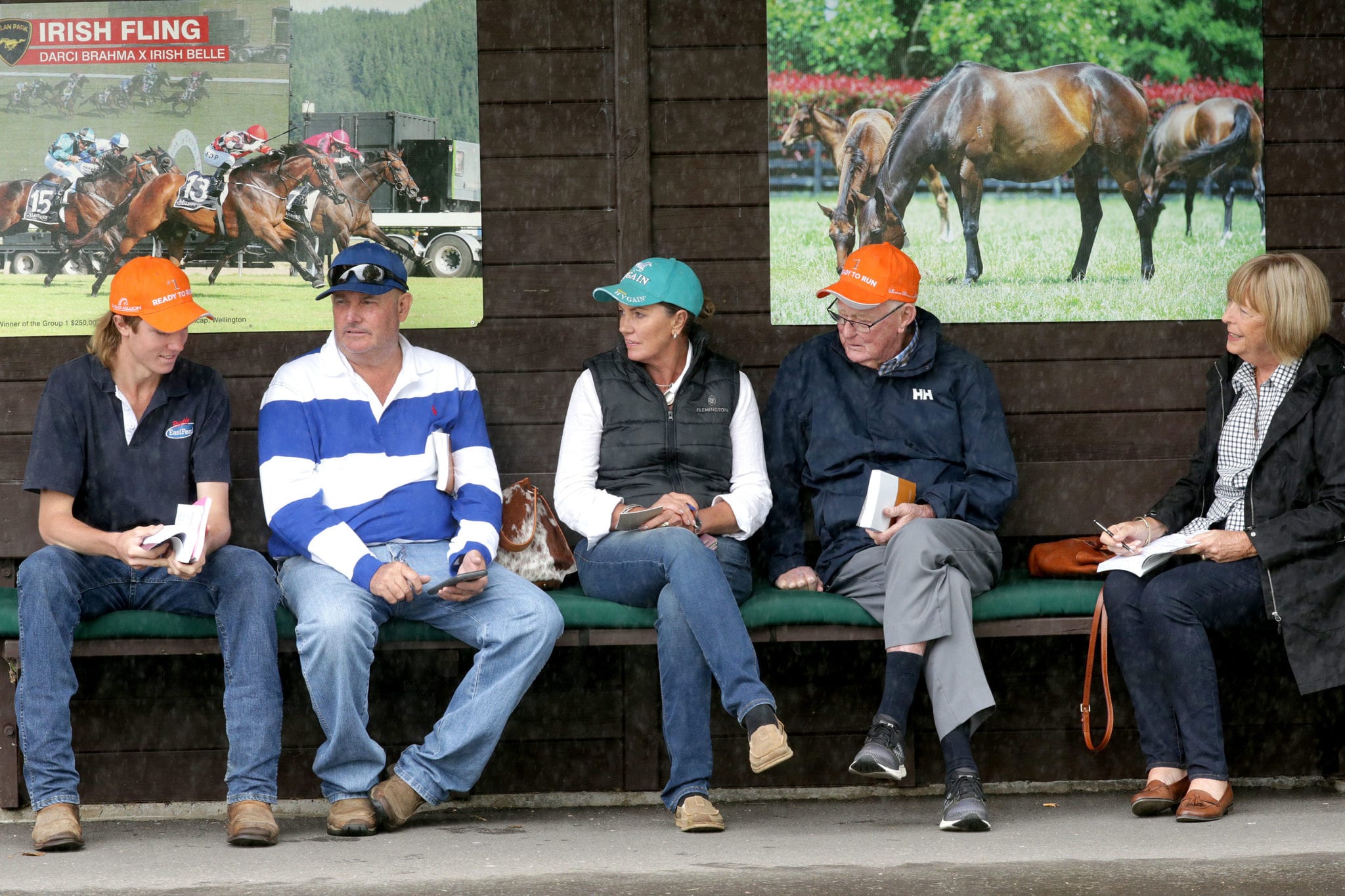 After a string of successes with his Ready to Run Sale purchases, Toowoomba trainer Matt Kropp has returned to Karaka in search of some more future stars.

Kropp crossed the Tasman for the sale in 2016 and 2017, purchasing five horses. Four of them have won races, while I Know Yves has been a multiple placegetter and is expected to improve over longer distances. “We’ve been pretty happy with what we’ve bought out of the sale,” Kropp said. “The Jimmy Choux gelding (I Know Yves) is really just starting to come to hand now. He looks like a proper stayer and is crying out for some more ground. We’re looking forward to finding some suitable races for him over those longer distances and seeing what he can do then. “But all of the others have done a very good job for us, especially Trusty Lad.”

Bought for $180,000 from Westbury Stud’s draft at the 2017 sale, Trusty Lad has won two of his 12 starts and placed in another three. The Reliable Man gelding performed creditably in strong company during the Queensland winter carnival, finishing fourth in this year’s Group 3 Grand Prix (2200m) at Eagle Farm and fifth in the Group 3 Rough Habit Plate (2000m).

Kropp’s two other purchases in 2017 were Proud Roc and She Likes a Drink, who were secured for $65,000 and $180,000 respectively. Proud Roc, a son of Roc de Cambes bought from Phoenix Park, has had seven starts for two wins and three placings. Reliable Man mare She Likes a Drink, who was recruited from the Belmont Farm draft, has had a win and a placing from nine starts to date.

Kropp’s other Ready to Run Sale purchase was Romakash, bought for $46,000 from The Oaks Stud in 2016. The Roc de Cambes gelding has had 22 starts for six wins and five placings. All of Kropp’s Karaka purchases carry the colours of owners Roland and Sharon Hovey. “Roland has always been keen on staying types, and that’s the sort of horse you can find at this sale,” Kropp said. “We’ve had some good success together from targeting those sorts of horses. “But I’m also on the lookout for some other horses that I might be able to take back home and syndicate among some other owners.

“It’s good to be back at the sale this year and I’m having a good look at the horses. There’s a couple of new sires in the catalogue that I don’t know a whole lot about, so it’s a good chance to familiarise myself with them. “You can also sometimes get the progeny of more proven sires for a good price, so we’ll see how we go.”

At Kropp’s side at Karaka and providing valuable insight is his son Will. “Will left school last year and is really keen to be a part of it,” Kropp said. “He’s working in our stables now, and he has a great eye. He’s been a tremendous help to me when it comes to selecting horses.”