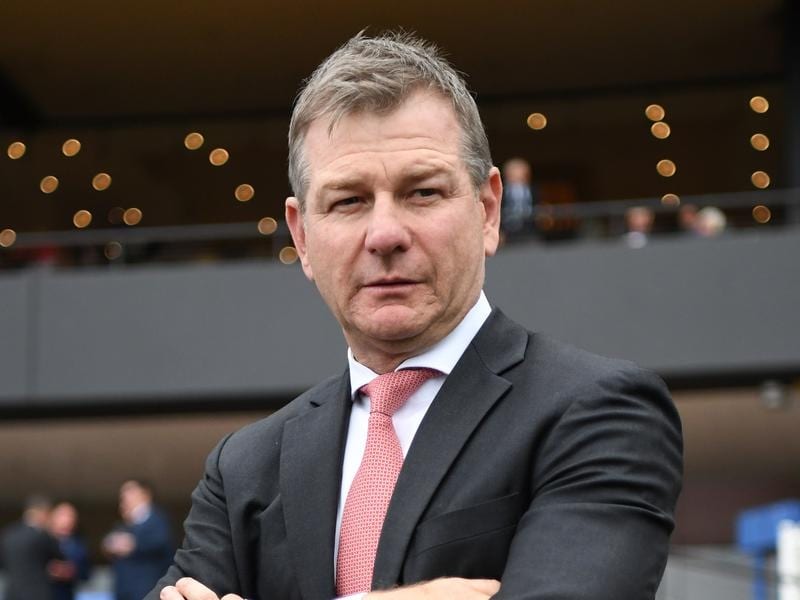 Princess Posh will given the chance to add a Group One win to her resume following her victory in the Newcastle Newmarket.

Her Newmarket win was a first for Lees and she will be aiming to give the Newcastle trainer another first in the race his late father Max won five times.

Brenton Avdulla was aboard Princess Posh in the Newmarket but will switch to El Dorado Dreaming.

Kerrin McEvoy will ride Princess Posh who is likely to head to the broodmare sale later this season.

“All three are in great order, and going into the race in good form,” Lees said.

“Princess Posh and Invincible Gem have come through the Newmarket without any problems, and El Dorado Dreaming has trained on well since her good third in the Surround Stakes at Randwick last Saturday week.”

Lees has had 12 runners in the Coolmore with Danish Twist’s third in 2017 his best result so far.

The Chris Waller-trained I Am Serious is the TAB’s $6 favourite ahead of Wednesday’s declaration of the final field and barrier draw.

El Dorado Dreaming is the most favoured of the Lees runners at $15 with Princess Posh at $21 and Invincible Gem at $26.

There are 31 entries for the fillies and mares race with the field to be whittled down to a maximum of 20 plus four emergencies.