Kiwi-breds set to strike for Waller 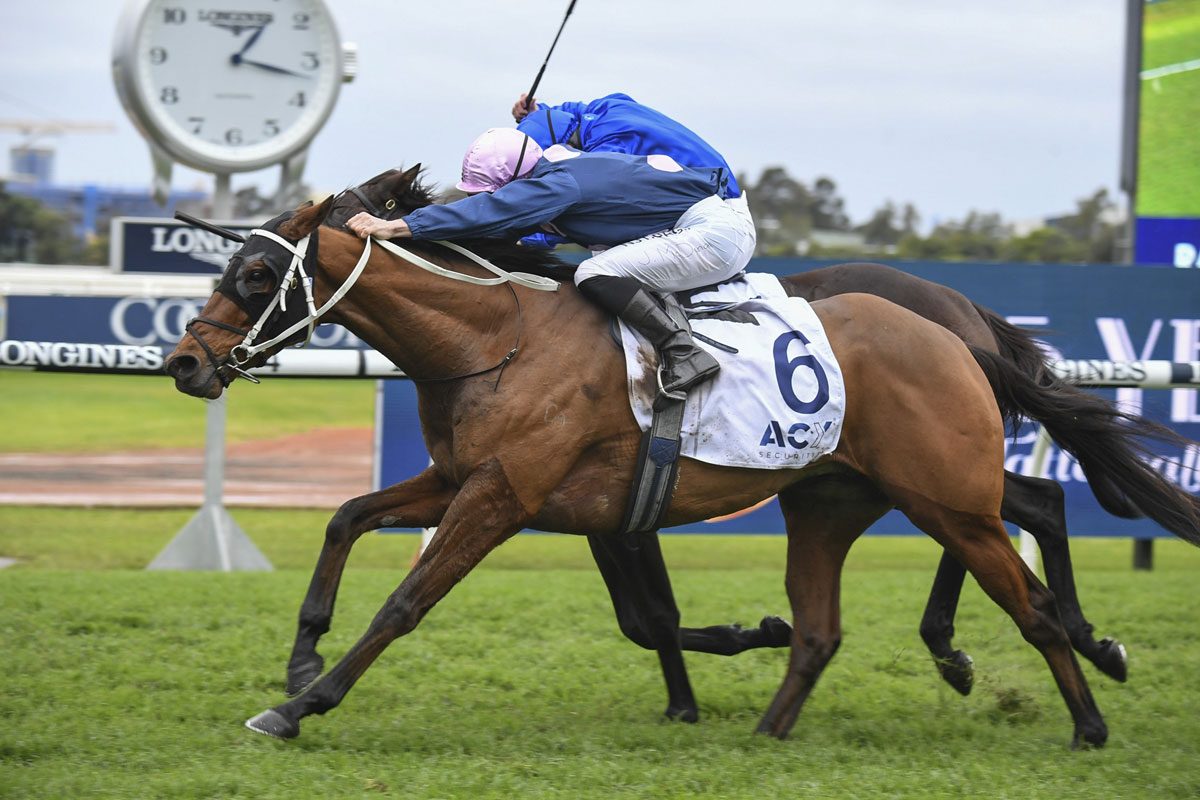 Leading Australian trainer Chris Waller will have a two-pronged New Zealand-bred attack in the Group 3 Kingston Town Stakes (2000m) at Randwick on Saturday with No Compromise and Kukeracha.

Group One winner Kukeracha finished eighth in the Group 2 Chelmsford Stakes (1600m) first-up and Waller is expecting an improved performance this weekend.

“He has come back well,” Waller said. “He has had the benefit of lead-up runs, trials, and he should be starting to get fitter now.”

Kukeracha was bred by former Waikato Stud vet Dr Chris Phillips and purchased out of the Matamata nursery’s 2019 draft at Karaka on Neville Morgan’s behalf for NZD$130,000 by bloodstock agent Guy Mulcaster.

No Compromise ran third in the Chelmsford second-up and Waller expects the son of Pins to be right in the finish on Saturday.

“Third-up from a break, this is his type of race,” Waller said.

“The good barrier will allow him to sit a bit closer and I think he will be hard to beat.”

Bred and raised at Curraghmore, No Compromise was purchased at Karaka 2018 by former trainer Bill Thurlow for NZD$40,000 and is raced by his brother Grant and his wife Patty.

Out of broodmare gem Baggy Green, No Compromise is also a half-brother to four-time Group One winner Tofane and Group 1 Australian Derby (2400m) runner-up Benaud, and is also closely related to Group One winners Funstar and Youngstar.

Waller will also be represented by Kiwi-breds Paternal in the Group 3 Bill Ritchie Handicap (1400m) and Grace’s Secret in the Group 2 Tea Rose Stakes (1400m).

“Paternal is resuming. It is a bit short for him but he is a very talented horse and I think he will figure in some Group races through the spring over further. He was placed in the Derby in Queensland,” Waller said.

“Grace’s Secret’s first run was a pass mark. I think an extra 200m here she will be warming up. She settled pretty well the other day, and I think she will learn a lot from that race as well.”

Rounding out Waller’s New Zealand-bred representation will be Caboche and Grace And Harmony in a BenchMark 88 1600m, and Sindacato in a BenchMark 78 1400m.

“It is just a steppingstone for Caboche,” Waller said. “I think third-up 2000m he will be better, keeping in-mind he was placed in the Queensland Derby over 2400m. I think third and fourth up you will see more from him.

“In her second-up run Grace And Harmony was a little flat. I think we may have ridden her a touch close. We will ride her with the handbrake on, let her roll from the 500m and be strong in the straight. I think stepping up to a mile third-up she will be ready to bounce back.

“We were very confident going into Sindacato’s first run last preparation and things just didn’t work out for the horse. I have a similar feeling to where we were at last prep, at the first-up stage. I think he will run a nice race.”