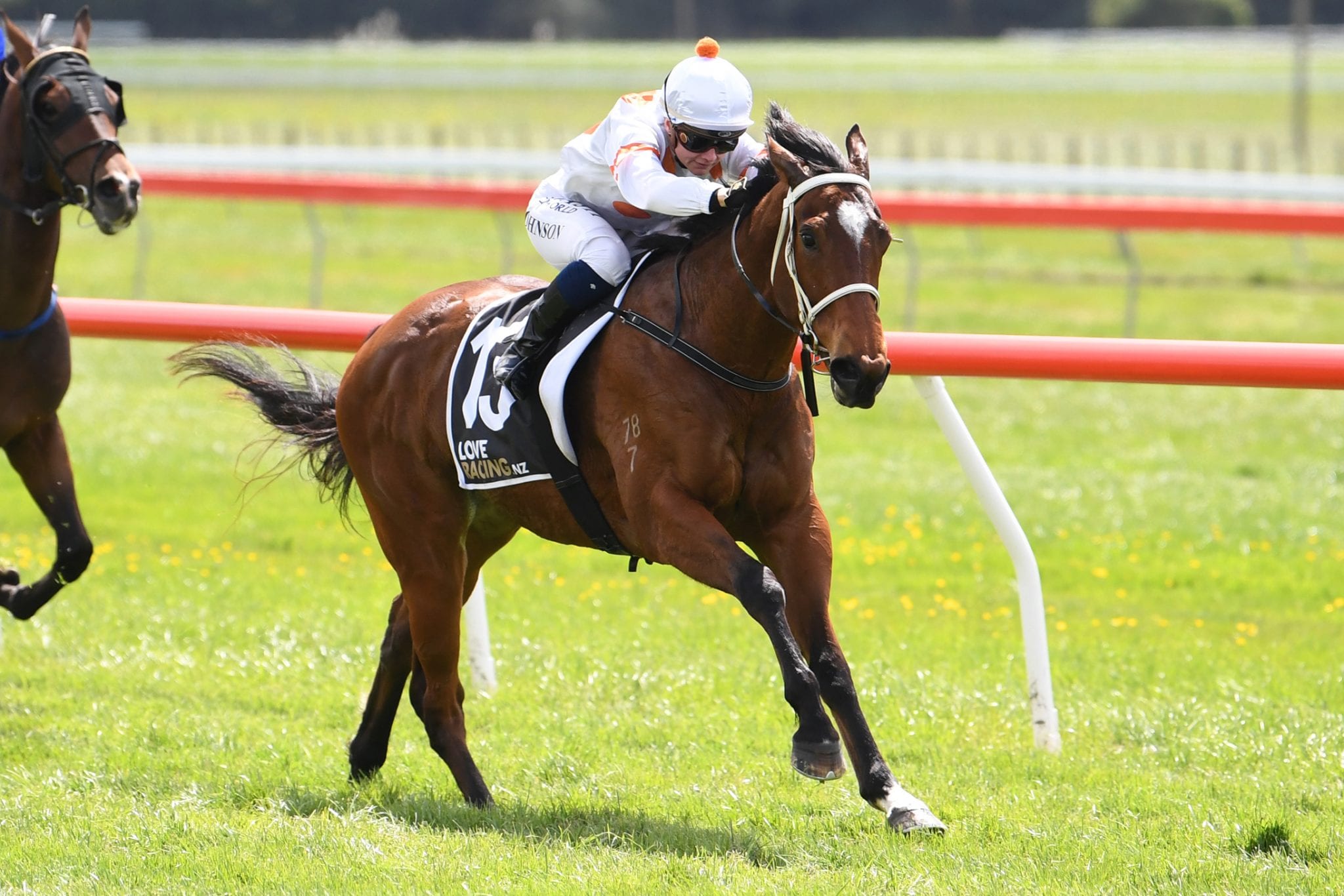 In-form hoop Lisa Allpress has a good handle on the leading contenders in the Group 3 Lawnmaster Eulogy Stakes (1600m) at Awapuni on Saturday, where she will ride last-start Group 3 Wellington Stakes (1600m) runner-up Key.

Allpress guided the Stephen Marsh-trained Zee Falls to success at Otaki that day but was a keen observer of Key’s performance, knowing the Gary Harding-raced Exceed And Excel filly well from riding her in her early jumpouts and a trial for trainers Johno Benner and Hollie Wynyard.

“I’ve always had a good association with Johno and Hollie’s stable and their strike rate at the moment is amazing. They are getting a winner every 2.7 starters,” Allpress said. “She was really good at Otaki last time and fought strongly all the way to the line. She’s unfortunately drawn out (in barrier 12) but after riding her in trackwork this week, we were thinking about riding her a couple of spots further back anyway.

“She’s been quite handy and might just be hitting the front too soon. She’s always having to work from those barriers but her manners are improving with every start. “She’s settling better and fourth-up over a mile, she should be hard to beat.”

Key, an A$550,000 yearling purchase, won both her trials before a three-length debut win at Otaki, leading into second placings at Awapuni and in the Wellington Stakes. Allpress has insight into a couple of Key’s main dangers too, having ridden unbeaten Savabeel filly Shezzacatch to win at Awapuni last month and partnered Regal Ruby in a New Plymouth jumpout last week.

“Shezzacatch is quite highly-strung but she’s only had two appearances and she’s won them both well,” Allpress said. “She’s a really nice horse and she’s got plenty of upside there third-up and she looks one of the hardest to beat. I did ride Regal Ruby in a jumpout and she ran along really nicely and finished off really well. “She’s a nice filly and there’s plenty of other nice ones in there as well. It’s always a good race, the Eulogy.”

Allpress, who spent more than two months on the sidelines at the beginning of the season to recover from hip replacement surgery, has surged into the top five of the premiership with 23 wins in the space of the past five weeks.

On the Eulogy undercard, she expects a bold run from the Marsh-trained Felaar in the Central House Movers 2100. “It will be my first ride on him. He hasn’t been doing a lot lately but his best form would have him right in this and he’s trained by Stephen Marsh, who gave me my 100th Group and Listed winner with Zee Falls,” Allpress said.

“I’m extremely happy about the way things are going at the moment. I’m rapt with the support I’ve been getting. I love riding and I’m just happy to be out there doing it.”