Kevin Moses Back With A Millions Dream 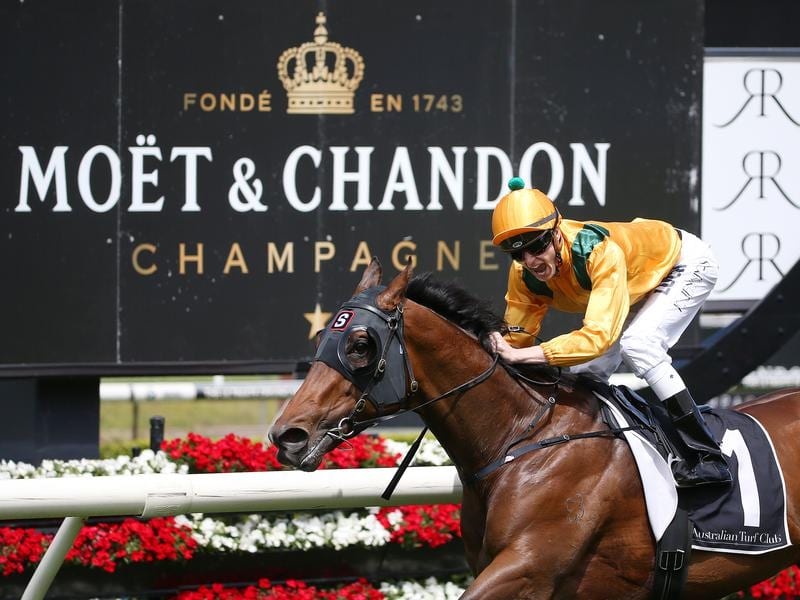 It has been a long time coming, but Kevin Moses is daring to dream again thanks to two loyal mates and a broken down horse.

The former jockey turned trainer was devastated when he was disqualified for 12 months in 2015 for presenting a horse to race with cobalt in its system, although he was found not guilty of administering the substance.

A roller coaster ride followed where he successfully appealed the ban and had it reduced to a fine before stewards lodged and won a further appeal and the disqualification was reinstated.

For a man who has been around racing his whole life, and who still vehemently denies deliberately using cobalt, being severed from the sport was tough.

Moses served his time and was granted a trainers’ licence a year ago but he hit another hurdle when there were no boxes available at Randwick.

And that’s when two old mates stepped in.

“I was doing nothing and I couldn’t get any stables at Randwick but Greg Lee and Pat Webster gave me a stable each,” Moses said.

“One I turned into a feed room and other I keep my one horse in.”

That one horse is Niccolance who resumes from a two-start winter campaign at Rosehill on Saturday.

Before that, the gelding had been sidelined for 18 months after suffering what vets thought was a career-ending injury while being prepared for the 2016 Magic Millions Trophy.

Then along came Moses, who found he needed Niccolance as much as the horse needed him.

“It gives me a purpose now to get out of bed every morning,” Moses said.

“I ride him most of his work. If he ever has a strong gallop, I get Jackson Morris to ride him. He rode him Tuesday morning and was very happy with him.”

Niccolance, whose owners include the trainer’s wife Jenny, spent time with Jim and Greg Lee and Peter and Paul Snowden while Moses was banned.

Moses expects Niccolance to improve on whatever he produces on Saturday, but he believes the five-year-old still has something to offer.

He plans to give him a couple of runs in Sydney and, all being well, will head to the Gold Coast where he has unfinished business.

“My main aim, which is a big long shot, is trying to get him ready for one of the Magic Millions races,” Moses said.

If his Gold Coast ambitions don’t eventuate, Moses will still have his horse and two borrowed boxes.

And for now, that’s more than enough.