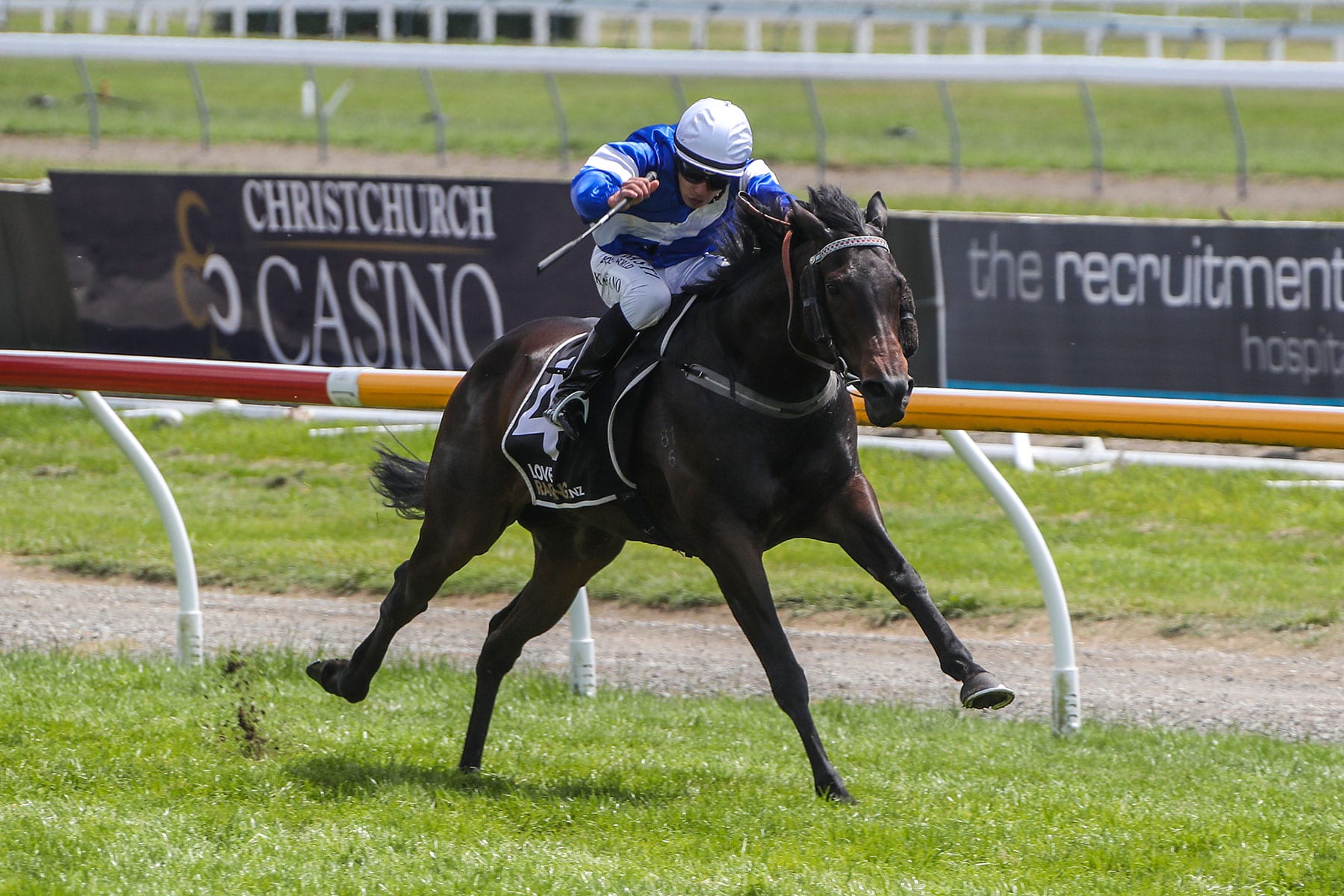 Wingatui trainer Steven Prince may not be partial to a Mint Julep, but he can’t get enough of his in-form galloper by the same name. The four-year-old daughter of Darci Brahma was named after her owners Craig Hunter, Dean Taig, Murray Bayly and Beth Wood attended the Kentucky Derby and sampled the cocktail synonymous with one of the world’s biggest race meetings.

While not fond of the drink, Prince has been over the moon with the way Mint Julep has been racing this preparation, winning three of her five starts and finishing runner-up on her other two outings.

She had previously placed just once in her first five starts and Prince said she really developed in her eight-month break from racing last year.

“She is going really well, she has turned a corner,” Prince said. “She’s not overly big, but she just had to grow and she did a lot of things wrong last year, but she showed enough. “We gave her a good break and she came back in and had grown up. She’s just living the dream.”

Mint Julep has drawn barrier one in the Amalgamated Builders Limited & Diamond Syndicate (1400m) at Wingatui on Saturday and Prince believes she will once again be hard to beat this weekend.

“She has improved since her last start win at Gore,” he said. “She has drawn barrier one so she should just plant herself in behind the leader. But you can ride her anywhere, she doesn’t over race or anything and 1400m won’t worry her.”

Prince doesn’t have any set plans with his promising mare, but he is excited about her future. “In a couple of weeks there is the Southland Stakes, but we will see how she goes tomorrow and we will work out a plan,” he said.

Prince will also line-up Scandalous in the Wally O’Hearn (2200m) and Poniard in the Jimmy Duell’s Stag Do (1600m).

“Scandalous will be a chance tomorrow,” Prince said. “She was a bit unlucky at Gore. She got a long way back, second to last, and she made really good ground in the straight. I was quite happy with that. Kozzi (Asano, jockey) got off and said she would be hard to beat, so she will be a chance.

“On face value you could say Poniard’s been disappointing, but on Melbourne Cup Day he dropped a jockey. He steered him into the running rail and he bounced off the rail and went out the side, so he just lost a bit of confidence.

“He went really well on the last day of the Cup Carnival and then the other day he drew barrier one. I wouldn’t say he is field shy, but he is having a good look at the rail, hence why he has got the blinkers on tomorrow. He has drawn out a bit and will come in to about 12. If he is on his A-game he wins. He is a really good horse in the making.”

While in the twilight of his career, Prince said he has enjoyed a long career in the racing industry, which was instigated by his grandfather. “I have been in racing all of my life, my grandfather was a jockey,” he said.

“I left home when I was 13 to be a jockey and I was riding for about 12 years, it was a great experience. “I rode a good horse called Catastrophe. He won a Newmarket in Auckland after he left here.”

Prince then made the natural progression to trying his hand at training, which he has enjoyed doing for more than 30 years, and he is looking forward to the future with Mint Julep in his care.