Kent Weighs In On Track Debate In Victoria 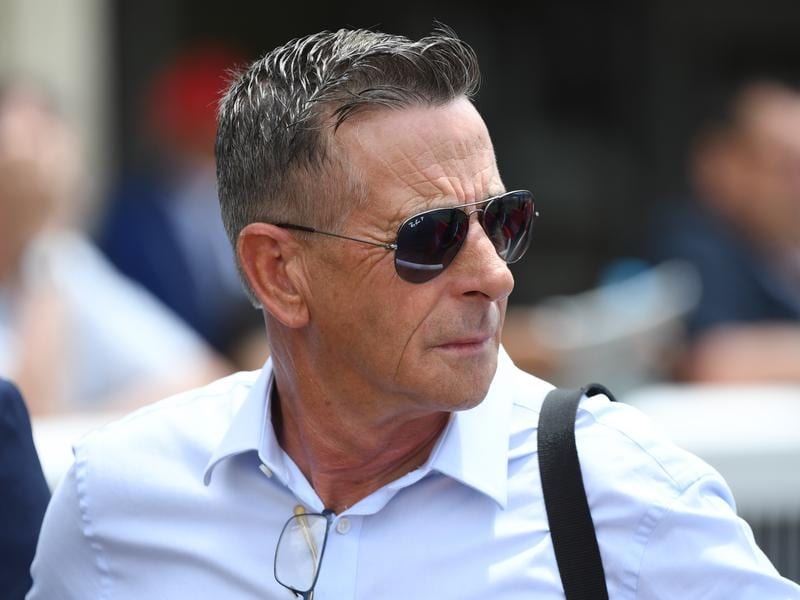 Trainer Mick Kent has weighed in on the tracks debate in Victoria, saying the information about the rating of the surfaces needs to be accurate.

In an article for rsn.net.au Kent has questioned the accuracy of some track ratings and says trainers need accurate ratings in order to make a call whether to start their horses.

“I’ve got no problem with firm tracks. Serve them up as firm as you like – just tell the truth,” Kent said.

“That’s the problem. They – as in the stewards – are simply not giving us accurate information on tracks.

“Every one of those tracks was officially a dead (good) 4 into a good 3 – which is what they say every single time – but not one was the same as the other.

“Two of them were Good Twos. Sandown was perfect, the other three much firmer than their rating.

“I walked Caulfield before the first on Boxing Day and asked the steward “why are you rating this a four?” It’s a three, and it will race as a two!”

“We just want accurate information, so we can make a call.”

Kent said there needed to be an independent track walker and also said he was not having a go at the track managers preparing the surfaces.

“For the most part they’re doing a very good job,” he said.

“Just provide accurate information about it, that’s all. If it’s fast, it’s fast.”

Kent also added that “for horse welfare, we’ve got to slow our tracks down”.

His opinion comes on the back of recent debate about the track preparation policy in Victoria, which is currently under review.

The majority of trainers who responded to a recent survey by the Australian Trainers Association indicated they thought Victoria’s grass racetracks need to be presented with more give and for a greater part of the race meeting than is currently the case.

Racing Victoria’s website states its track policy is for clubs to provide a racing surface that is (a) conductive to safe, and fair racing; (b) of uniform and reliable footing.

It says clubs “should aim to prepare tracks with a rating of Good (3) for the race meeting. Further to this, the aim should be that tracks are not any firmer than Good 3 during the race meeting.

Clubs should not place compliance with this policy in advance of an accurate track rating.”