Kementari Gets Another Chance At Spring G1 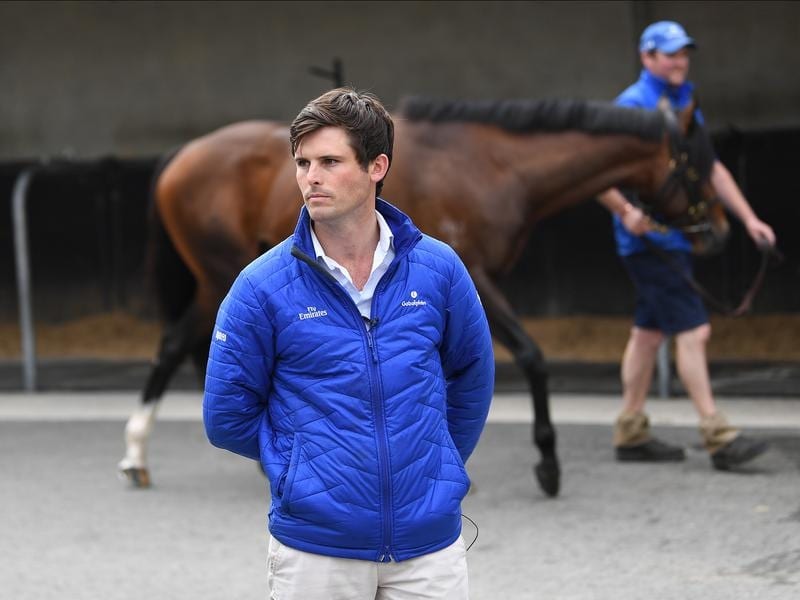 A spring campaign which has promised plenty for Kementari is yet to deliver a big-race win.

Last season’s Group One Randwick Guineas winner has gone winless this spring with circumstances playing against him on a couple of occasions.

The four-year-old was freshened after his fourth in the Makybe Diva Stakes (1600m) in September then ran third in the Group One Manikato Stakes (1200m) behind Brave Smash and Spirit Of Valor.

“He’s coming into the race with a brilliant effort in the Manikato under his belt but a winless preparation,” Cummings said.

“I think that if he can get up in the VRC Sprint tomorrow then his whole preparation will be completely forgiven and his fan club would be right there behind him again.”

Kementari shares the second line of betting with Pierata at $6.50 behind dual Everest winner and defending champion Redzel ($5).

“He was an inch off winning a weight-for-age Group Two over 1200 metres first-up this preparation.

“And in the Manikato he was at the head of the peloton 30 metres after the line at Moonee Valley and he was forced to circle the field on a track that night that everyone wanted to tell me was favouring horses up near the lead and near the fence.

“I think the horse is a very capable six-furlong horse.

“It would be a picture-perfect way for him to finish his preparation in a great race like this.”