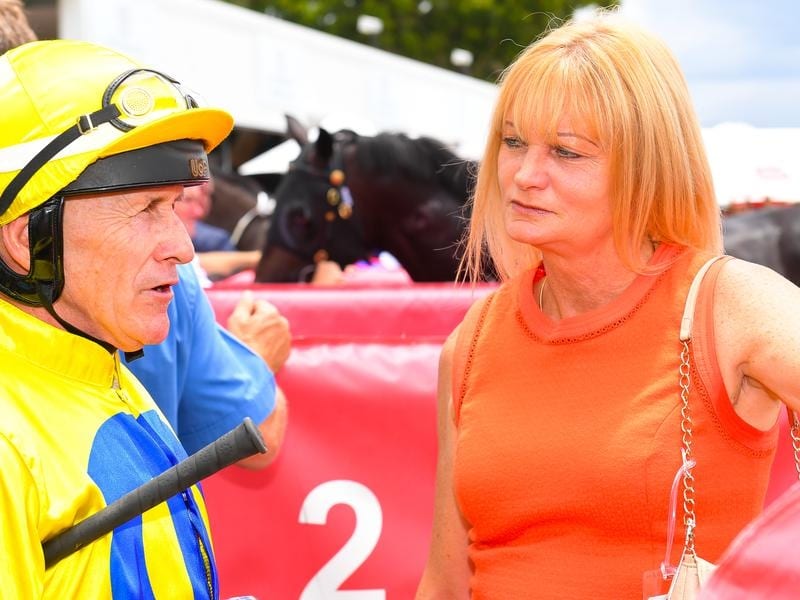 Doughty faced two charges and was found not guilty of administration but guilty of presenting a horse to race with a cobalt level above the allowable threshold.

The charges arose from a urine sample taken from Blue Book, a winner at Doomben on November 11 last year.

Doughty said she had immediately appealed and been a given a stay of proceedings to continue training.

“I am waiting for an internal review and depending on that result we have an option to go to the Queensland Civil and Administrative Tribunal for a further appeal,” she said.

Doughty’s case is considered an important test as she pleaded not guilty on the grounds of the presence of inorganic compared to organic compounds of cobalt.

She argued the presence of organic compounds would not constitute a prohibited substance.

Doughty also argued the urine specific gravity (USG) of the sample should be determined particularly in cases involving animals in a state of dehydration, as it was possible the results of analysis could be adversely affected by the level.

Stewards found any requirement to differentiate between organic and inorganic compounds was irrelevant as once the level exceeded the threshold the presence of cobalt was determined to be a prohibited substance.

They also heard evidence from Dr Karen Caldwell, of the Queensland Racing Science Centre, that if any sample exceeded 100 ug/L threshold containing mainly organic compounds of cobalt, then it was indicative of significant over-supplementation of the animal or administration within the time frames preventing treatment of horses prior to racing.

Stewards found there was no evidence Doughty had administered cobalt but found the cobalt level was above the threshold and she was therefore guilty of only the second charge.

Doughty was disqualified for 12-months to expire in October next year.