Katrina Alexander To Return To Training 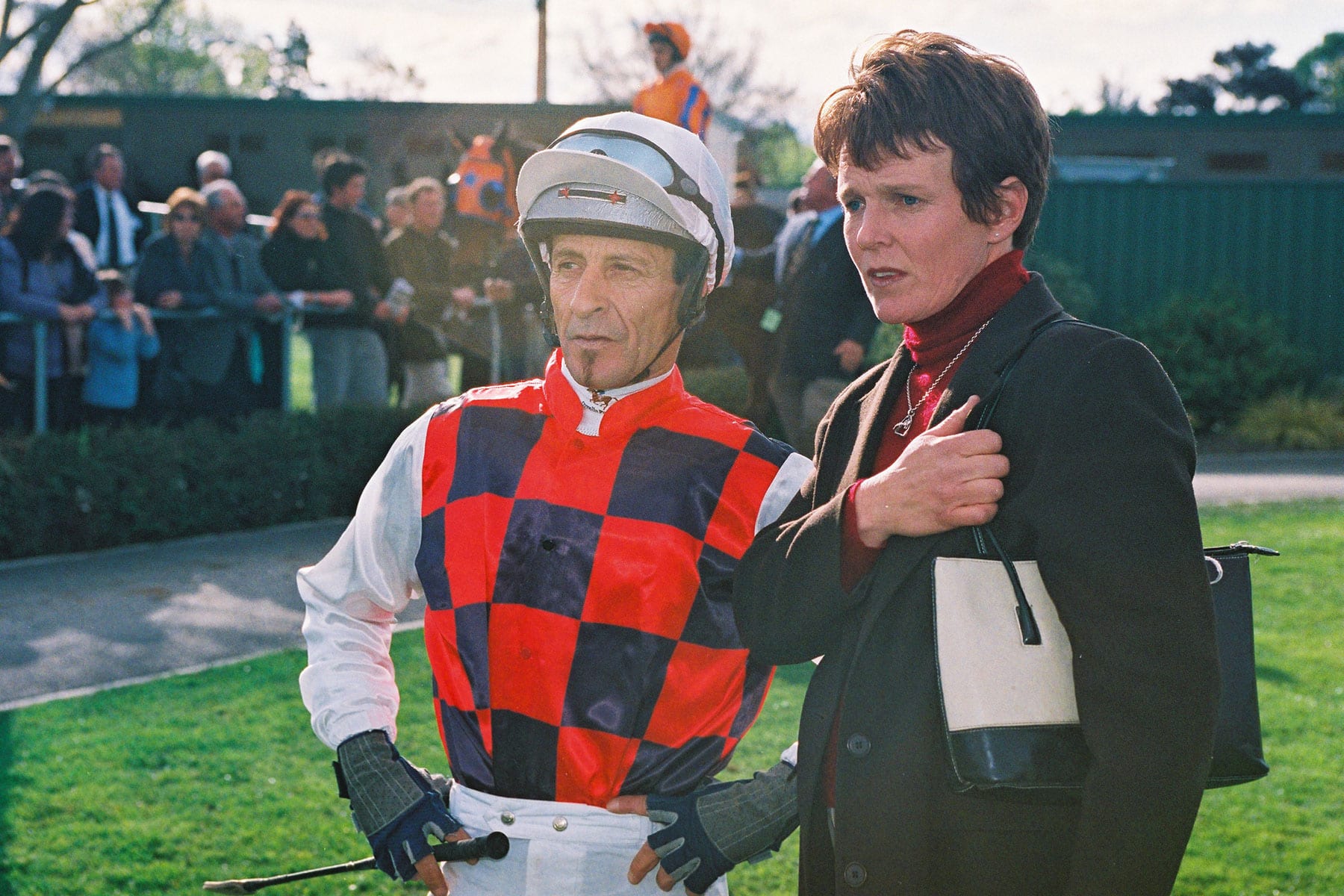 New Zealand trainer Katrina Alexander is to return to racing after several years away caring for her sick son Jackson.

Alexander’s biggest win was with Honor Babe in the 2003 Sydney Cup in which the mare beat grand stayer County Tyrone.

She has applied to renew her licence from the new season in partnership with her husband Simon at Matamata.

Alexander relinquished her licence five years ago when Jackson was diagnosed with stage three melanoma in his last year of high school.

After various treatments, Jackson died on June 6 with one of his main wishes that his mother return to training.

“He called me in one day and said to me ‘I want you to resign and go and do what you want to do’,” Alexander told NZ Racing Desk.

“I had a good job at Westpac, but we’d talked about training again. It’s been a collective family decision and seeing what he (Jackson) went through you realise you’ve got to do what you want to do.”

Alexander still remembers being nervous during Honor Babe’s Randwick triumph and she admits to a similar feeling in her comeback to training.

“I’m looking forward to it, but there’s a little bit of nervousness,” she said. “Things have changed a bit since I gave up training, but I’m sure I’ll soon be back in the swing of it.

“This time I’ll be in partnership with Simon and that’s good for him, too. He was always part of it when I was last training. He’s as keen as I am and so are our daughters, who will also be involved.”