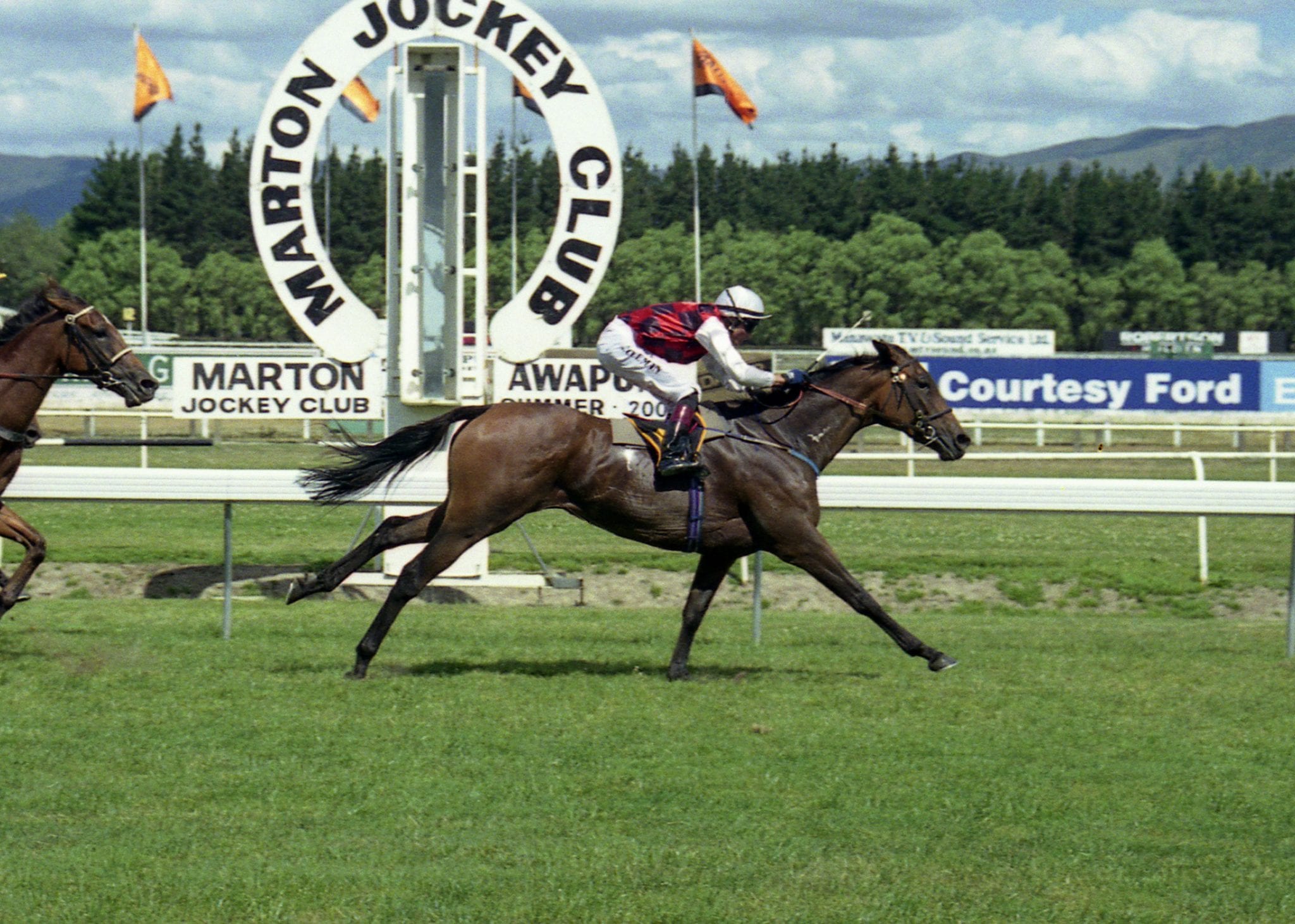 Katrina Alexander has been given the greatest incentive ever to return to the racehorse training ranks. Alexander, whose highlight among 113 wins as a trainer came with the 2003 Group 1 Sydney Cup (3200m) victory of Honor Babe, has reapplied for her trainer’s licence to prepare a team from Hinuera Lodge in Matamata in partnership with her husband, Simon, who has also recently put in his trainer’s license application.

Alexander relinquished her trainer’s license five years ago after their son, Jackson, was diagnosed with stage three melanoma skin cancer while in his last year at Napier Boys’ High School. The Alexander family has been through a highly emotional time as Jackson, or Jooky as known to friends and family, experienced a rollercoaster battle in his fight against the dreaded disease. Treatment increased as the cancer spread and his courage and determination saw him also fight through a snowboarding accident on Mt Ruapehu in September 2017, which left him freezing for 12 hours before being saved.

But his battle was finally lost on June 6, just a fortnight short of his 23rd birthday. He passed away at the CHB Health Centre in Waipukurau surrounded by his family. It has been a heart-wrenching time for Jackson’s family and friends, particularly his parents and his two sisters, Sam and Jaimee. However, the family has rallied together to respond to Jackson’s wish – his mother’s return to training. “He called me in one day and said to me ‘I want you to resign and go and do what you want to do’,” Katrina Alexander said. “I had a good job at Westpac, but we’d talked about training again. It’s been a collective family decision and seeing what he (Jackson) went through you realise you’ve got to do what you want to do.”

Alexander has shifted around with her husband as they cared for their cancer-suffering son and even made a shift to Adelaide last October where Jackson was to receive further treatment. “But after six weeks there, Jackson just said ‘I don’t want to be here anymore’ so we packed up and came back home (Waipukurau),” Alexander said. “Now we’re shifting back up to Matamata and we’re all looking forward to it.”

Though Alexander started her training career in Woodville in the 1997-98 season after learning the skills working for top trainer Murray Baker, she took her success to the top level when shifting to Matamata in 1998. She recorded the first of her five black type wins when Mi Babe was a Group 3 winner at Ellerslie on Boxing Day, 1998. The filly had earlier recorded a couple of wins and a third in Group 1 New Zealand 1000 Guineas (1600m) between seconds in Group 3 Desert Gold Stakes (1600m) and Group 3 Eulogy Stakes (1600m). A couple of seasons later stablemate Nikisha won the Group 2 Queen Elizabeth Handicap (2400m) at Ellerslie before finishing third in Our Unicorn’s Group 1 Auckland Cup (3200m).

Kalamata then emerged and Alexander hit the jackpot with Honor Babe. Kalamata won the 2003 Listed Waikato Stud Stakes (1200m) at Wanganui and later ran third in the 2004 Group 1 Mudgway Partsworld Stakes (1400m) at Hastings to Starcraft and Miss Potential after being unbeaten in her four lead-up starts that campaign. Honor Babe went on to supercede Kalamata with six wins, including four on end culminating with victory in the 2003 Listed Marton Cup (2200m).

She was then taken to Sydney where she was twice placed before crediting Alexander with her first Group 1 win in the 2003 Sydney Cup. Alexander still remembers her nervousness during Honor Babe’s Randwick triumph and she admits to a similar feeling in her comeback to training. “I’m looking forward to it, but there’s a little bit of nervousness,” she said. “Things have changed a bit since I gave up training, but I’m sure I’ll soon be back in the swing of it. “This time I’ll be in partnership with Simon and that’s good for him, too. He was always part of it when I was last training. He’s as keen as I am and so are our daughters, who will also be involved.”

Alexander experienced her best season (win-wise) in 2005-06 with 22 winners and saddled up her last winner, Destiny Cover, at Trentham in October 2013. “The plan is to get our operation up and running by August 1,” she said. “We’ve got some of our old connections keen to send us horses so we’re hoping for the best.”