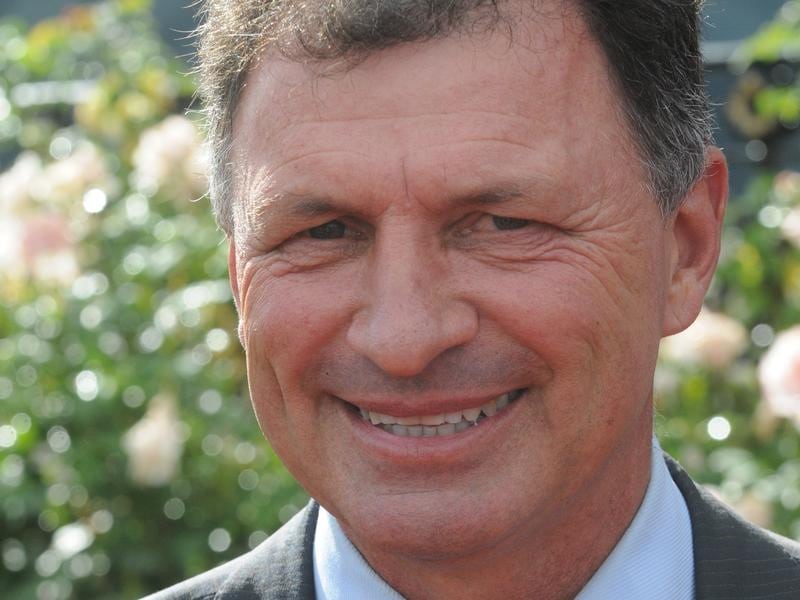 Trainer Enver Jusufovic is confident Just Hifalutin is spot-on for her second-up assignment at Caulfield after being narrowly denied in her return from a spell in her first stakes test.

Just Hifalutin was on the back of eventual winner Camdus at the 300m mark of the Listed All Victorian Sprint Series Final (1200m) at Flemington earlier this month before surging to the line to miss by a short half-head.

“Obviously the result was disappointing, I suppose, when you get beaten by the shortest of margins and you’re coming home two to their one, but she wasn’t really primed for a first-up performance,” Jusufovic said.

“But she’s just an extremely competitive mare and gives you 120 per cent all the time.”

Jusufovic believes Just Hifalutin has improved off that run ahead of Saturday’s Ladbrokes Multiverse Handicap (1200m) in which the mare will be back against her own sex.

“Her work on Tuesday was great,” the trainer said.

“Even though I don’t ask her to do a lot, her fitness levels have improved.

“The horse is spot-on going into Saturday’s race.

“She’s well-placed in that race and with the right run I think she can certainly win.”

Just Hifalutin has 58.5kg but Melbourne’s leading apprentice Ethan Brown will claim 1.5kg, while the Danny O’Brien-trained stakes winner Merriest is topweight with 60kg for her return from a spell.

Rising five-year-old Just Hifalutin, the winner of five of her 12 starts, was the $3.10 favourite on Friday and Jusufovic is looking to step her back up to stakes grade in the near future.

“If she performs as expected the Aurie’s Star is an option,” he said.

The Group Three Aurie’s Star Handicap (1200m) is at Flemington on August 11 while Jusufovic said he could also consider some stakes race options for fillies and mares.

“If she wins on Saturday her rating will go up and she’s at that level where she deserves the opportunity to go for these stakes races,” he said.